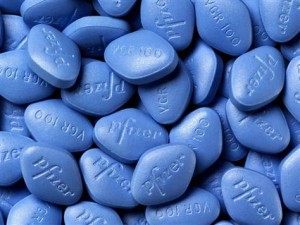 Ohio state Senator Nina Turner (D-Cleveland) has introduced a bill to regulate men’s access to erectile dysfunction (ED) drugs. The bill mandates that prior to getting a prescription for Viagra, Cialis or similar ED medications, men would have to undergo a session with a sex therapist, have a cardiac stress test and obtain a notarized affidavit signed by a sexual partner affirming impotency. Turner’s bill adheres to guidelines issued by the U.S. Food and Drug Administration, which recommend that prior to prescribing erectile dysfunction drugs, doctors determine whether a male patient’s sexual dysfunction is due to physical or psychological causes. Turner explains that she is concerned about men’s reproductive health, and says if state policymakers introduce bills subjecting women to ultrasound tests before getting an abortion, legislators should also be able to legislate male reproductive health issues.