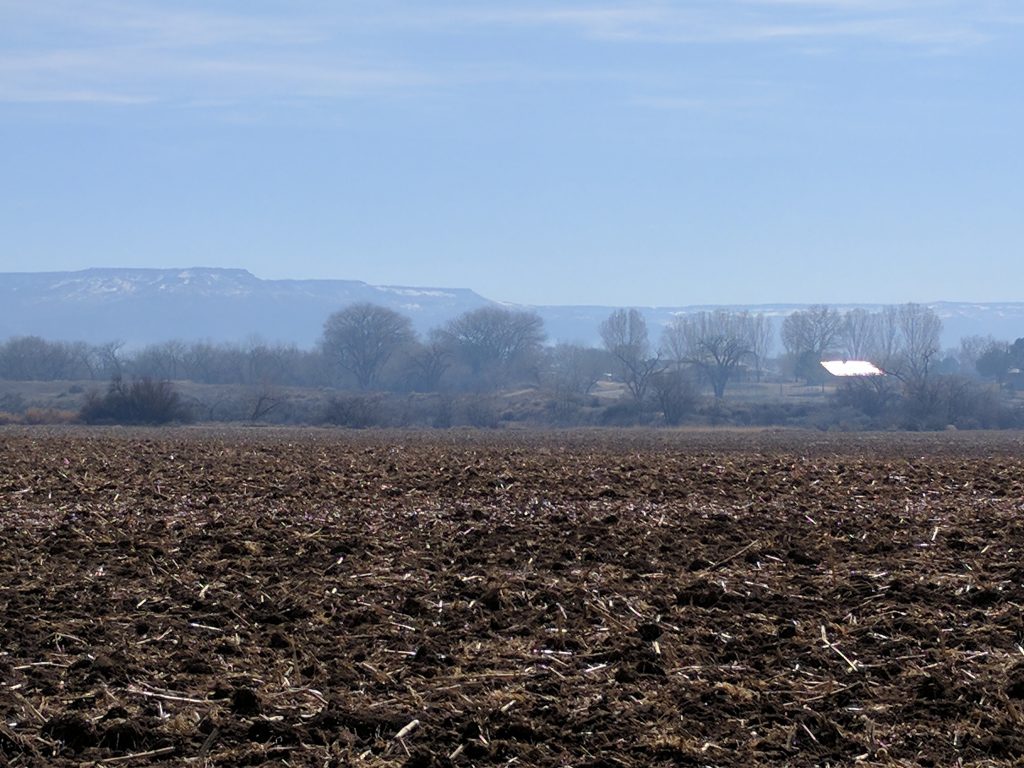 It’s springtime and open burning season is upon us once again, giving Grand Valley residents sore throats, burning eyes, runny noses, headaches and asthma attacks. Beautiful spring days that dawn clear and bright are soon fouled by dense plumes of smoke that drift across the valley forcing people to close their doors and windows and grab their inhalers. KKCO 11 News on March 16 said, “Add in an early allergy season and you have a recipe for a breathing disaster.”

And a disaster it is, for many people, and not just for their health, but for their property, too.

Open burning of fields and yards also cause property damage. So far this burn season the archaic practice has destroyed a barn, caused a large brush fire on Orchard Mesa, and a brush fire along Highway 50 at 23 Road. On Thursday, March 16, a field on fire alongside Highway 50 in Whitewater got out of control and crossed onto a neighbor’s property, burning ten acres and coming perilously close to traffic on the busy road. The person who started the burn may soon face charges of arson. 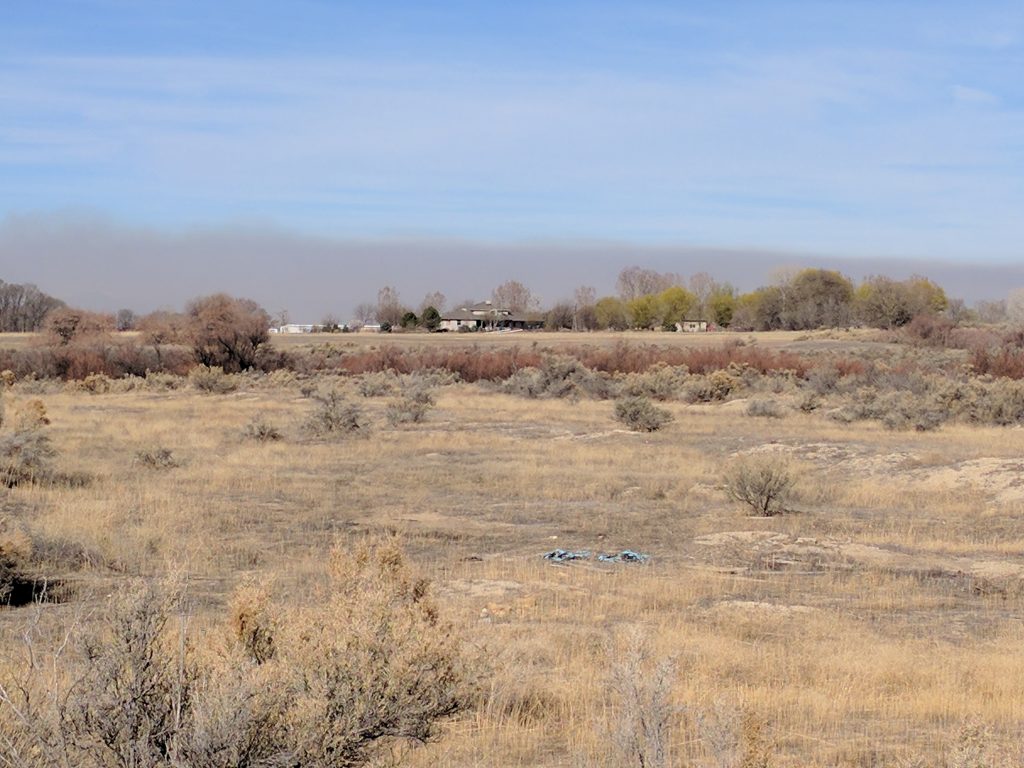 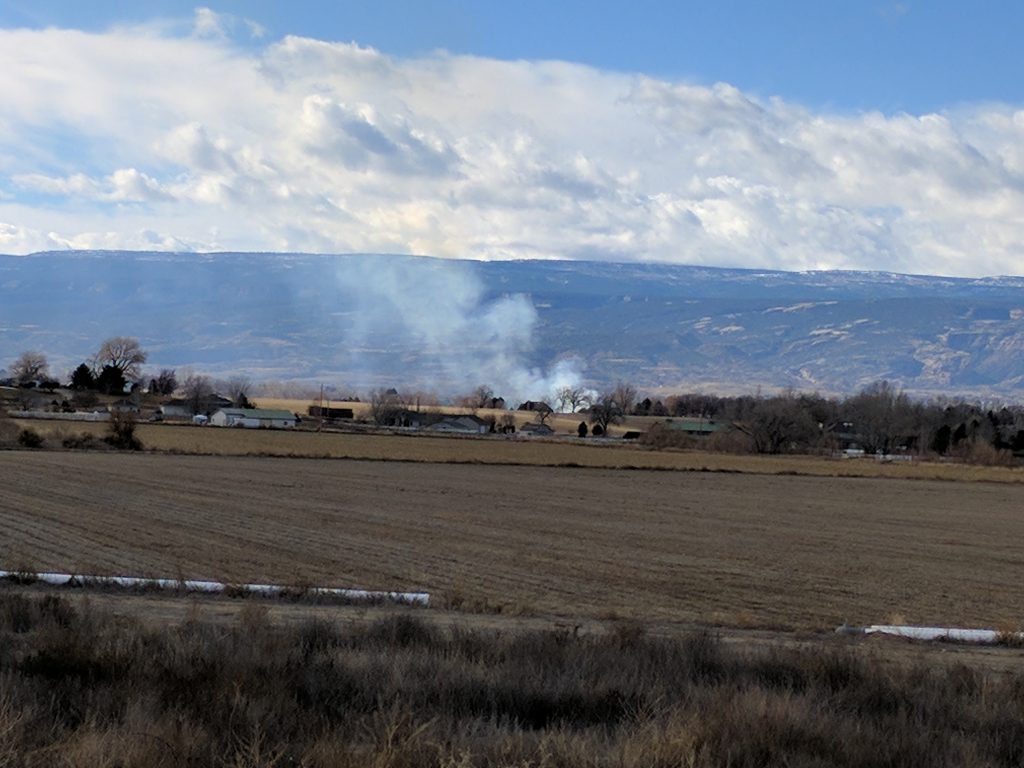 For the low cost of a burn permit, landowners can pump unlimited amounts of pollution into the valley’s air

The air is a commons. We don’t have a peeing section in the Lincoln Park Pool, and we shouldn’t allow a few Grand Valley residents to set fire to their fields and send their charred weeds up into the air for the rest of us to breathe. 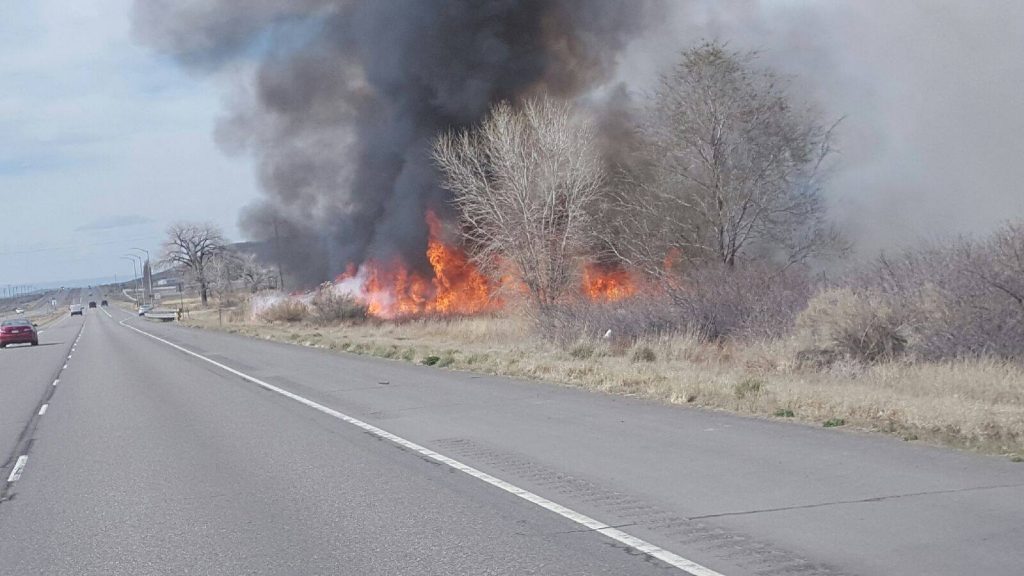