The above airplane, which closely resembles Air Force Two used to transport the Vice President of the United States, was spotted doing repeated touch-and-go landings at the Grand Junction Regional Airport on Saturday, September 19 at 11:00 a.m. Below is a photo of one of the airplanes that serve as Air Force Two when the VP is being transported in it. Note the extremely close resemblance. Could it be the same plane? If so, what was it doing here in Grand Junction?: 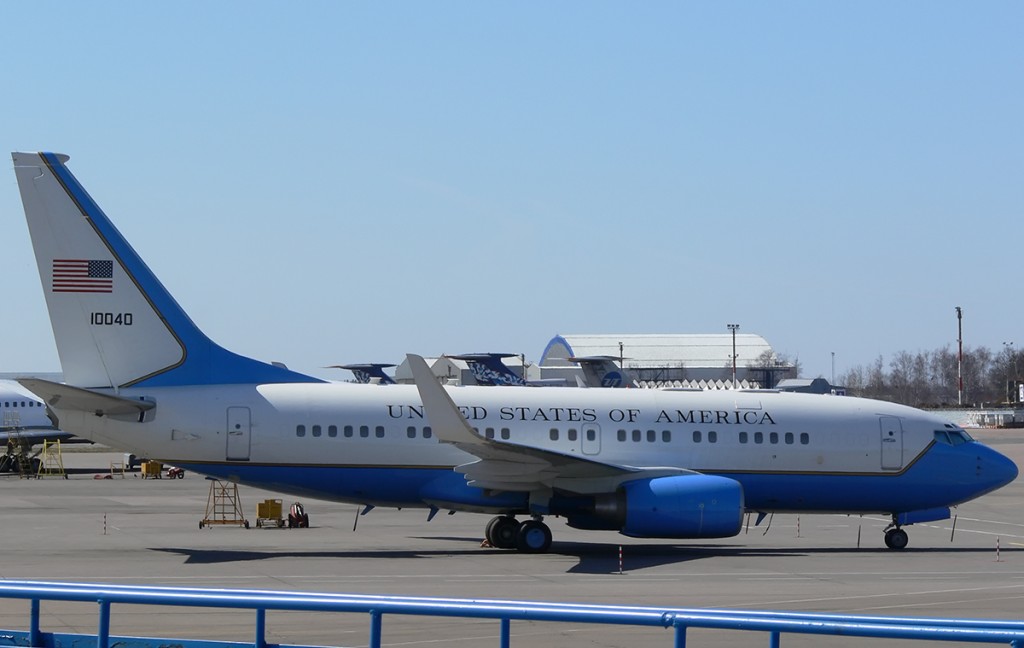