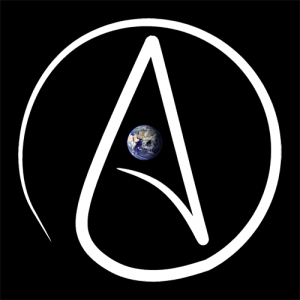 A new branch of Western Colorado Atheists and Freethinkers has formed in Montrose, Colorado called HAFTA-Montrose. The acronym stands for “Humanists, Atheists, Freethinkers and Agnostics.” HAFTA-Montrose began meeting regularly this summer and intends to help correct local misconceptions about people who embrace secular belief systems (that don’t include a god), provide fellowship for like-minded people, and much-needed education and advocacy for the secular point of view in Montrose-Ridgway area of western Colorado.

The group can be contacted through their new Facebook page.