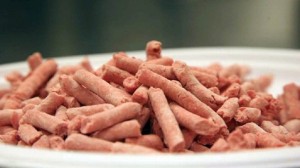 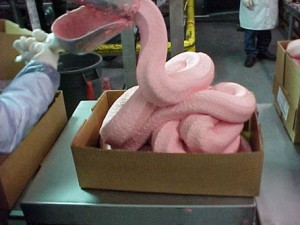 People need to get their slime photos straight, so readers are clear on which super-gross food byproduct big agribusiness is attempting to feed us.