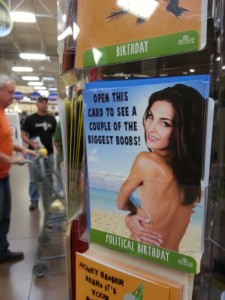 One of City Markets political birthday cards, all of which are derogatory to Democrats, and this one towards women

The 24 Road City Market in Grand Junction has a “Political birthday” greeting card section in which all the cards are derogatory towards Democrats and President Obama. One was derogatory towards women in the course of insulting Democrats. None of the cards derided Republicans. The same cards are at the 32 Road City Market as well, so are probably in all their stores.

City Markets are part of the Kroger grocery store chain, a politically right national grocery chain. In 2014 election cycle so far, the Kroger Company has given a total of $23,000 to Republican candidates but only $7,250 to Democrats. The company has also refused to honor more than 100,000 requests from patrons to prohibit customers from openly carrying guns into its stores.

More and more of City Market’s Grand Junction customers are Democrats, but you wouldn’t know it from their “political birthday” card section, in which 100% of the cards insult liberals. 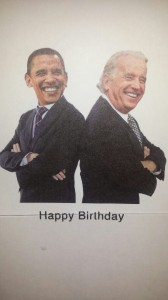 If you are looking for an alternative to City Market, Sprouts Farmers Market in Grand Junction has a greeting card section, too, and it does not contain cards that insult women or Democrats. 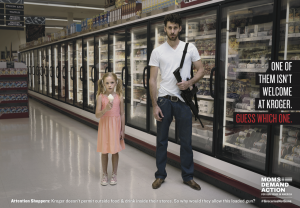