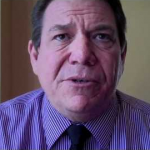 In a tweet, it was Scott himself spilled the beans that the Chamber had refused to read his statement. In response, Scott tweeted that the “GJ Chamber blew it.”

No reason was given as to why the Chamber snubbed Scott. We can guess that it might be because he is remarkably ignorant on many issues, pompous, confrontational, blustery, rude, fears criticism and has achieved precious little to benefit our area during his time in office. But for whatever reason, the chamber did officially snub him, and we’re glad to see them finally do something right for a change. 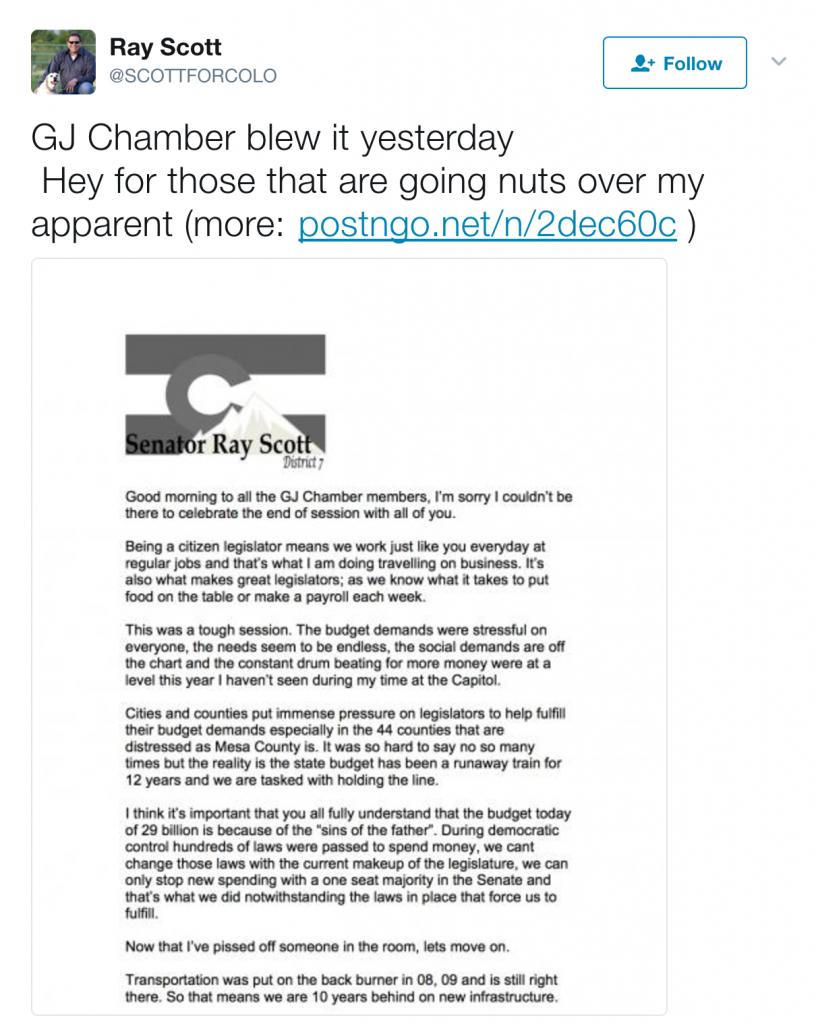