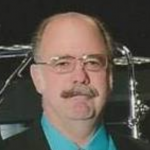 Reverend Babcox said in a Facebook post that no children anywhere in the country have been taken from their parents, despite reports to the contrary that have been published for weeks across the entire media spectrum. The reports are well-documented with photos, recordings and interviews with refugee parents themselves whose children were taken away by U.S. border officials. The plight of these people is in fact so true that federal border agencies were ordered by a federal court to reunite all the families they have split up. Pastor Babcox however not only denies that family separations are a reality, but says discussing the U.S. government’s seizure of the children of central American refugees amounts to “spreading hysteria”: 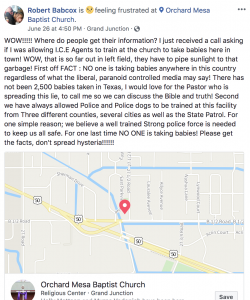 One would think a religious leader like Reverend Babcox would at least put minimal effort into modeling Christian teachings of charity, empathy and compassion for the poor and downtrodden of the world. Instead he shows no empathy or compassion whatsoever towards these people seeking asylum and their desperate efforts to get their families out of harm’s way.

Denial that the U.S. government was separating refugee children from their parents is pervasive among other sectors of Mesa County, too.

The “Mesa County Patriots” Facebook page states people fleeing extreme violence to seek asylum in the U.S. are “terrible parents” who are abusing their children by trying to get them to a safer place.

A post on the Patriots’ Facebook page starts off quoting film maker Michael Moore in a TV appearance he made on the Late Show with Stephen Colbert. The writer uses slurs to describe Moore. During the interview, Moore discussed the distressing political direction in which America is going and was empathetic about the plight of the refugees: 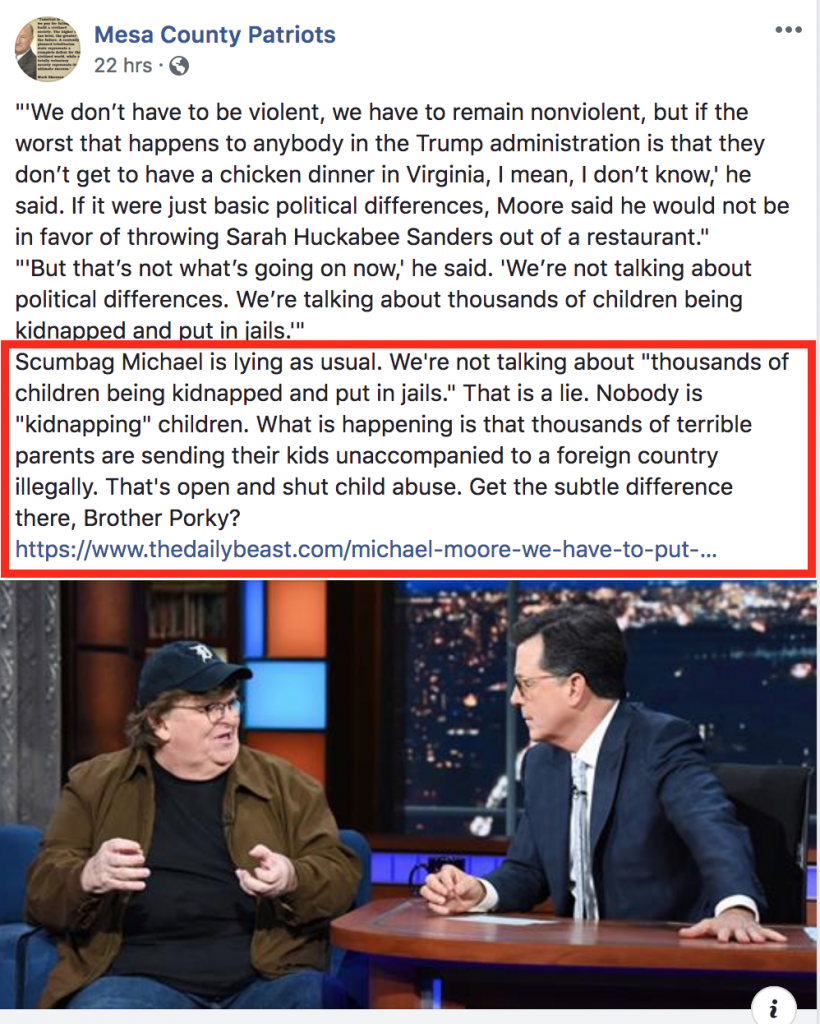 Taken together, these posts and others along with the comments beneath them, illustrate a disturbing callousness and shocking lack of human empathy and compassion among many Mesa County residents. Pastor Robert Babcox and the Mesa County Patriots revile refugees, immigrants and asylum seekers and regard them as subhuman. They give no consideration at all to the unthinkably desperate conditions these people are fleeing, or the difficulties they face on the long journey to get to a safer place to live. People who have their humanity intact assume the majority of these asylum seekers — who, after all, ARE human beings — are probably tired, worried, frightened and in need of some human kindness and assistance to navigate the broken U.S. immigration system, but some Mesa County residents won’t have any of that. They prefer to parade their shocking lack of empathy on Facebook, where we all can see it. 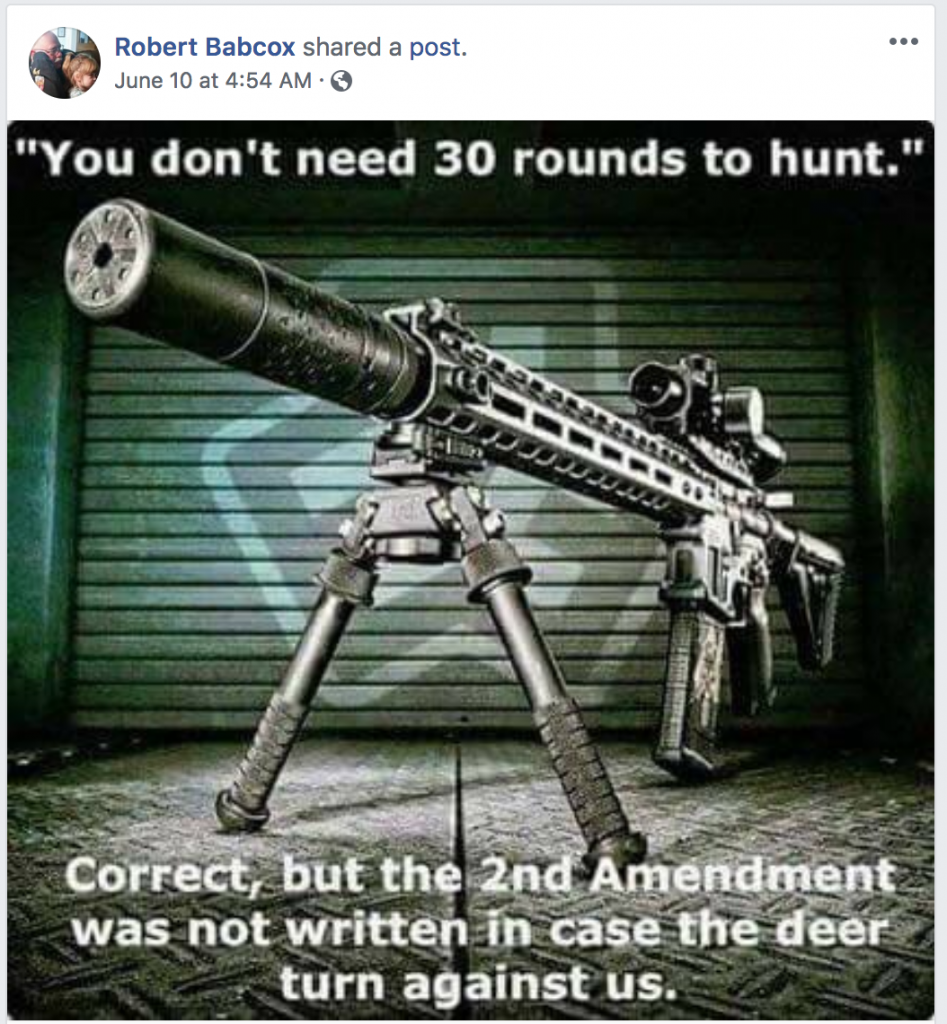