In the Daily Sentinel on Sunday, January 8, Jacob Richards authored a column titled “The Grand Valley has a problem with hate,” in which he discussed leaked videos of local activity by the violent white supremacist group Patriot Front that were posted by Unicorn Riot, a noncommercial, decentralized nonprofit media organization of journalists.

One of those videos is above. It shows members of Patriot Front holding military-style training drills in Canyon View Park in Grand Junction on October 10, 2021. Members of the group came from Utah and Idaho to participate in this training. Some of the known Patriot Front members in the video have been identified as 26 year old Nathan David Brenner from Louisville, CO, 23 year old Cameron Pruitt of Utah, Richard Jacob Jessop and Nathaniel Taylor Whitfield. 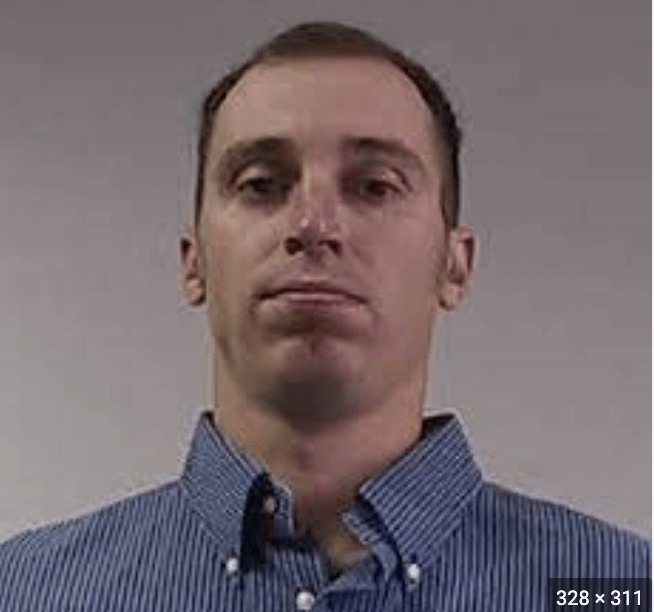 The men who participated in these drills have strong white supremacist backgrounds and are known to law enforcement for their violent activity.

Patriot Front was the group that was stopped by Coeur d’Alene, Idaho police on June 22, 2022 on their way to violently disrupt a “Pride in the Park” event on the same day. Acting on a tip, police pulled over a U-Haul van with 31 members of the group inside. All were dressed in uniform riot gear and all were arrested and charged with criminal conspiracy to riot. Nathaniel Taylor Whitfield, Cameron Pruitt and Richard Jacob Jessop, who were at the Canyon View Park drills October 10, 2021, were among the 31 men who were arrested in Coeur d’Alene.

Another one of the Canyon View Park drill participants was William Planer, a violent neo-Nazi well known to law enforcement who was arrested in 2016 in connection with a violent riot outside the California Capitol in Sacramento. He has been involved in incidents in which anti-racists were beaten and stabbed. Planer is also member of the violent Nazi sympathizer group the Golden State Skinheads, and has previously been charged with assault with a deadly weapon.

Below is another leaked video from Unicorn Riot, showing neo-Nazis, most likely some of those who attended the Canyon View Park training, spray painting stencils promoting their white supremacist movement onto bridge abutments in Palisade, CO. Note the man with his back to the camera wearing the black “Will 2 Rise” T-shirt over a long sleeve white shirt. It is the same outfit William Planer wore in Canyon View Park for the paramilitary training exercise on October 10, 2021. (See video at the top of this post.)

Patriot Front was formerly known as “Vanguard America,” but changed its name after the deadly 2017 “Unite the Right” rally in Charlottesville, VA.

Patriot Front members believe their ancestors conquered America and bequeathed the country to them, and them only. The group justifies its hatred and intolerance towards Jews and LGBTQ+ Americans by portraying themselves as working to preserve the ethnic and cultural heritage of their white European ancestors.