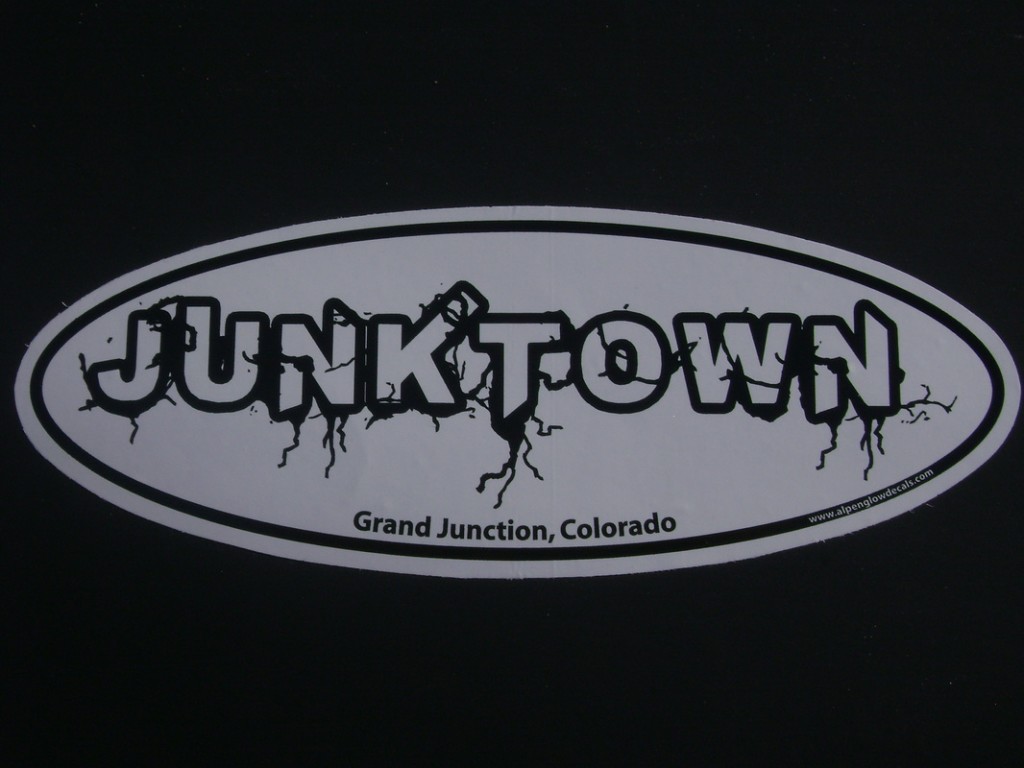 Note – Owing to City Council’s now-official change of name of North Ave. to University Ave. in 2017, I am re-posting this blog from 2015.

In a March 24, 2015 editorial, the Grand Junction Daily Sentinel argues that “North Avenue needs a modern moniker.” The article cites the town’s extensive modernization and expansion since it’s founding many years ago, and extensive capital improvements, like the airport and interstate highway, as reasons to rename North Avenue to University Avenue — the most frequently suggested new name for the street.

Changing the name of North Avenue is a fine idea, but it’s thinking small.

Re-Naming is On a Roll, But What Will Really Work to Remove Grand Junction’s Negative Baggage?

Lots of local features have been renamed in the past few years. We’ve re-named Walker Field Airport, Mesa State College and F Road, all with no ill effects. The new names have even proven to be marked improvements over the old names, eliminating confusion and better representing the amenities they point to.

But let’s face it, folks. Grand Junction has plenty of negative baggage. This is reflected in the slew of pejorative nicknames our area has earned: “Grand Junktown,” “Gland Function,” “Spun Junction,” “Meth Junction,” “Tweakerville,” to name a few. Moreover, our town has given rise to a disproportionate number of dysfunctional institutions, embarrassing political scandals and politicians. 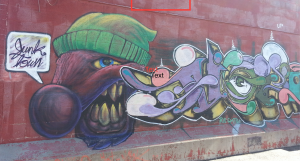 The Grand Junction Regional Airport Authority’s fraud and graft investigation is one example. Our very own Grand Junction Area Chamber of Commerce repeatedly taking its own business out of town and even out of state is another. As for embarrassing politicians, the list is long and seems never-ending. Former Mesa county commissioner Janet Rowland publicly equated homosexuality to bestiality on the state-wide TV talk show “Colorado Matters” while running for lieutenant governor in 2006. Our state House Representative, Jared Wright, distinguished himself by leaving a loaded handgun in a legislative hearing room in the state capitol building in 2014. Former State Senator Laura Bradford made headlines by getting arrested for a DUI in Denver, with a firearm in her possession, no less. Last year’s favored GOP candidate for Mesa County Sheriff and former state senator Steve King pled guilty to charges of embezzlement and dropped out of the race. Former Mesa County Commissioner Craig Meis earned notoriety for repeatedly trying to bully law enforcement officers out of giving him tickets by threatening them with his vast importance as a county commissioner, a’ la Barney Fife. Rick Brainard, the chamber-backed G.J. city council candidate who was who was arrested for domestic violence four days after being elected in 2013 is another politician who made us want to hide our heads. And current County Commissioner Scott McInnis made headlines in 2010 when he went down in flames after being hit with a plagiarism scandal while running for governor.

There are so many more. The list is truly never-ending, and gives our area such a bad name.

So wouldn’t it be great to leave all that crappy baggage behind?

Where is that Spot Where the Two Rivers Meet, Anyway?

Beyond all that, it’s pretty clear no one in town really cares about the spot that is the town’s namesake: the junction where the Colorado and Gunnison Rivers meet. There’s no commemorative plaque, monument, interpretive sign, architectural overlook, no parking area or other marker indicating the spot where the rivers meet. There is no street sign pointing tourists to it. Nothing. Zip. Nada.

Corporations have taught us how to ditch a bad reputation: start fresh with a new name. Philip Morris changed its name to “Altria” to escape its tarnished image as a cigarette maker, and it’s still raking in billions while selling the world’s biggest known deadly product. The Blackwater Worldwide private military company changed its name to “Xe” to ditch its tarnished image after the 2007 Nisour Square massacre in Iraq, then changed its name again in 2011 to “Academi.” Cable TV companies constantly change their names to escape the bad raps they get after they hike their rates and provide customers with terrible service. They wouldn’t pull these name changes if it wasn’t successful in snookering a good portion of the public into believing something has really changed.

It’s time for Grand Junction to change its name, too.

A new name would give our area a fresh start, bring some much-needed positive attention to our town and give it a more modern, updated feel to help counteract the oft-heard opinion that Grand Junction is still languishing in the 1960s. A name change could invigorate citizens and boost local pride and civic participation. It would help us leave behind our inept past and usher in a new era as we finally grows into the 21st century. 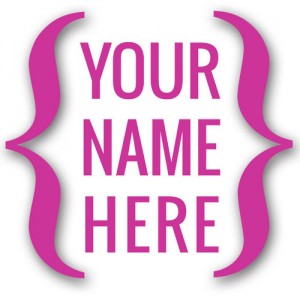 What that new name should be is open to endless possibilities. Maybe we could rename the town after a feature of the area that people really DO care about. For example, people really do value the rivers themselves, as evidenced by the extensive system of riverfront paths and parks we’ve built. We value the wildlife around our rivers, too. We llike watching the river waters rise and fall with the seasons, and people enjoy fishing, rafting and boating on the rivers in summertime. Perhaps a good new name for town would be “Two Rivers.” After all, we already have “Two Rivers Convention Center.” Another possibility is the one more positive nickname town already has, “River City.”

Because writing two words on envelopes is tiresome, we should consider making the new name a single, inspirational word that conjures up feelings of beauty, hope and relaxation. “Horizon” is that kind of name. We already have Horizon Drive at the entrance to town off I-70. Of course, we’d have to do more to assure pedestrian safety on Horizon Drive if we choose that name, but we should be doing that anyway. Spectacular things happen at the horizons: sunrise, sunset, moonrises and gorgeous colors that inspire feelings of appreciation for nature. So “Horizon” would be a perfectly fitting and fine inspirational name for our town.

The Sentinel advocating renaming North Avenue to “University Boulevard” is okay, but if we do it, it would really just be another part of a drawn-out, piecemeal approach to bringing Grand Junction to a whole new level. We need to think bigger and better than that. Town needs a new name that better represents what people really do love about this area: it’s gorgeous horizons, natural landscapes, wonderful rivers and deserts, the vast possibilities for outdoor recreation, the increasing cultural diversity and overall quality of life we all enjoy right right here, in the wonderful town of _____________.