It was a long time in coming, but a Grand Junction resident named Derrick Sorg has finally started a Change.org petition to end the ban on cannabis cultivation and retail sales in Grand Junction.

Sorg says lifting the ban on marijuana commerce will finally create more jobs in our area and bring in more tax revenue for schools. Sorg says if he gets enough support for his online petition, he will initiate an official City petition to get a measure to legalize pot cultivation and sales on the local ballot. The Colorado Department of Revenue reports steadily increasing taxes being collected from marijuana sales. Many Grand Junction area residents see high-paying jobs being created across the state and watch as other towns rake in significant revenue from the new marijuana economy, and feel our town is being left far behind. 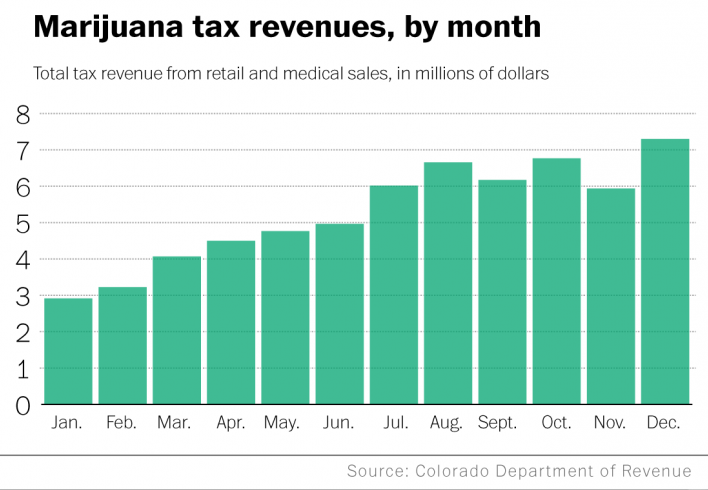 KKCO 11 News broadcast information about Sorg’s petition on the evening news tonight. The petition currently has 148 signatures, and the number is increasing. See and sign the petition here.