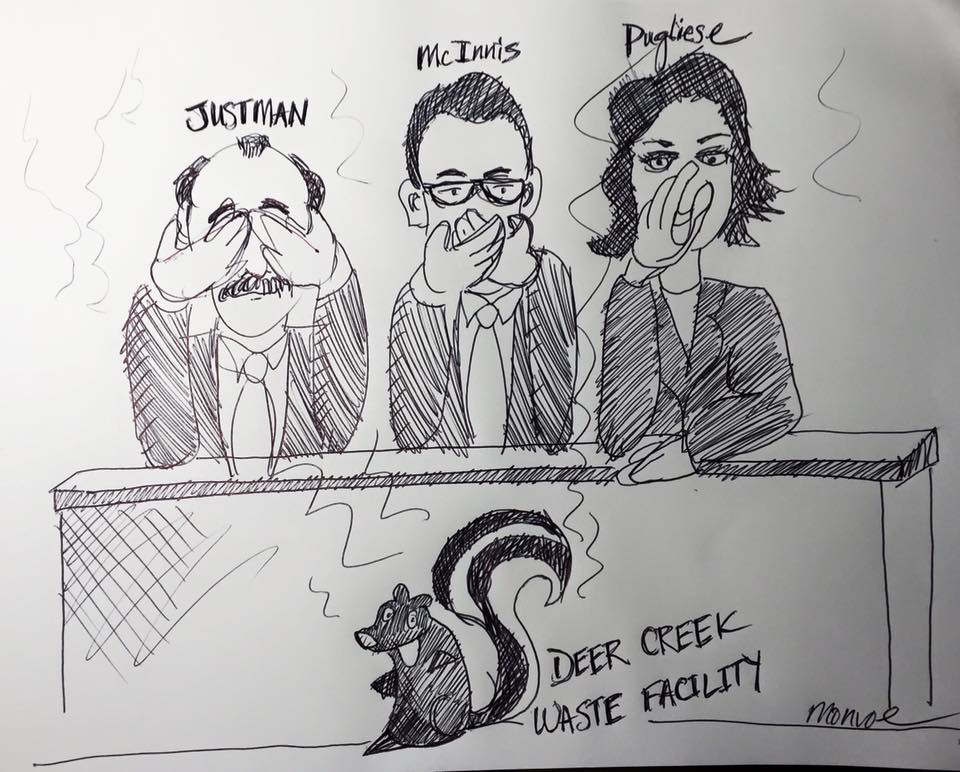 On November 23, 2015, residents of Whitewater, Colorado submitted a letter to Mesa County Planning Department and the County Commissioners asking for permanent relief from the odors and health problems they have been suffering from Alanco Energy Services’ Deer Creek frackwater disposal facility.

Residents of the Kannah Creek, Bridgeport Road and the greater Whitewater areas have formed a community advocacy group called the Whitewater Community Alliance. They have complained to the County since 2013 of loss use of their property due to the noxious odors emanating from the Deer Creek facility. 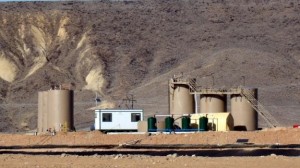 Residents report getting headaches, sore throats, nosebleeds, nausea, asthma attacks and malaise when the odors engulf their properties. The smell and accompanying illnesses are worst at times of high humidity, in the late evening and early morning hours. People who have visited the area surrounding Alanco’s waste pits describe an unbearably strong, metallic-excrement odor and complain of sore throats lasting hours to days after the visit.

Mesa County residents obtained 500 signatures on a petition asking the Commissioners to either force Alanco to permanently remedy the odors or revoke the company’s Conditional Use Permit to operate the facility.

So far the Commissioners have not addressed the request, nor have they scheduled a hearing to review Alanco’s conditional use permit or taken any other concrete steps towards remedying the situation.

In the meantime, Mesa County residents continue to suffer, get sick and lose property values because of Alanco’s hazardous waste evaporation facility.