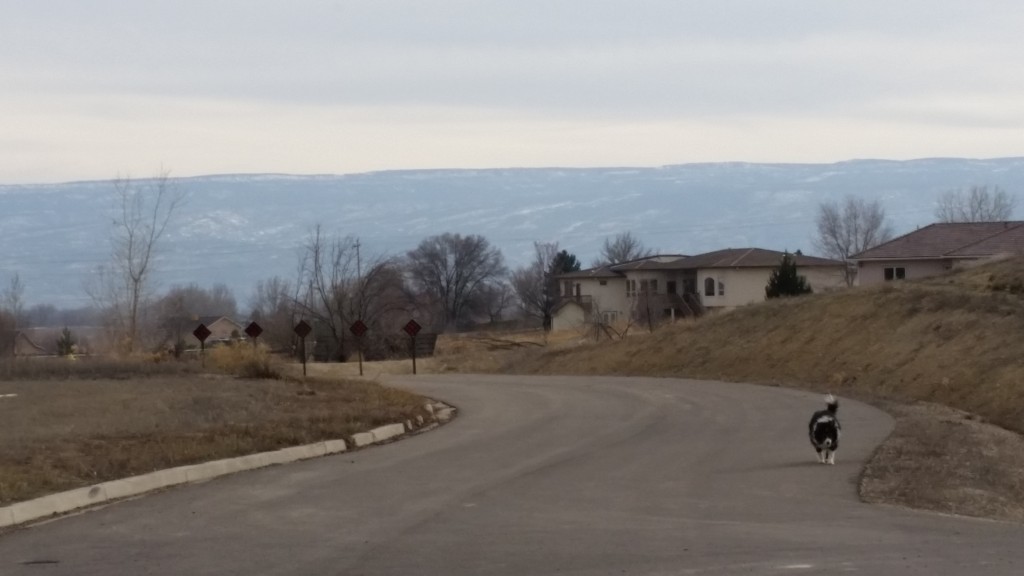 It’s springtime, and we should be enjoying the outdoors, but the air quality was bad enough that KJCT Channel 8 weatherman Russ Pappas on the news this evening recommended people who are sensitive to the smoke stay inside with the doors and windows closed — a shame for a beautiful spring evening in the Grand Valley, and not something people expect who come here based on the great scenery and promotion of our area’s large number of easily accessible outdoor activities.

What is This Stink Bomb of a Cultural Throwback?

Open burning, or the legal burning of back yard waste, is a throwback to the time when Mesa County was predominantly an agricultural area. In the last two decades, though, the area has become far more urbanized and the population has grown markedly, creating a conflict between past and current land uses. Lax enforcement of open burning regulations leads to routine violations of rules designed to restrict the time and manner of burning, and the type of materials that can be burned. Often the worst stenches envelop neighborhoods after dark, when open burning is prohibited, but when illegal fires are hard to locate and burn rules also extremely difficult to enforce.

Nowadays it isn’t unusual for homeowners with an acre or two to burn a pile of debris or a field, and send scores of residents in adjacent subdivisions running to doctors and emergency rooms.

The Colorado Department of Public Health and the Environment states:

Open burning pollutes the air and poses a fire hazard. The air pollution created can cause serious health problems, obscure visibility, soil nearby surfaces, and create annoying odors. Burning wood and vegetative products produces an array of harmful chemicals. Carbon monoxide, hydrocarbons, formaldehyde, dioxin and hundreds of additional chemicals are released when wood and other products are burned…Tiny pieces of material, commonly called particulate matter, are created in the burning process and can be inhaled into our lungs… The air pollutants produced by burning wood and vegetative material can irritate the eyes, nose and lungs and pose a threat to those who suffer from asthma and other respiratory conditions. These pollutants have been linked to several other health problems including 2 nervous system damage, kidney and liver damage, and reproductive and developmental disorders 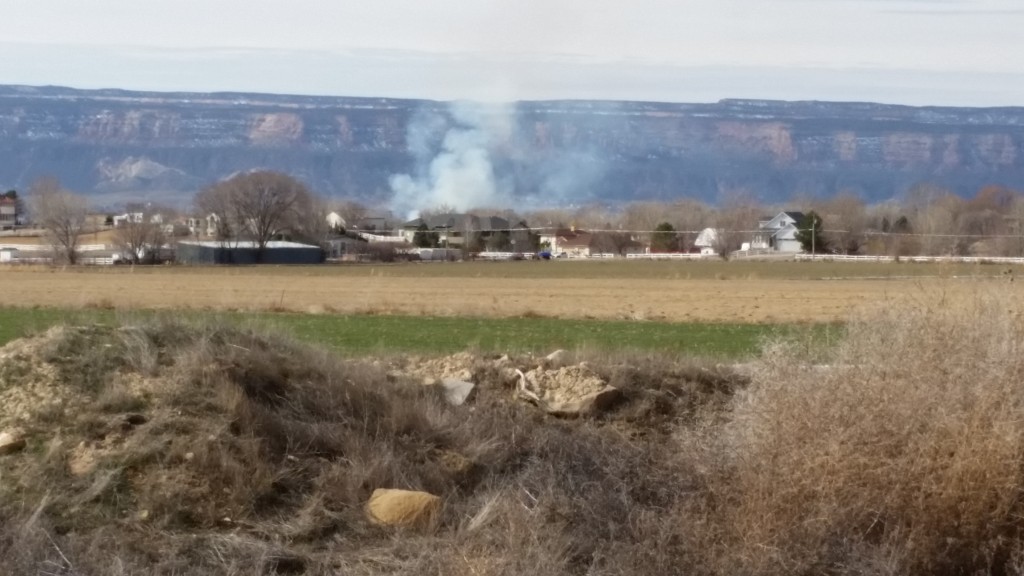 The days start out clear as a bell, but soon plumes of smoke arise all across the Grand Valley from open burning, filling the air with the stench of burnt wood and rubber. Five months of the year are burn months, forcing sensitive people and people at home on supplementary oxygen to stay indoors.

Grand Junction allergy doctor Dr. William Scott says smoke from open burning is a major irritant for people in the area with respiratory problems, and local home care respiratory therapists notice a jump in the number of people with breathing difficulties this time of year that is attributable to open burning. Dr. Scott also points out that spring is also a time of high pollen counts that exacerbate allergies, creating a double-whammy for people who suffer with allergies. During burn months, some valley residents are forced to stay home with the doors and windows closed.

The Grand Junction Fire Department reports 20 to 30 open burning fires get out of control every year. People who burn are legally liable for any damage that occurs from their burning activities. 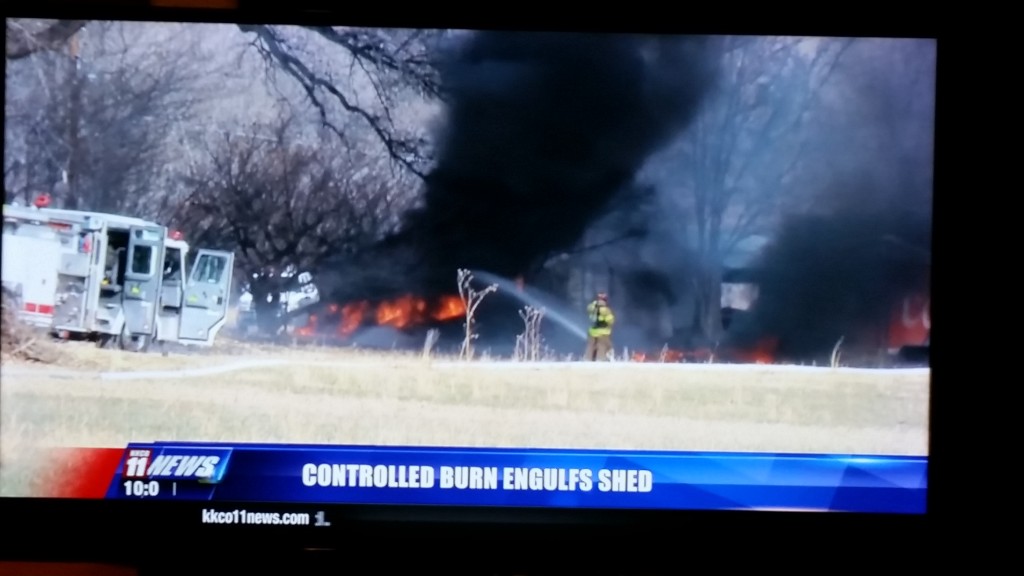 This backyard open burn, by a person who was supposed to know the rules and who had a valid permit, got out of control on March 5, causing $5,000 worth of damage and endangering nearby residents

Citizens for Clean Air is a nonprofit group that formed in the Grand Valley in February of 2013 to address the increasing problems in the Grand Valley caused by open burning and air pollution, but the group has had little success to date in reining in the health problems and fire danger caused by open burning, a cultural tradition that the area, frankly, has outgrown.