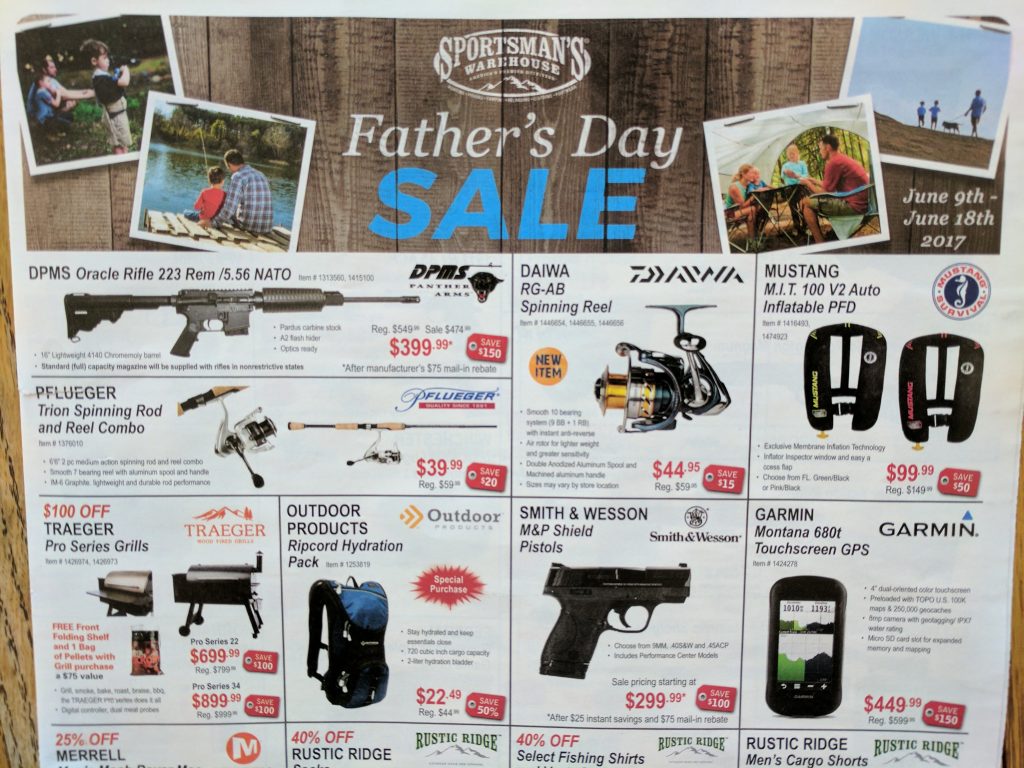 Shame on Sportsman’s Warehouse for advertising guns on sale for Father’s Day. Mesa County has one of the highest suicide rates in the country, and women comprise 75% of all fatal domestic violence victims by guns in the U.S.

This does our area a big disservice.

There is a huge intersection between fatal domestic violence killings and guns, and keeping guns in the home raises the risk of homicide, suicide and accidental shootings tremendously.

In Colorado alone, there have been 105 domestic violence homicides by gun since 2006.

Women Bear Most of the Risk

The most frequent victims of these shootings are wives and girlfriends, who comprise almost 75% of all domestic gun murder victims. More than 4,880 wives, girlfriends and ex-wives have been murdered with guns nationally since 2006.

Keeping a gun in the home also increases the risk of suicide factor by 17. Mesa County already has an extraordinarily high suicide rate, which is only exacerbated by the presence of more guns in more homes.

People claim they store their guns safely, but studies show that about 43% of homes with guns have at least one gun routinely stored unlocked.

And gun accidents in the home often have horrific consequences. Just six days ago, a three year old boy accidentally shot his two year old brother in Colorado Springs after getting ahold of a loaded, unlocked gun in their home. The mother now faces felony child abuse charges.

Just last November an 11 year old died from a gunshot wound to the chest in Mesa County. Several women have been shot to death in Mesa County just in the last eight months.

Do we really need more guns in homes locally?

Do our whole area a favor and buy Dad a non-lethal gift for for Father’s Day. 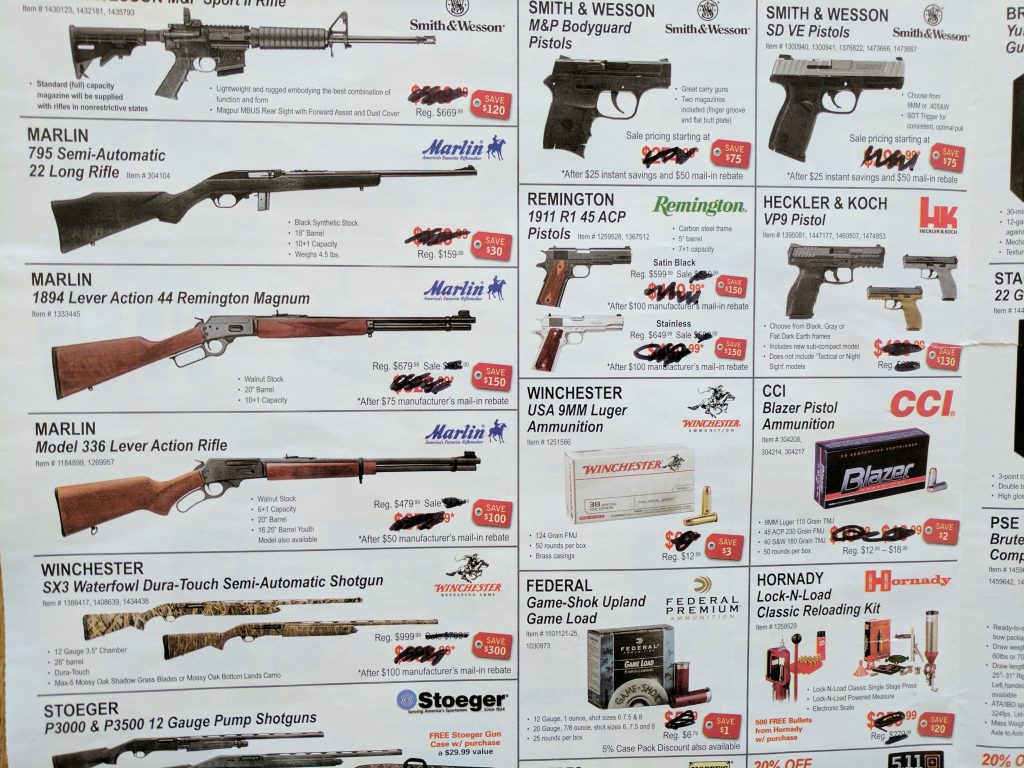 Give the gift of the ability in inflict injury and death on others: Page 2 of Sportsman’s Warehouse’s ad promoting guns as gifts for Father’s Day

18 comments for “Buy a gun for Father’s Day? Think again.”