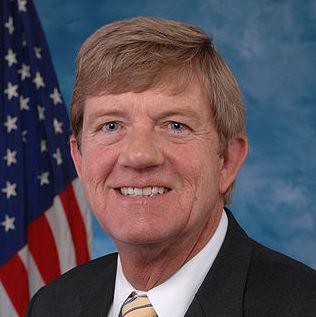 On July 18 Tipton voted in favor of HR 806, which pushes back the date cleaner air standards will go into effect from 2017 to 2025. The new standards reduce ground-level concentrations of smog. Tipton also voted against allowing an option to block the long delay in cleaner air standards if the EPA finds the delay would harm the health of outdoor workers, children, seniors, pregnant women and minority and low-income communities. So if you have a kid with asthma or are an outdoor worker who would benefit from reducing the amount of smog in the air, too bad. Rep.Tipton wants to keep dirty air around longer, even if it’s bad for your health.

Voting Against American Manufacturers and for Obscurity in Government 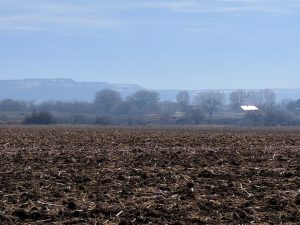 Tipton voted to delay the implementation of clean air rules that would protect kids with asthma, people with lung disease and outdoor workers. (Photo is of the Grand Valley in 2017)

that would have required all iron and steel components of cross-border natural gas and oil pipelines to be made in the United States. So Tipton prefers to allow use of Chinese iron and steel in these projects instead of American iron and steel. The amendment, proposed by Democrats, was aimed at creating more American jobs, something Trump had promised in his campaign.

Also On July 19, Rep.Tipton also voted against delaying any overhaul of the U.S. tax code until after President Trump releases his personal income tax returns from 2006-2015 and financial information on his 500-plus companies worldwide. Access to this information would let Congress see whether changes Trump proposes to the tax code would specifically benefit his and his families’ own financial interests. Tipton voted against this transparency.