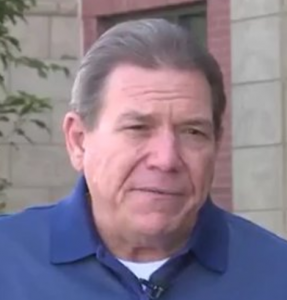 Ray Scott is one of Three Responsible for Tanking the Fix 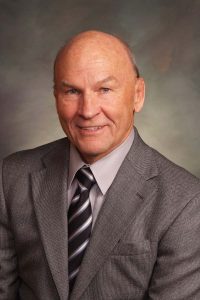 Sounds like common sense, right? Well then, Thurlow was the only Republican with common sense.

State Senator Ray Scott, a Republican of Mesa County who even serves on the Senate Transportation Committee, voted against the fix.

Scott was one of three Republican senators who blocked the measure from passing, resulting in the special session ending without the bill being fixed.

Why would any legislator refuse to fix an error in a bill that is hurting his constituents, when he’s at the Capitol at a special session called for that very purpose?

The most likely reason Ray Scott voted against fixing the typo? The two bills introduced to fix it (one in the Senate and one in the House) were both drafted by Democrats.