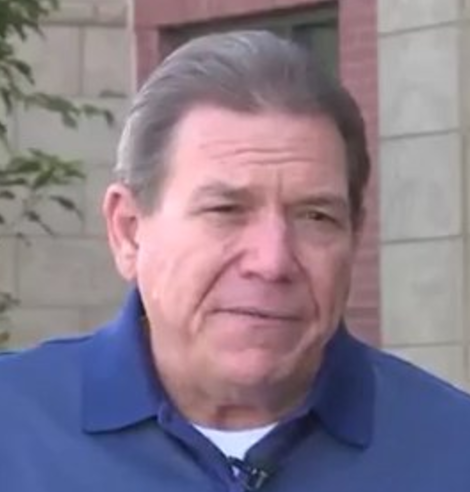 The lawsuit alleged that Scott violated Landman’s First Amendment rights by blocking and banning her from the interactive portions of his official Facebook page and Twitter account. Previously, Scott had refused several of Landman’s requests for him to “unblock” and “unban” her.  As a result, Landman was unable to participate in representative government and the public discussions that took place on his official social media accounts.

“It is a shame that I had to file a federal lawsuit to enforce my constitutional rights, especially after he had had gotten so many warnings beforehand that what he was doing was illegal,” said Landman, “But I am just happy that Senator Scott will no longer be able to silence me or any of his critics.”

Two years ago in Packingham v. North Carolina, the U.S. Supreme Court observed that the internet, and social media in particular, have become the most important places for the exchange of views. Officials in Kentucky, Maine and Maryland have faced lawsuits filed by the ACLU on behalf of constituents who were blocked on social media. Both the Fourth and the Second Circuits agree that a public official’s social media account can be a public forum and that viewpoint discrimination through the means of blocking responses from the public violates the First Amendment. 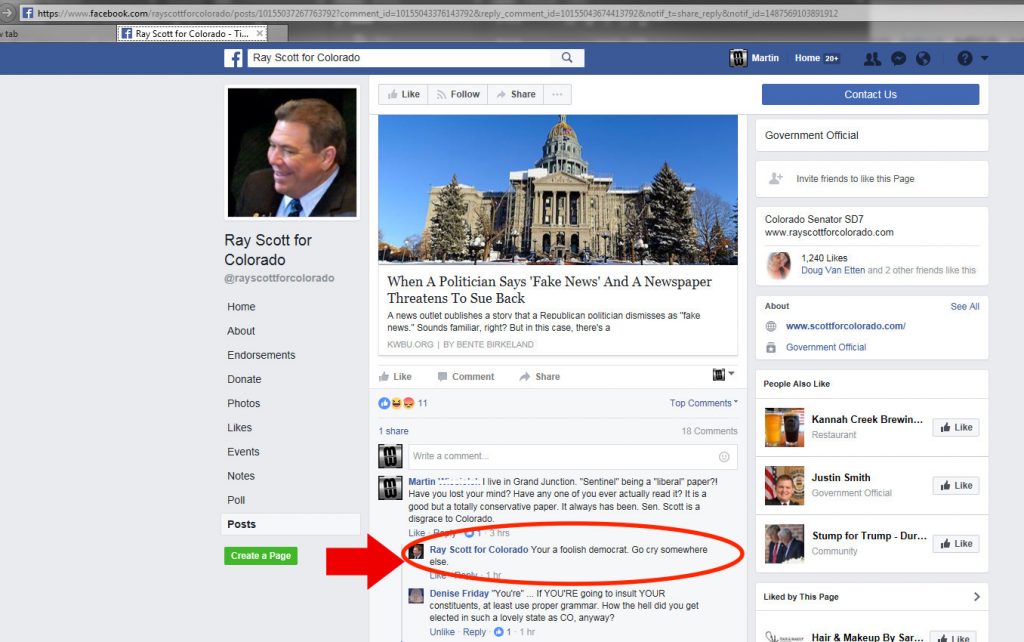 “Public officials are using social media as the new town halls and the courts have made it clear that officials cannot insulate themselves from criticism by excluding viewpoints that disagree with them,” Neel said. “Officials are now on notice, that blocking critics on social media platforms based on the speaker’s viewpoint violates the First Amendment and won’t be tolerated.”

In addition to Scott unblocking Landman and everyone else Scott had blocked due to their political viewpoints, the state will pay the ACLU’s attorney’s fees. The ACLU team includes Sara Neel, Mark Silverstein and ACLU cooperating attorneys Ashley I. Kissinger, J. Matthew Thornton, and Mack D. Wilding Jr., of Ballard Spahr LLP.