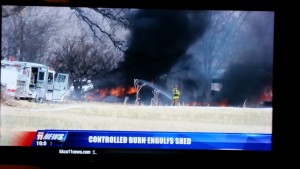 A “controlled burn,” started by a person with a permit, got out of control on March 5, causing $5,000 worth of damage and endangering nearby residents

The Mesa County Health Department suspended residential open burning in the county indefinitely on March 18 in response to the Coronavirus pandemic.

No doubt tens of thousands of valley residents are greatly relieved.

The Health Department explained the ban by saying:

COVID-19 is a lower respiratory illness impacting residents with underlying medical conditions, more severely than other groups. This decision was made to ensure the best possible air quality for residents in high-risk categories, and to ensure our medical community has enough resources to care for the patients impacted by COVID-19.

The last-century scourge of open burning is halted at last, at least for awhile

Mesa County’s spring burn season — a throwback to a time when this area was predominantly agricultural — runs from March 1 through May 31. Every year like clockwork, as soon as the weather warms up and people start getting outdoors, they find their springtime ruined by plumes of smoke that give them sore throats, burning eyes, runny noses, headaches, asthma attacks, and exacerbate their lung conditions. Beautiful spring mornings are soon fouled by smoke drifting across the valley, forcing people to close doors and windows and grab their inhalers.

Every year burn seasons send large numbers of people running to doctors’ offices and the Emergency Room, jacking up health care bills and ratcheting up physical misery for thousands. In a news program broadcast on March 16, 2017, KKCO 11 News even said, “Add in an early allergy season and you have a recipe for a breathing disaster.”

This long-established scourge falls across the county for months every spring and fall, and you can bet that neither area realtors nor the Grand Junction Area Chamber of Commerce will tell retirees moving here about it.

Government-sanctioned open burning is a disaster for taxpayers and property as well.

Every year, multiple fires that start out as legal burns get out of control, take up substantial taxpayer-funded resources, keep fire departments from responding to medical emergencies and threaten homes, sheds, barns and other structures throughout the county. Between March 1 and March 9 of this year alone, Mesa County fire departments responded to 28 preventable brush fires started by open burning. The cost to county taxpayers is enormous far beyond the mere $25 cost of an open burning permit. People also burn illegal and particularly odious materials after dark, when the likelihood of getting busted for it is virtually nil

The County Health Department’s ban on open burning this spring due to the Corona virus pandemic is not just the right thing to do, but a big a step in the right direction culturally for Mesa County. It is a desperately-needed step into the 21st century for our county and will result in far more responsible use of taxpayer funds and emergency resources. 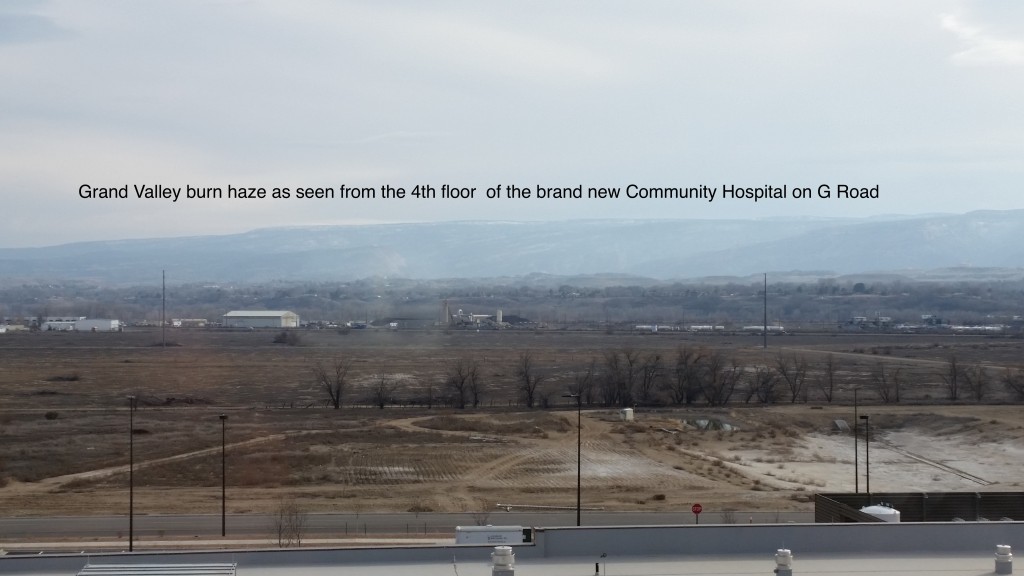 2 comments for “It took a pandemic to stop open burning in Mesa County, as public officials finally recognize it as a public health threat”