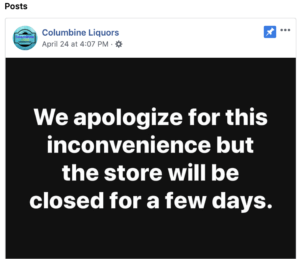 Newly-elected trustees are scheduled to be sworn in at the Tuesday, April 28, 2020 meeting of the town Board of Trustees. Due to the Coronavirus pandemic, Trustees will be meeting virtually using ZOOM. The conference call in starts at 5:30 pm and the meeting: starts at 6:00 p.m. The meeting is open to the public. To join the Zoom meeting, on a computer click this link https://zoom.us/j/91229973341 and follow the instructions. Additional instructions for using Zoom for the meeting are on the third page of the meeting agenda packet.