Murdered for driving too fast on a country road

On March 21, 2020, Charles “Gage” Lorentz, 26, was driving from Pecos, Texas — where he worked on drilling rigs — home to see his family in Fruita. Lorentz took a short detour on the trip to meet a friend in Carlsbad Caverns National Park. While in the Park, Ranger Robert Mitchell pulled him over for speeding on a dirt road near the Rattlesnake Springs area of the park. Such a stop typically results in a warning or a ticket.

Ranger Mitchell’s lapel video shows he and Lorentz outside of their vehicles, with Ranger Mitchell ordering Lorentz to spread his feet and move towards a railing a few feet away. Lorentz complies, but when the ranger orders Lorentz to turn around and put his back towards the ranger, Lorentz refuses. Lorentz tried to break the increasing tension by moving to music coming from someone else’s vehicle nearby, but the ranger then orders Lorentz to take his hands out of his pockets. Lorentz complies, and then, without any apparent provocation and without giving Lorentz any warning that force would be used, Ranger Mitchell shoots Lorentz with his taser.

The lapel video ends at the moment Mitchell deploys his Taser. The next 26 seconds of the video are missing, but when it resumes, Ranger Mitchell is seen on top of Lorentz.  He shoots Lorentz with his service gun, once in the leg and once in the heart. Video next shows officers in the background vigorously performing CPR on Gage while Ranger Mitchell, in the foreground with another officer, tells the second officer on the scene his own version of what happened: Mitchell says Lorentz had started a fight with him. But three witnesses reported Mitchell had lunged at Lorentz first, and then Lorentz fought back.

Toxicology tests confirmed that Lorentz was unarmed and had no drugs or alcohol in his system at the time he was murdered.

So far, no answers, no charges and no accountability 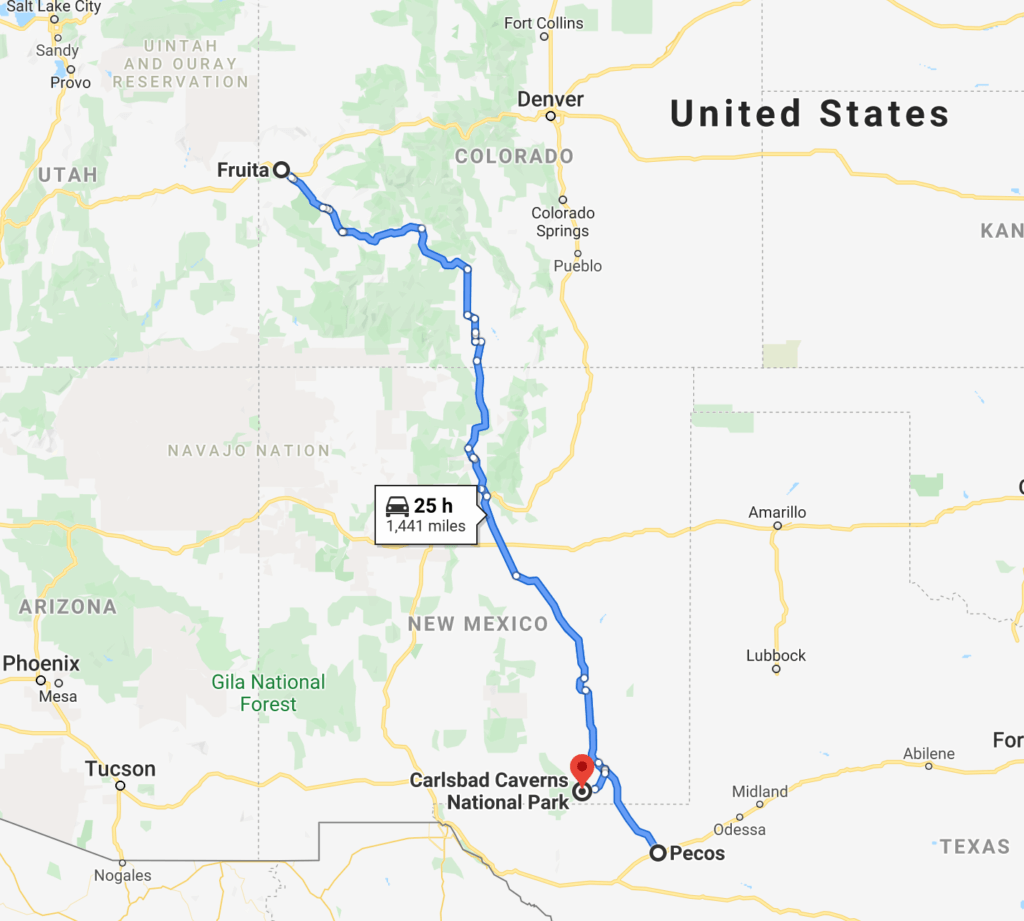 Lorentz’s family has spent months trying to get answers to questions about Gage’s murder, without any response from the National Park Service or local authoriteis.

The District Attorney in Eddy County, where the murder took place, says she wants to gather all the evidence before making any decisions on potential charges.

The ranger’s lapel video can be seen in this news report from KOB 4 Albuquerque News. WARNING: It is graphic and disturbing.

Gage was born and raised in Montrose, graduated from Fruita Monument High School in 2013 and was 26 years old when he was killed.

The Lorentz family started a GoFundMe page to raise money to help with the unexpected costs they incurred from his untimely death, funeral and legal expenses. A Facebook page has also been created, Justice for Gage Lorentz, where updates will be posted.