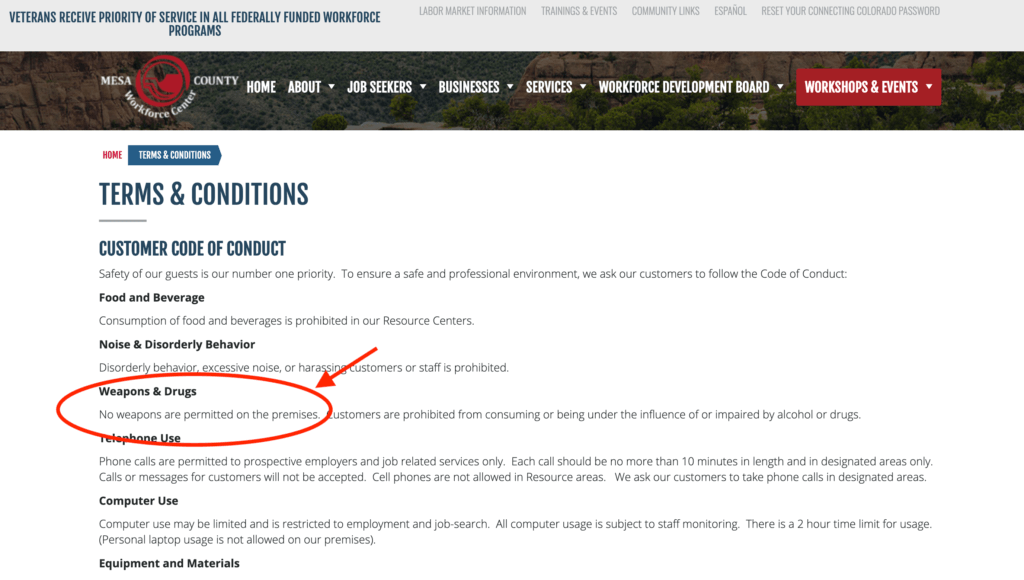 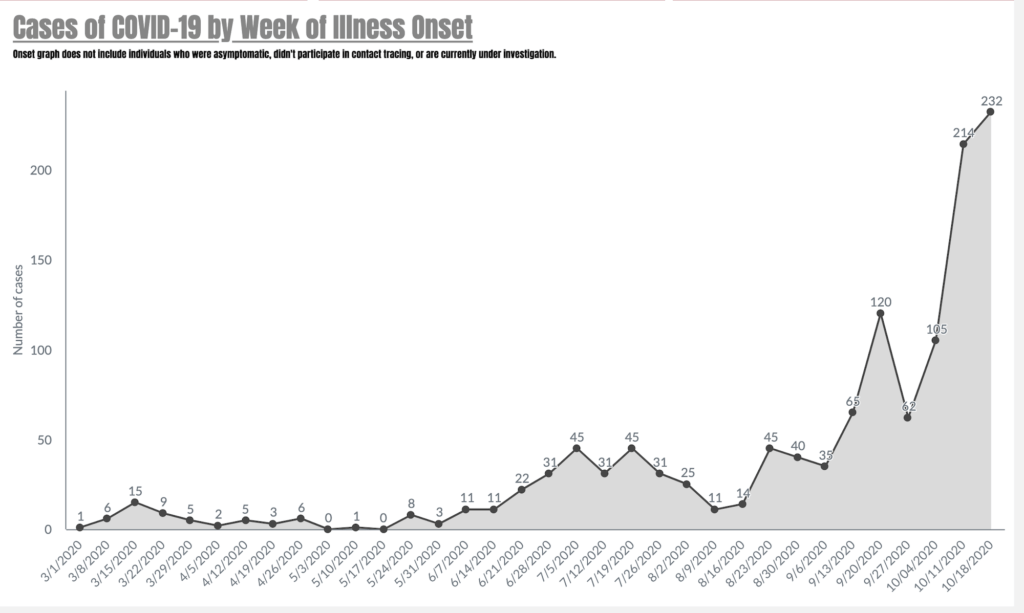 Leave a Reply to Got the Messa Qounty Quivers Cancel reply