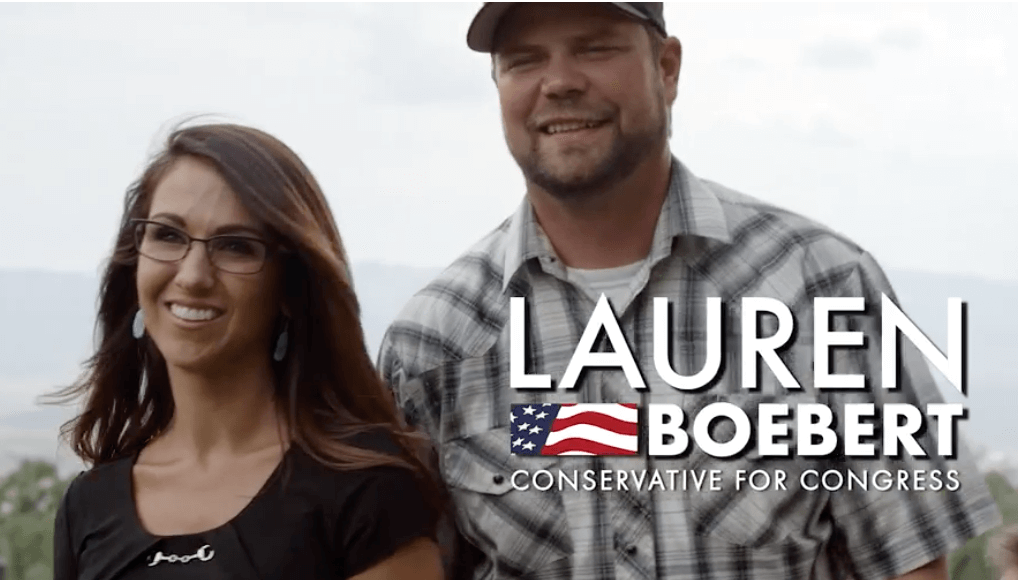 According to the arrest affidavit (pdf), at about 7:00 p.m. that evening, the young women were standing at the snack bar discussing their tattoos when Jayson, standing several feet away, overheard the conversation and informed them that he had a tattoo on his genitals. The women turned their backs towards Jayson to ignore him, but Jayson then came up behind them, unzipped his pants, pulled his penis out and displayed the shaft to them with his thumb covering the head. The women complained to the bowling alley owner, who asked Jayson several times to leave the establishment. Jayson refused and became belligerent, leading the owner to call law enforcement. According to the arrest report, the officer detected the smell of alcohol on Jayson, and Jayson admitted he had been drinking.

Two females described the incident to Garfield County Sheriff officers and signed witness statements leading to Jayson’s arrest. Jayson told the officers that he had “displayed his thumb pretending it was his genitals in a gesture of fun,” according to the report, but one of the victims wrote in her statement, “I know that wasn’t his thumb, because thumbs aren’t 6 inches long.”

Jayson Boebert was arrested again just days after this incident, in February, 2004, on a domestic violence charge. A protection order was issued for the victim of the incident. Jayson eventually pled guilty.

Jayson’s now-wife Lauren, currently the Republican Party candidate for House Representative in the 3rd Congressional District, was present during the bowling alley incident and was listed in the report as a victim under her maiden name, Lauren Opal Roberts, but only the two other female victims gave a statement to the  officers. Lauren and two other men in the party besides Jayson were told to leave the bowling alley and not to return to the establishment any more.

Jayson was employed as a roughneck for Nabors Drilling at the time of his arrest. Lauren Boebert has had numerous brushes with the law herself (pdf) for petty offenses including disorderly conduct, fleeing law enforcement, speeding and careless driving, driving with expired plates, failures to appear in court, and other offenses.