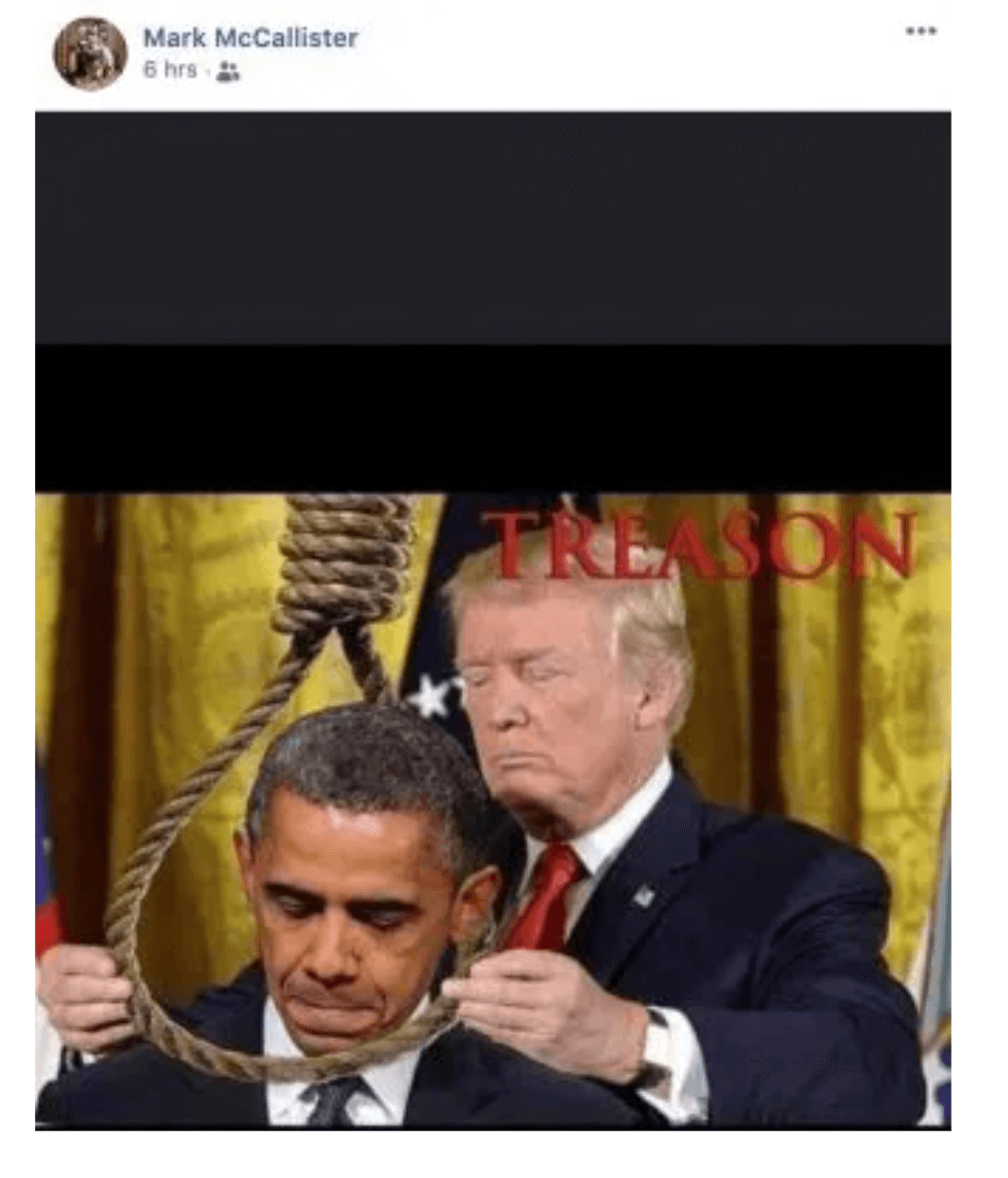 In 2013, former G.J. Mayor Bill Pitts said that the most money anyone had ever spent on a City Council race up until that time was around $3,000.

Now, in 2021, candidates for local office are routinely spending up to $20-30k on their campaigns.

That marked increase in the amount of spending should be accompanied by an equally higher level of scrutiny of candidates by the local press and media, but it hasn’t. The local paper seems to be giving candidates a pass by doing nice things like sending candidates a softball questionnaire and publishing their answers in full, without even verifying whether the candidates filled in the answers themselves.

Voters deserve more information — a deeper dive, like verifying candidates’ educational levels, their social, political and business affiliations, and verifying the claims they make on their campaign pages about what groups they belong to. We should also know if any information has been published about them elsewhere, and check their social media streams to see what they had been posting before they decided to running for office.
One thing we’ve managed to find here at AnneLandmanBlog about the current candidates for Grand Junction City Council is that one candidate really stands out when given this kind of scrutiny, and not in a good way: Mark McAllister.

Mr. McAllister is a former Vice Chair of the Mesa County Republican Party and he has been the subject of several articles in the Colorado Times Recorder for the racist and xenophobic memes he has posted on his Facebook accounts. 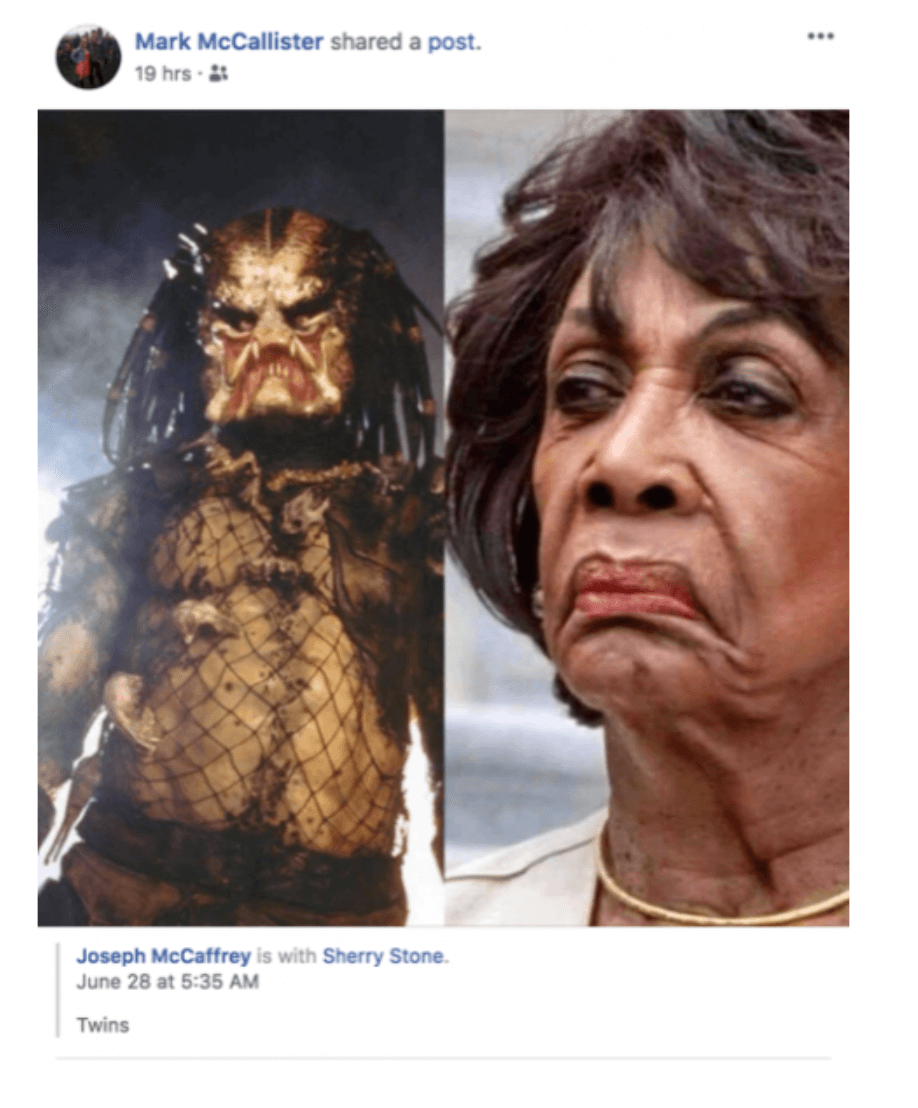 One of those posts from January, 2020 was a racist meme depicting President Trump placing a noose over the head of former President Barack Obama, with the word “TREASON” written at the top of the graphic.

“We are not here to adopt western values. We are here to colonize the U.S. and Canada and spread Islamic Sharia Law. Canada has one of the easiest legal systems to penetrate and advance Sharia from within, but if that doesn’t work, we won’t hesitate to use violent Jihad.” 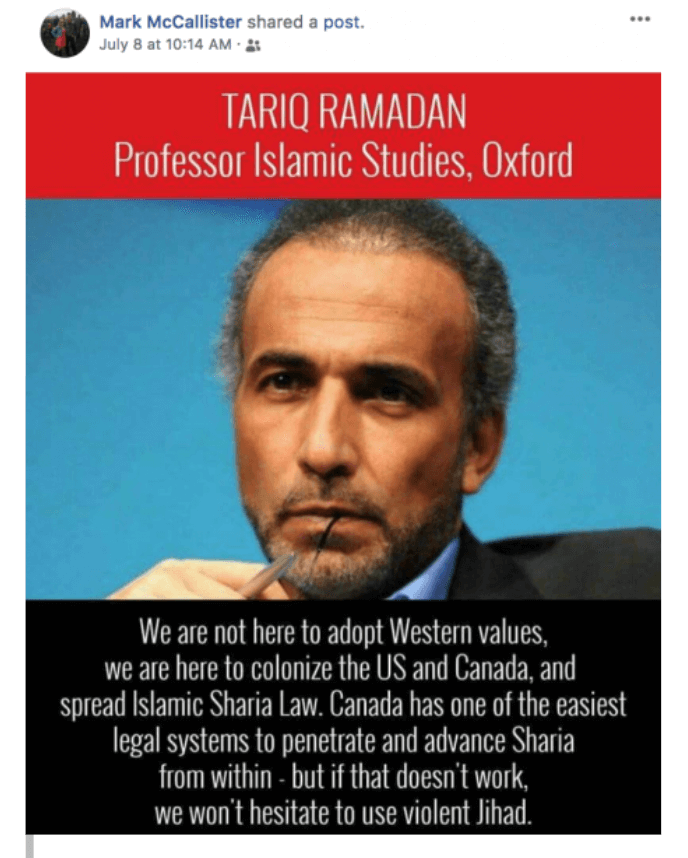 Pretty scary stuff, but it was a lie. The professor never said it. By the time Mr. McAllister posted it, the meme had been debunked months before by Snopes, in February of 2018, in a post titled “Did a Muslim Scholar Advocate ‘Colonizing’ U.S. and Canada with Sharia Law?”

Snopes concluded the claim was “false.”

According to a July 12, 2018 article in the Colorado Times Recorder,

“McCallister also shared a post by the Mesa County Republican Party that featured a photoshopped image falsely depicting an Antifa (anti-fascist) supporter attacking a police officer. The link itself was connected to an opinion piece, but the image the author used to promote the column on Facebook was debunked by Snopes last summer: “Antifa Member Photographed Beating Police Officer?”

The original image was from a 2009 riot in Greece.

Photoshopped image of a riot in Greece that Mr. McAllister and the Mesa County GOP shared and falsely portrayed as an Antifa supporter attacking a police officer.

Grand Junction citizens deserve to know if candidates have posted, shared or permitted racist, sexist or xenophobic information, or outright lies on their social media accounts.

Greg Haitz is another candidate who has shared false information on his social media. In his case, he shared a false article amid the pandemic that said face mask are harmful to children. That post was removed by Facebook for being false. That’s important to know.

But Mr. McAllister’s consistently racist, xenophobic and false posts have drawn even greater notice, multiple times now, and have been documented in published articles. It shows he harbors a level of animosity towards some groups of Americans that is so great that it should disqualify him — and anyone else like that — from running for any public office, anywhere.