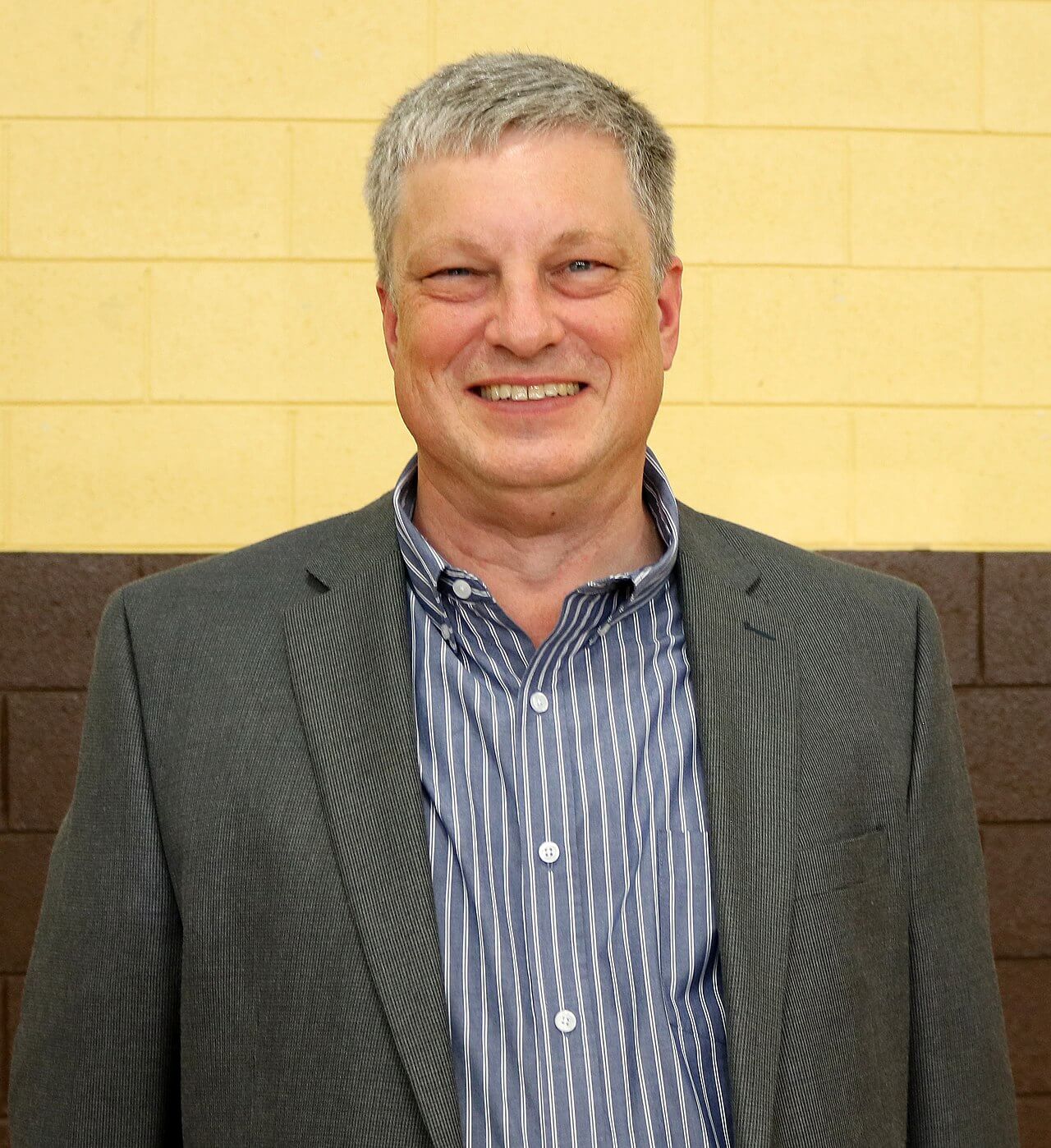 Public comment at the hearing was dominated by far right wingers who thought county was moving too fast and who said they were worried about Williams’ connections with Dominion Voting Systems. Many attendees were unable to understand why Tina Peters had been removed, and thought incorrectly that there was no basis for it, she had done nothing wrong and all this action was unnecessary.

Dominion Voting Systems is the company that manufactured of Mesa County’s voting equipment, and was a frequent target of anger by the crowd. 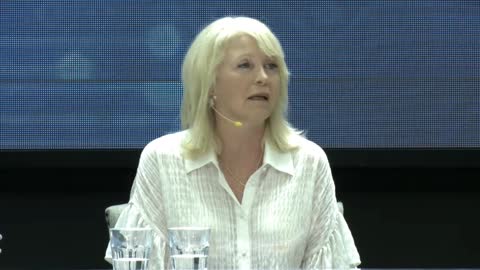 Republican conspiracy theorists believe without evidence that Dominion rigged the 2020 election for President Biden. Many commenters at the public hearing said they couldn’t trust someone who was experienced with Dominion voting equipment and they were concerned the BOCC was installing someone with such experience.

As Secretary of State in 2015, Wayne Williams was the person who made the decision to contract with Dominion Voting Systems to move Colorado’s elections towards being uniform across the state. Williams has been a strong defender of Dominion Voting Systems ever since Donald Trump falsely alleged that mass voter fraud caused him to lose the 2020 election.

Williams studied different voting systems for three years and worked with a committee of nine people who who had extensive experience administering elections before making his decision. According to a December 22, 2015 state press release, Dominion was the top choice of the committee, which considered four different voting options for the state.

The clash between the County Commissioners and the Secretary of State over who can choose to oversee Mesa County elections may very likely end up in court.