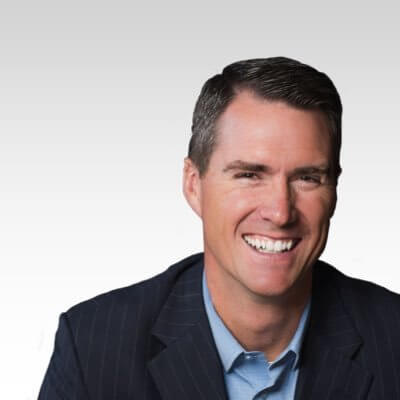 The information CMU President John Marshall promoted in an email about an un-peer-reviewed Israeli study, and the key information that he left out, match that of the right wing conspiracy website TheGatewayPundit.com (Photo: Twitter @maverickprez)

On August 27, 2021, the conspiracy website TheGatewayPundit.com posted an article strongly promoting a “new study out of Israel” that touted natural immunity against Covid-19 over the immunity provided by vaccines. The Gateway Pundit article headline said people who have recovered from COVID-19 have more protection against the virus than people who’ve only been vaccinated. The study the website pointed to as the source of this information was the very same un-peer reviewed Israeli preprint on MedRxIv.org with a warning label that CMU President John Marshall pointed to as the basis for his August 30 “Campus Safety” email to staff promoting the protective value of natural immunity to Covid-19.

“…a large observational study out of Israel demonstrated the power of the human immune system which supports what we’ve been saying all along: That naturally acquired immunity after a SARS-CoV-2 infection is highly protective against reinfection and severe disease and hospitalization.”

Coincidentally both Marshall and GatewayPundit withheld the very same key information that readers really needed know about this study: that the study had not yet been peer-reviewed, that it could contain erroneous information and that it had a warning label clearly stating that it “should not be used to guide clinical practice.” Marshall and GatewayPundit also both failed to disclose the limitations of the study its authors disclosed, specifically that they did not consider the effects of participants’ health behaviors like masking and physical distancing. And neither Marshall nor GatewayPundit mentioned the same important point that the website Politifact made about the article, specifically that “gauging immunity by comparing COVID-19 reinfection rates among the unvaccinated with breakthrough infections among the vaccinated ignores the dangers of contracting COVID-19 in the first place, and the protections against severe illness that vaccines provide.” Also, neither Marshall nor GatewayPundit mentioned that the Israeli study had concluded that “individuals who were both previously infected with SARS-CoV-2 and given a single dose of the vaccine gained additional protection against the Delta variant.” [Italicized emphasis added.]

National Public Radio described Gateway Pundit as “a conservative news site that traffics in election conspiracy theories.” In 2017, the Washington Post described Gateway Pundi as a “blog known for spreading hoaxes” and the New York Times called it a “pro-Trump blog.” Wikipedia describes Gateway Pundit as “a far right fake news website … known for publishing falsehoods, hoaxes and conspiracy theories,” and in February, 2021, Twitter permanently shut down the account of the Gateway Pundit’s founder, Jim Hoft, because of his efforts to try to manipulate the election.

If CMU President Marshall is getting his medical information about Covid-19 immunity from TheGatewayPundit, as it appears he is, and not from professional immunologists, epidemiologists, virologists and other public health experts, or from peer-reviewed, academic and scientific published research, Mesa County may be very big in trouble.