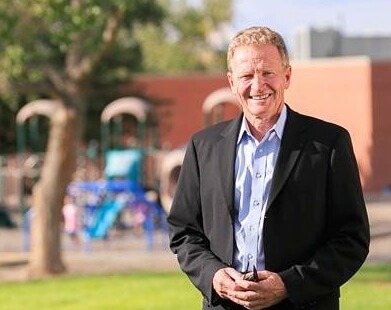 John Williams, District 51’s current in-house lawyer, graduated from G.J.H.S, served on the D-51 School Board from 2013-2020, then stepped down from the Board to serve as District 51’s in-house attorney, saving the District around $250,000/year, or about half what outside law firms were charging the District.

Almost soon as she was sworn in, Haitz started pushing to hire the Miller Farmer law firm to handle all of District 51’s legal work, which would mean firing the District’s current in-house attorney, John Williams, who currently handles most of the District’s legal work. Using Williams has provided tremendous savings to the District over using an outside law firm. 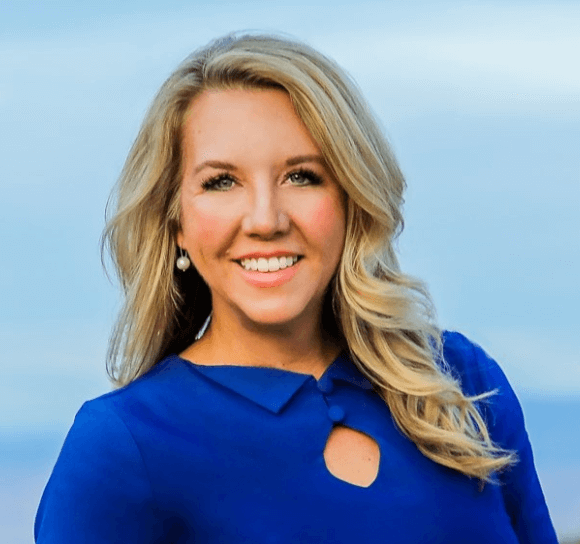 Williams graduated from Grand Junction High School, went on to become a business attorney, served on the D-51 School Board from 2013-2020, and resigned from the Board in February of 2020 to handle the District’s legal work to save the District money. An email from Superintendent Diana Sirko (at PDF page #11 of 20) says bringing the District’s legal assistance “on-site” has proven far more efficient and cost effective than using an outside law firm, which is why most school districts use in-house attorneys. Retaining legal assistance in-house would also keep the money circulating locally instead of siphoning funds out of the area, a point local attorney Stephan Schweissing made during his comments at the school board meeting on December 14.

At PDF page #3 of 20 in the emails, Brad Miller says his firm charges $225/hour. At PDF page #13 of 20, he encourages Haitz to avoid sending out RFPs (requests for proposals for legal work) to other law firms, a process that would let the District compare the cost of different law firms. PDF page #6 of 20 says all work by Miller-Farmer will be billed in 6-minute increments, and the contract — which was already signed by Brad Miller — also says the District would have to foot the bill for all travel expenses for Miller Farmer employees (since they are in Colorado Springs), including parking, rental cars, taxis, hotels, airfare, meals, etc.

Haitz gave no reason for pushing to use the out-of-town firm, and no reason for choosing this particular law firm beyond saying some people told her they wanted “change.”