School Board President Andrea Haitz is clearly rattled in this 7 minute video of last night’s meeting (2/7/22, above), taken before the Board went into Executive Session. Her voice quivers, and she gets items for the meeting out of order.

District 51 School Board President Andrea Haitz has scheduled another Special Board Meeting on Wednesday, February 9 at 3:15 p.m. in the Harry Butler Board Room at R-5, same location as yesterday’s meeting. Like the one on Monday night, this one was also scheduled with very short notice. People have noticed the time of day when Haitz plans to hold the meeting will make it difficult for teachers to attend.

The School District so far has not posted an agenda for the meeting, and  D-51 Board Secretary Bridget Story says she’s “at the mercy of the school board president and legal” to get an agenda for the meeting. She said she believes that this meeting will be a continuation of yesterday’s meeting, since board members did not conclude their discussion about employment contracts by the time they adjourned. 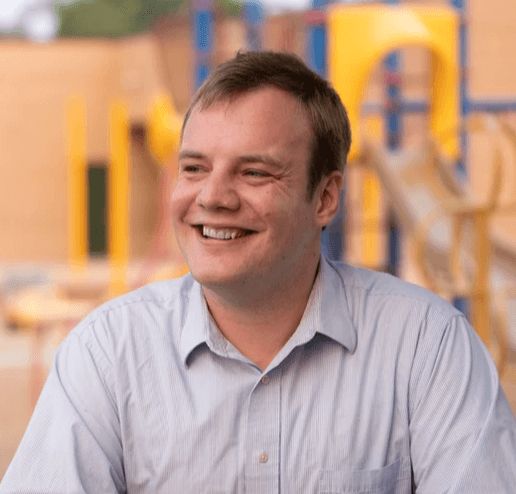 People are asked to gather outside this second meeting to support Superintendent Sirko, Assistant Superintendent Brian Hill and Tracy Gallegos, Director of Equity and Inclusion, since the meeting is about re-examining their employment contracts, presumably with an eye toward ways the new Board can fire them, since Haitz, Angela Lema and Willie Jones have been mimicking the Douglas County School Board’s playbook very closely. The Douglas County School Board voted 4-3 to fire their long time Superintendent, Corey Wise, without cause last week.

“Let’s do everything we can to get folks there. Especially since teachers cannot come [due to the time of day].”