WANTED: An arrest warrant has been issued for Mesa County Clerk Tina Peters after a grand jury indicted her this morning on a mix of 13 felonies and misdemeanors.

The grand jury indicted Mesa County Clerk Tina Peters this morning (pdf) on 13 counts related to her official misconduct and tampering with election equipment. The charges include a mix of felonies and misdemeanors.

The grand jury also indicted Deputy Mesa County Clerk Belinda Knisely on violation of duty, failure to comply with the Secretary of State, conspiracy to commit criminal impersonation, and multiple counts of attempting to influence a public servant.

“Yesterday, the Mesa County grand jury returned an indictment after the presentation of evidence in an ongoing investigation into the alleged election system breach in Mesa County. The grand jury, randomly selected from the same pool of citizens that elected Clerk Tina Peters and chosen months before any of these alleged offenses occurred, concluded there is probable cause that Clerk Peters and Deputy Clerk Knisley committed crimes.

“A grand jury is comprised of citizens who determine whether probable cause of criminal activity has been established. Once indicted, the case must be proven in a court of law beyond a reasonable doubt.

“This investigation is ongoing, and other defendants may be charged as we learn more information. We remind everyone that these are allegations at this point and that they are presumed innocent until proven guilty.” 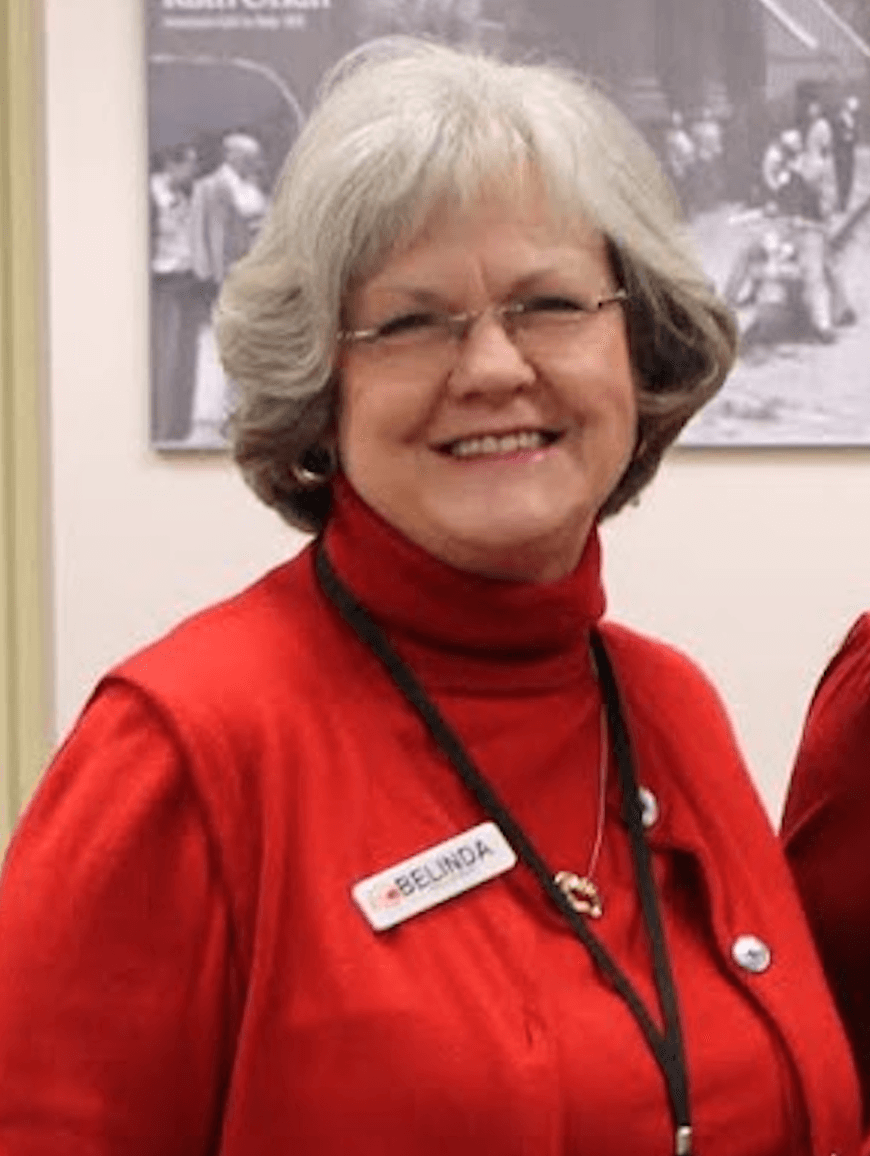 The charges of criminal impersonation were linked to Peters and Knisely arranging to get a County-based ID access badge and email address for Gerald Wood, a non-county employee, to allow him to get into the secure area where election equipment is stored. Peters and Knisely portrayed him as a county employee when he was not.  The charges if identity theft were related to the misuse of the personal identification or a financial instrument belonging to Gerald Wood, to obtain things of value or make a payment, according to the indictment.

Sandra Brown, a back office elections manager who also had access to the secured voting equipment, is also named several times in the indictment as having assisted Tina Peters in the commission of crimes.

An arrest warrant has been issued, with “no bond pending advisement” for both Peters and Knisely.