With the biggest medical center between Denver and Salt Lake and a wide variety of retirement housing, Grand Junction has long been an attractive area for retirees. But many people who settle here are unaware of the archaic open burning tradition here that exacerbates health problems and can pose an extraordinary health threat to sensitive people with illnesses like chronic obstructive pulmonary disease (COPD), asthma, bronchitis and those who use supplemental oxygen for lung and heart disease.

Respiratory ailments are a leading cause of death in Mesa County.

Well, no wonder. We need look no further than the archaic practice of open burning to find a likely reason why deaths from heart and lung disease are so prevalent here.

Every year burn seasons send a significant number of Mesa County residents running to doctors’ offices and the Emergency Room, jacking up health care bills and ratcheting up physical misery and further damaging lung function for thousands of them. In a news broadcast on March 16, 2017, KKCO 11 News even said, “Add in an early allergy season and you have a recipe for a breathing disaster.”

Yet we continue to do it every year.

Open burning is a disaster for taxpayers and property as well.

Invariably every year multiple legal open burns get out of control. Putting them out endangers fire responders, takes up substantial taxpayer-funded resources, and keeps fire departments from responding to medical emergencies. Such out of control fires threaten homes, sheds, barns and other structures throughout the county. Between March 1 and March 9 of 2020 alone, Mesa County fire departments responded to 28 preventable brush fires started by open burning. The cost of government-sanctioned open burning to the county’s taxpayers is enormous, and far beyond the mere $25 cost of an open burning permit. People also burn illegal and noxious materials after dark, when they are less likely to get busted for it. 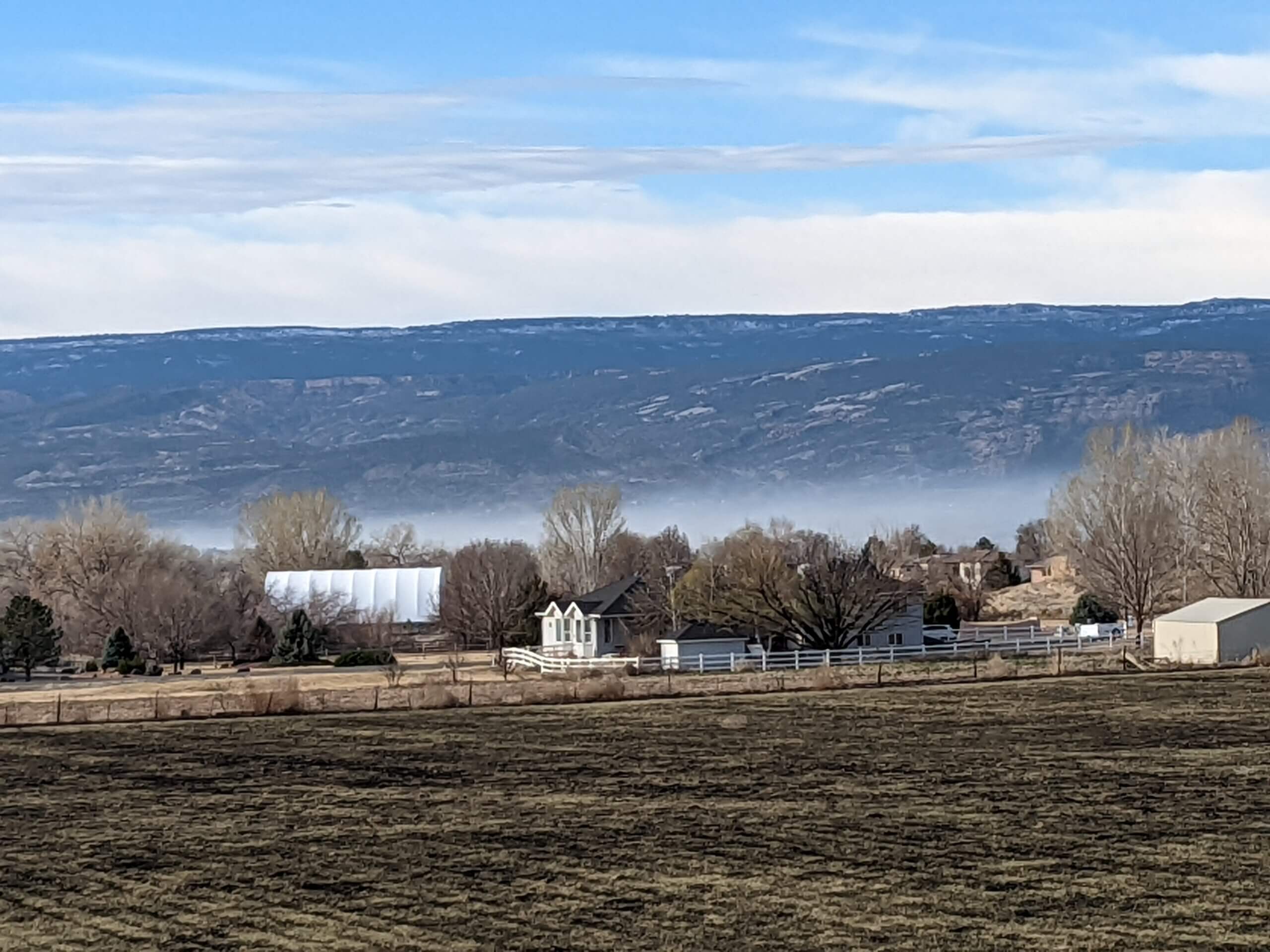 The County Health Department banned open burning for awhile in late 2020 into 2021 due to the Coronavirus pandemic, since Covid-19 is a respiratory disease. Banning open burning in 2020-2021 was not just the right thing to do, but a big a step in the right direction culturally for Mesa County. It is a desperately-needed step our area needs to take to bring us into the 21st century. Banning open burning once and for all would result in markedly better health and safety for the entire community, more security for property and far more responsible use of taxpayer funds and emergency response resources. 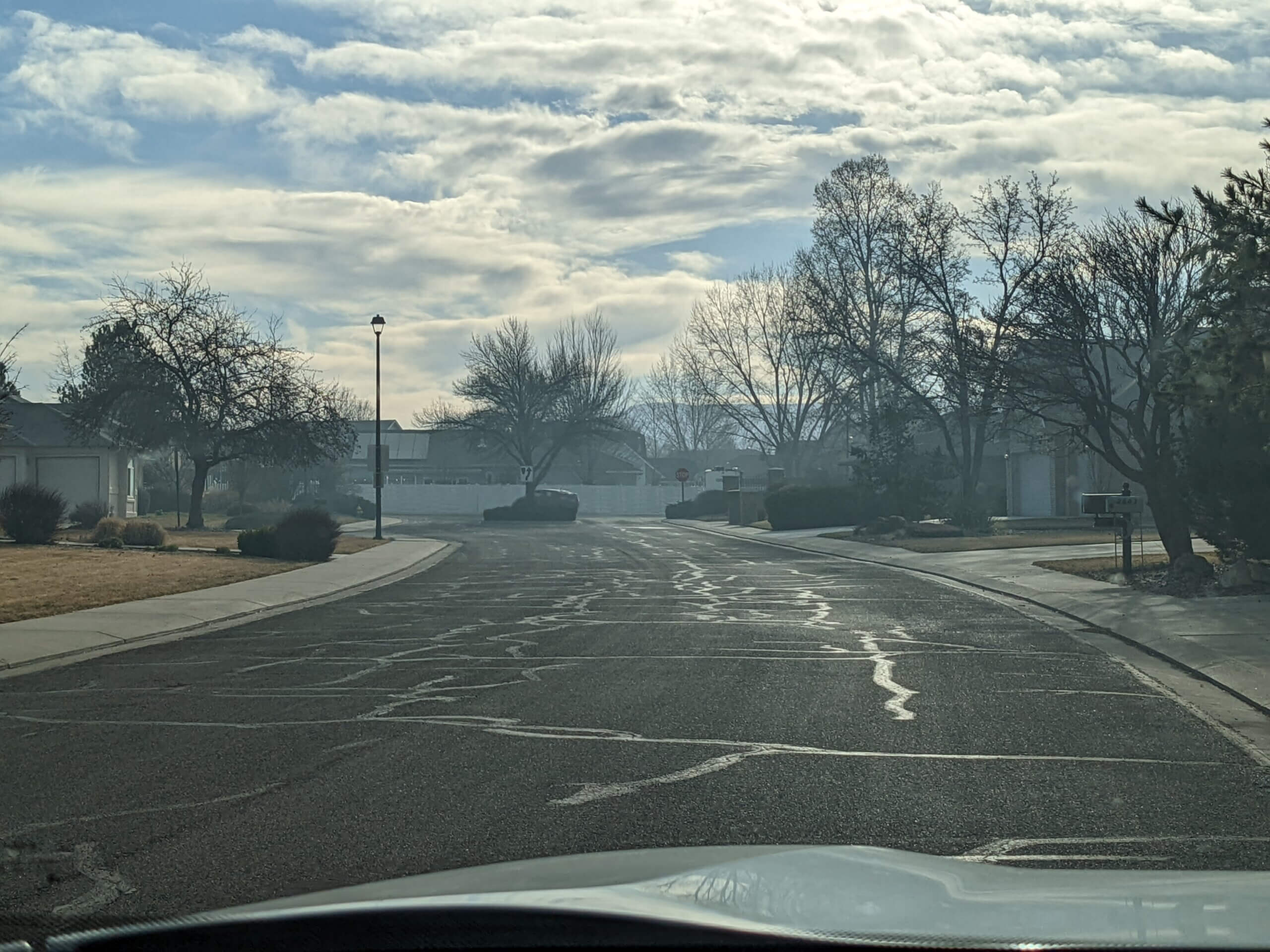 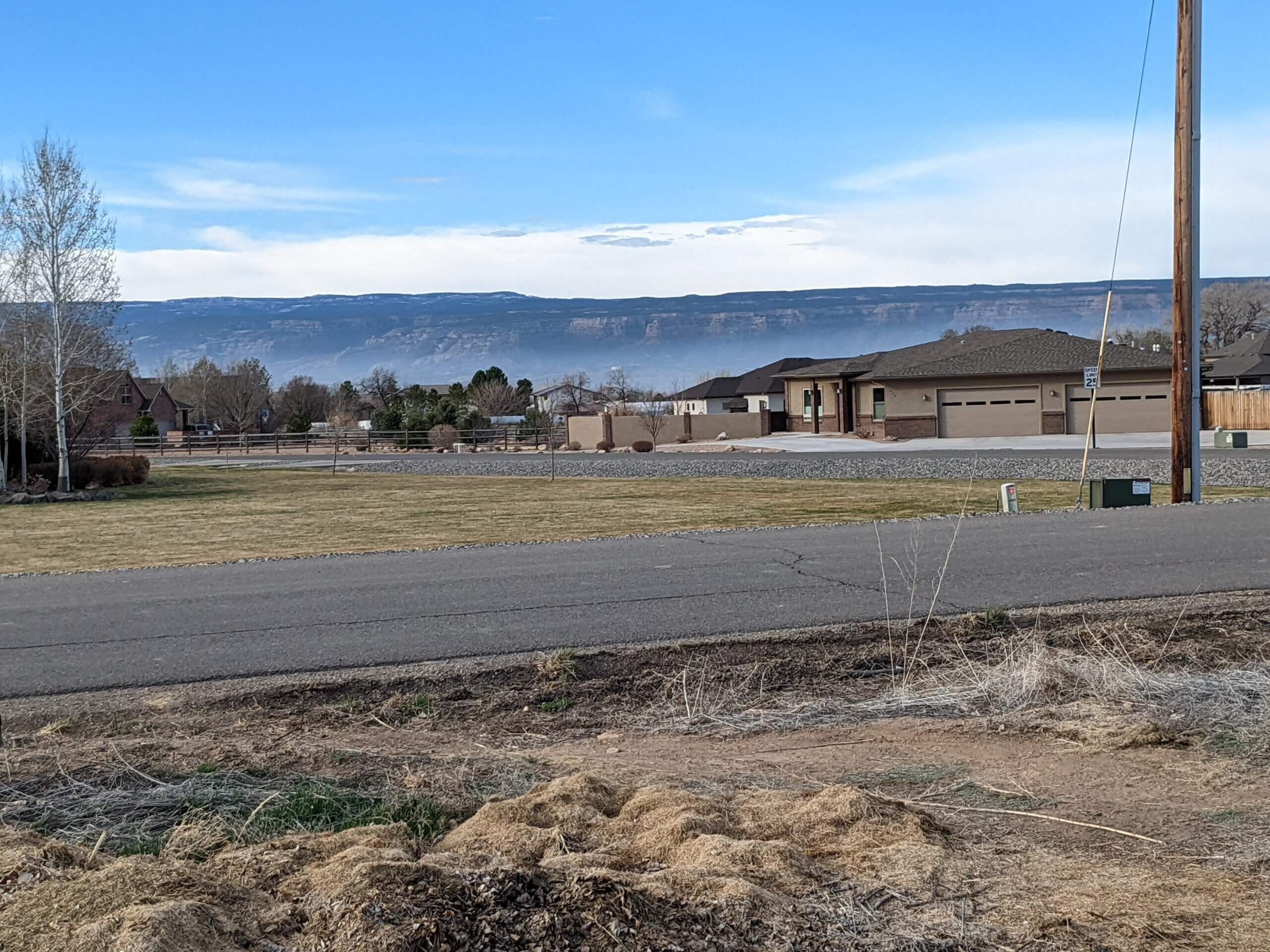