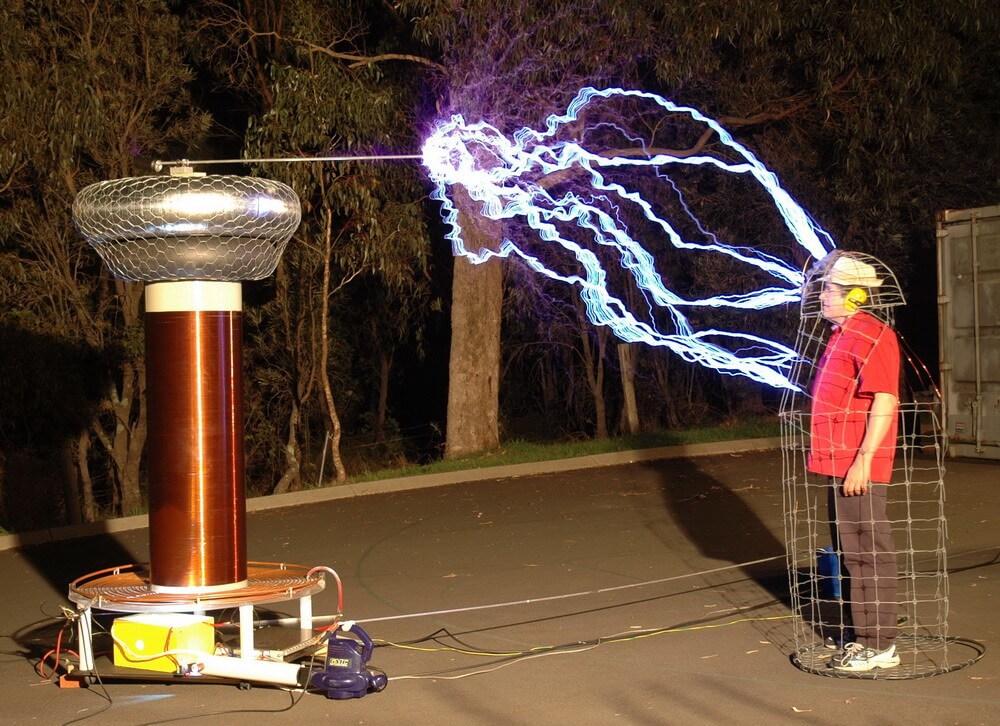 The Mesa County GOP wants to abolish mail-in voting, reduce and completely eliminate all early in-person voting, require all votes be cast in person “on paper ballots after state-issued ID has been shown at a polling location,” require all completed ballots be returned in person and require voters to show ID when returning ballots. Republicans want to do away with all computerized voting throughout the state, and until they can achieve that, they want to put “all vote tabulation machines in Faraday cages to prevent electronic tampering.” (A professionally-manufactured Faraday cage big enough to hold a single piece of voting equipment currently costs $24,850.00.)

In local resolutions, Republicans want to block all Mesa County law enforcement agencies from cooperating with the Federal Bureau of Investigation (FBI) in any case that threatens the rights of others.” Last but not least, the Mesa County Republican Party now officially “publicly denounces Democrats & the Democrat Party as communists.” 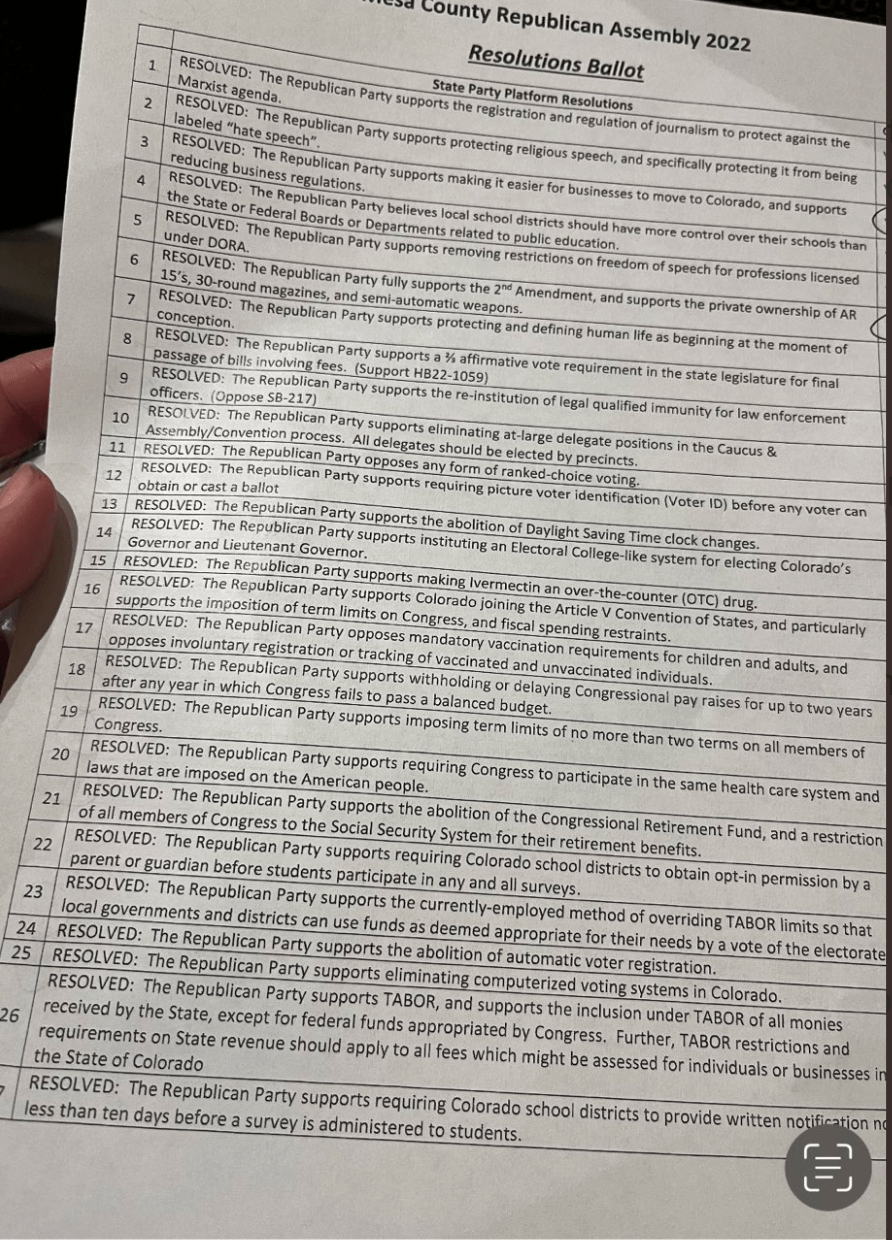 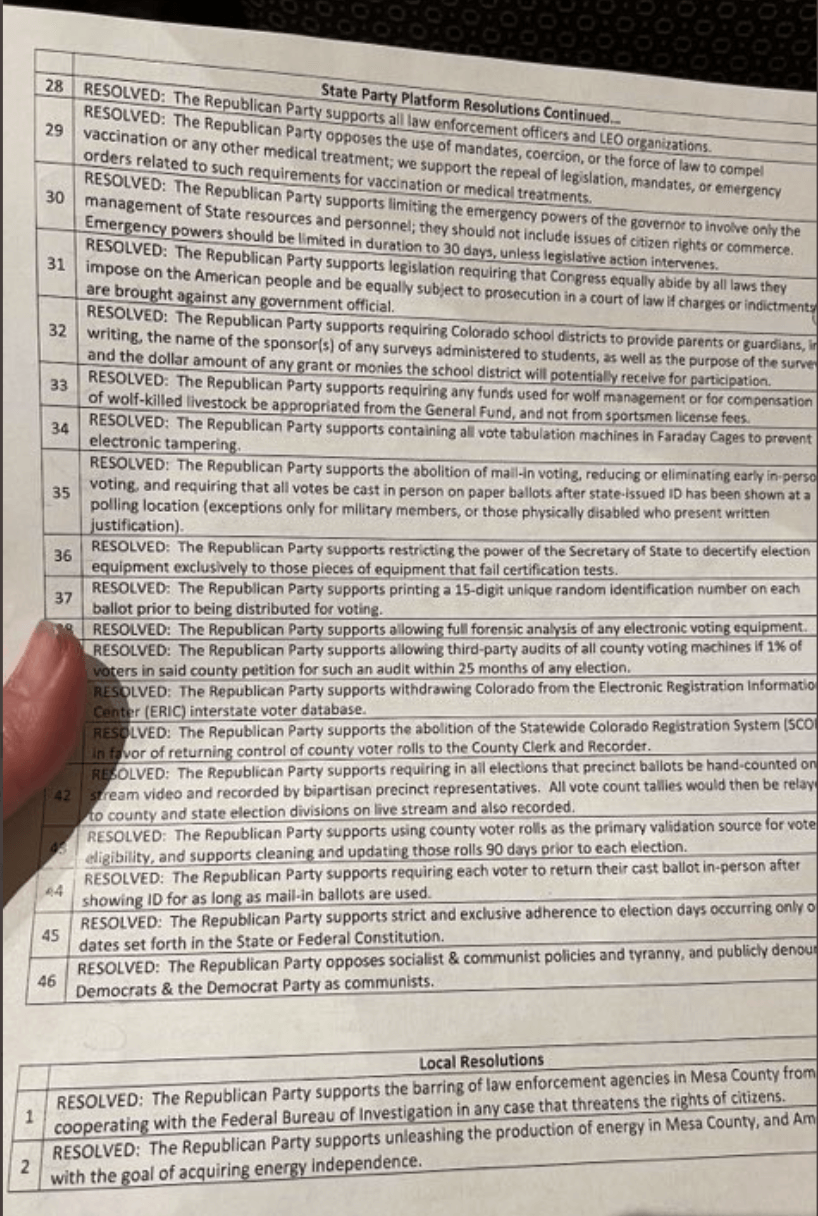