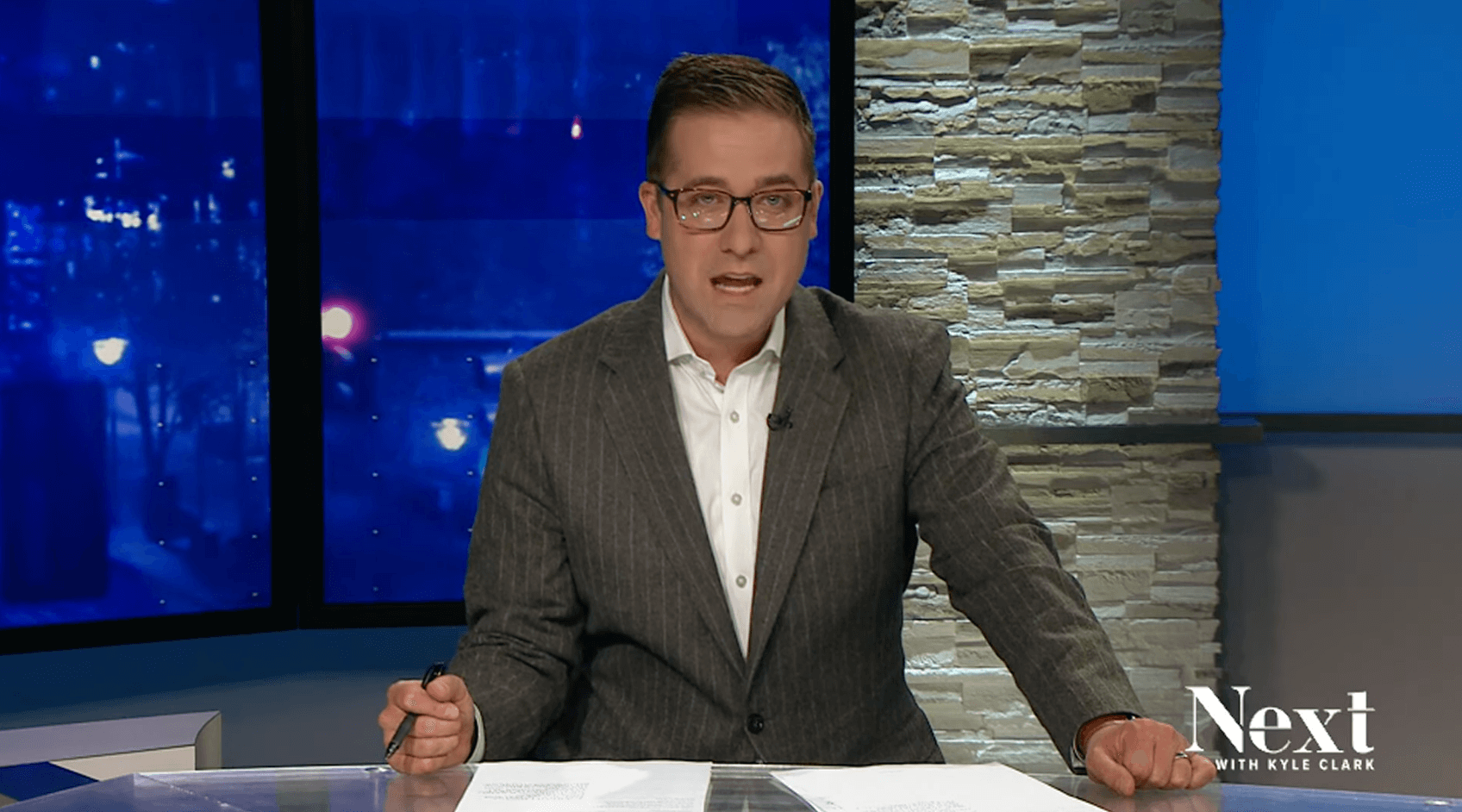 A report yesterday evening from Kyle Clark of 9News in Denver confirmed that indicted Mesa County Clerk Tina Peters has closed down her legal defense fund website, StandWithTina.org, and shifted her legal fundraising out of state to a Wisconsin fund operated by My Pillow CEO and fellow election conspiracist Mike Lindell. Lindell told Clark he is now funding Peters’ legal defense through the site, and is using some of his own funds to help her as well.

It is unclear how this will affect an ethics complaint (pdf) filed against Peters on January 13, 2022, charging her with illegally accepting funds well in excess of the amount she is legally permitted to take as an elected official under Article 29 of the Colorado Constitution.