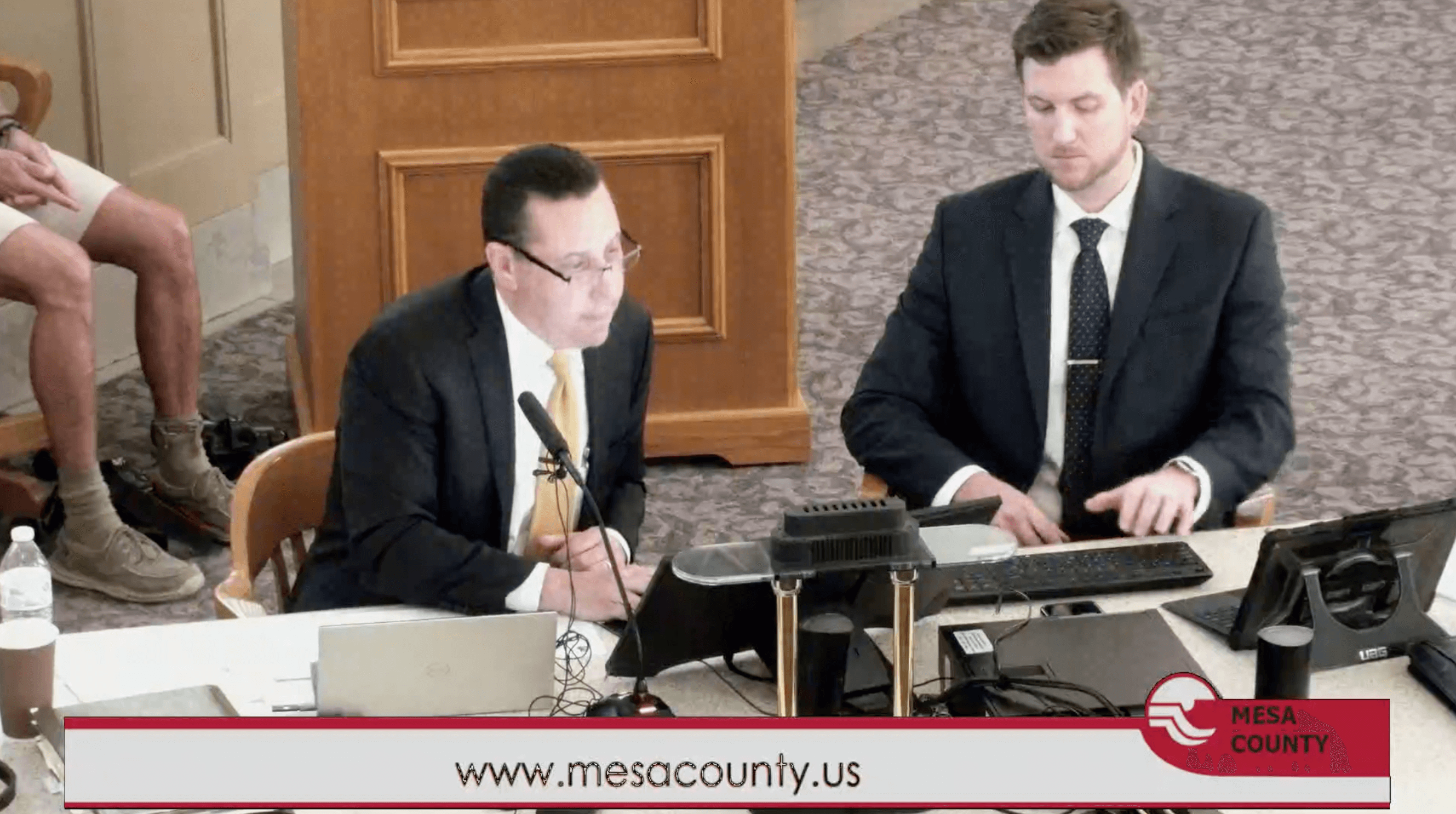 D.A. Dan Rubinstein and Investigator Michael Struwe give their presentation to the County Commissioners about their findings of no election tampering found in the local 2020 and 2021 elections

The latest effort by District Attorney Dan Rubinstein and the people of Mesa County to hold Republican Mesa County Clerk Tina Peters accountable for her actions fell flat on Friday, 7/15, as the judge gave Tina the benefit of the doubt yet again and quashed a warrant issued for her arrest after she left the state without permission to attend a conference of election-denier sheriffs in Las Vegas July 12.

Judge Matthew D. Barrett was incredulous at claims made by Tina’s highly-paid Denver attorney, Harvey Steinberg, that he didn’t know about or inform Tina of a no-travel order the Court had issued on July 11. Barrett said the idea that neither Steinberg nor her other two defense attorneys knew about the order, and that all three of them had failed to tell Tina about it, was “incredible,” “unfathomable” and “remarkable.” Despite this, the judge still gave Tina the benefit of the doubt and quashed her arrest warrant.

Still free to travel out of state

Tina emerged from the hearing still a free woman who can travel out of state almost at will. The only change is that now she has to submit a formal motion to the Court asking to travel at least 5 days before the date she wants to leave. Prior to the change, she had to just give the Court details about her whereabouts a few days before she left, so the restriction is just a little tighter now. The more lax policy applied while she was a candidate for Secretary of State. Now that she’s lost the primary, she’s no longer a candidate. 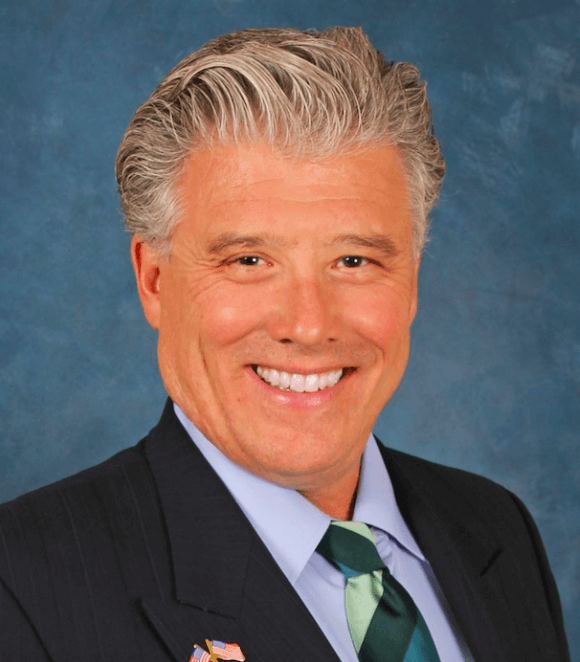 Tina’s attorney Randy Corporon, who also represents John Eastman, the attorney who gave Trump legal advice on how to overthrow the legitimate results of the 2020 election and stay in power

Some interesting other information about Tina that emerged during the hearing:

By the way, Tina’s attorney Randy Corporon himself has a reputation for spreading conspiracy theories. He’s represented Lauren Boebert and Shooter’s Grill and is currently representing John Eastman, the lawyer who advised Trump on how to overthrow the election and stay in power.

4 comments for “Peters gets off again, but here is some interesting info that emerged at her Friday, 7/15/22 arrest warrant hearing”