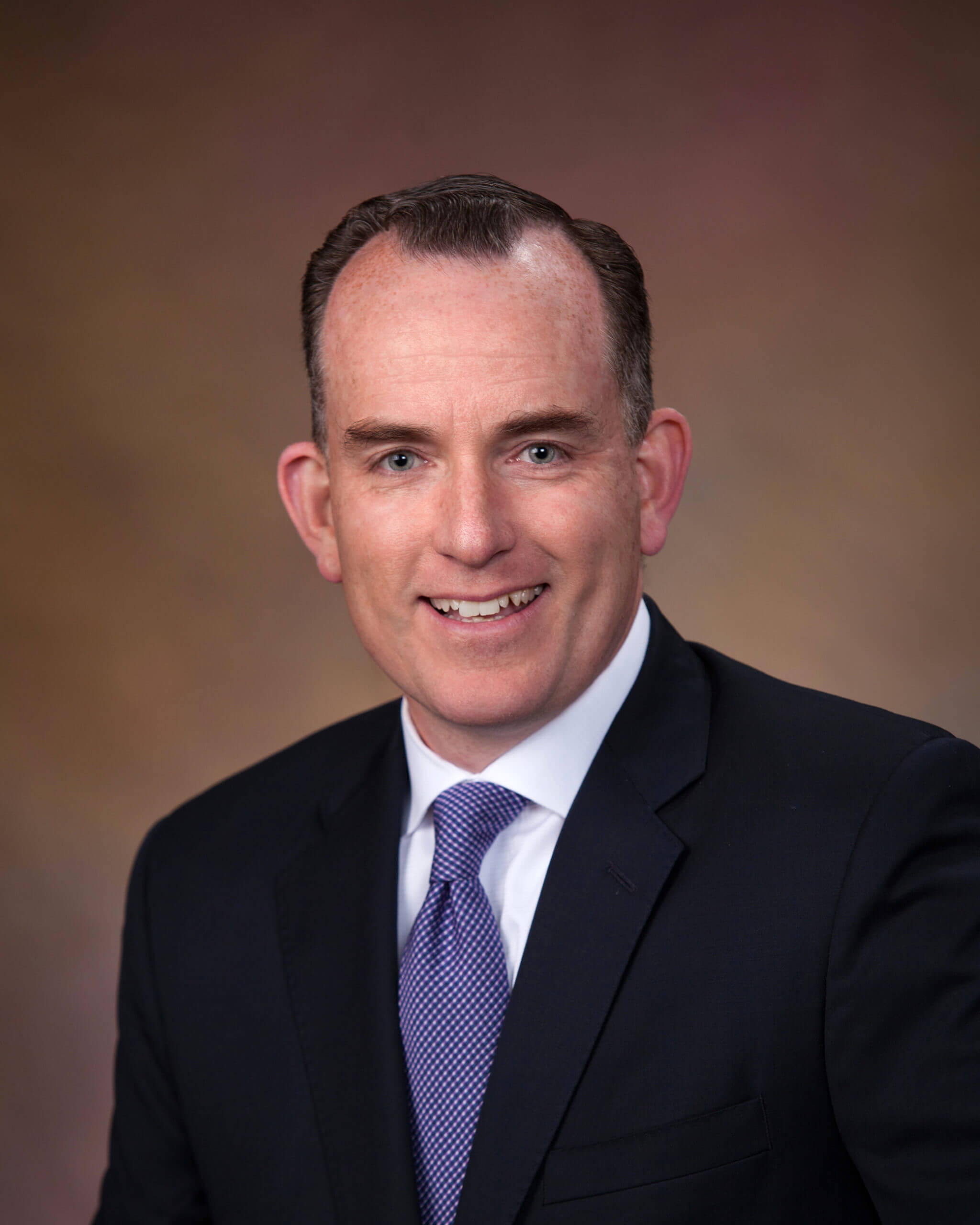 It has taken a lot, to the detriment of county taxpayers.

“If it hasn’t been clear for the last year, we strongly oppose Tina and her efforts to undermine Mesa County’s elections process and those dedicated elections staff. … She’s no longer a sore loser, she’s on full tilt and will settle for nothing less than the complete destruction of a pillar institution of our democratic republic.”

Republican Mesa County Commissioner Scott McInnis has also had it up to his eyeballs with Tina, telling the Daily Sentinel that “she’s trying to play the starring role in her own movie,” and…

“She loved the attention, the private jets, the high-end hotels, the taste of money and most of all, the attention … She was amazed people would drink the Kool-Aid, that the more deceitful she was, the more she believed herself to be a national hero. She discovered how easy it was to destroy others like Gerald Wood and his family on her path to stardom.”

And if that wasn’t enough, Colorado Newsline published an article about Tina August 5 titled “Tina Peters gains nothing in costly recount as she continues to raise money off election denial.” In that article, Matt Crane, the Republican Executive Director of the Colorado County Clerks Association, said Tina is a “predator and a liar.” Crane called Tina and her handler, Sherronna Bishop, “carnival barkers.” 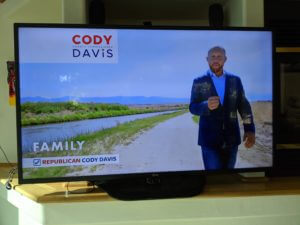 Republican Mesa County Commissioner candidate Cody Davis, shown engaging in the locally popular pastime of trespassing on the banks of the Grand Valley Canal in one of his campaign TV ads

Tina raised over $500,000 for her campaign fund, the majority of it coming after she lost her election on June 28. She raised the money mostly from out of state donors by promoting lies about the election on internet TV shows like Sherronna’s show on Lindell TV, “Americas Mom,” and Steve Bannon’s show “War Room,” and promising her followers she’d get a hand recount  — something she already knew that by law would not happen. In fact, it was one of her own five attorneys, Republican former Colorado Secretary of State Scott Gessler, who helped put that law in place while he was in office.

Crane said he believes it’s fair to ask if Tina is actually raising money for her criminal defense any more, pointing out that she and Sherronna are lying about the election process, and continuing to ask people to send money even after the election is over.

Crane also questioned why people continue to give Tina money when everything she’s saying about elections is wrong. He wishes “they would just stop” giving her money, he said, adding that “She’s very good at playing the victim here. And I wish people knew that she is not a victim. She is a liar, and she is a predator, coming to them for their money. It’s disgusting. I can’t say that clearly enough … She is a predator and a liar.”

A look back at Tina’s enablers, showing how we got here:

Mesa County GOP Chair Kevin McCarney, defending Tina in front of an applauding crowd at Appleton Christian Church in September of 2021, when most of us already knew she was lying, grifting and trying to squeeze money out of her fans:

Far right wing “Stand for the Constitution” members chanting “We love Tina! We love Tina!” at a rally in front of the County Clerk’s office in August of 2021, after her breach of Mesa County’s election equipment was revealed, an act that cost County taxpayers hundreds of thousands of dollars:

11 comments for “Republicans waking up to the reality of Tina Peters’ and Sherronna Bishop’s lying, attention-seeking and predatory behavior”