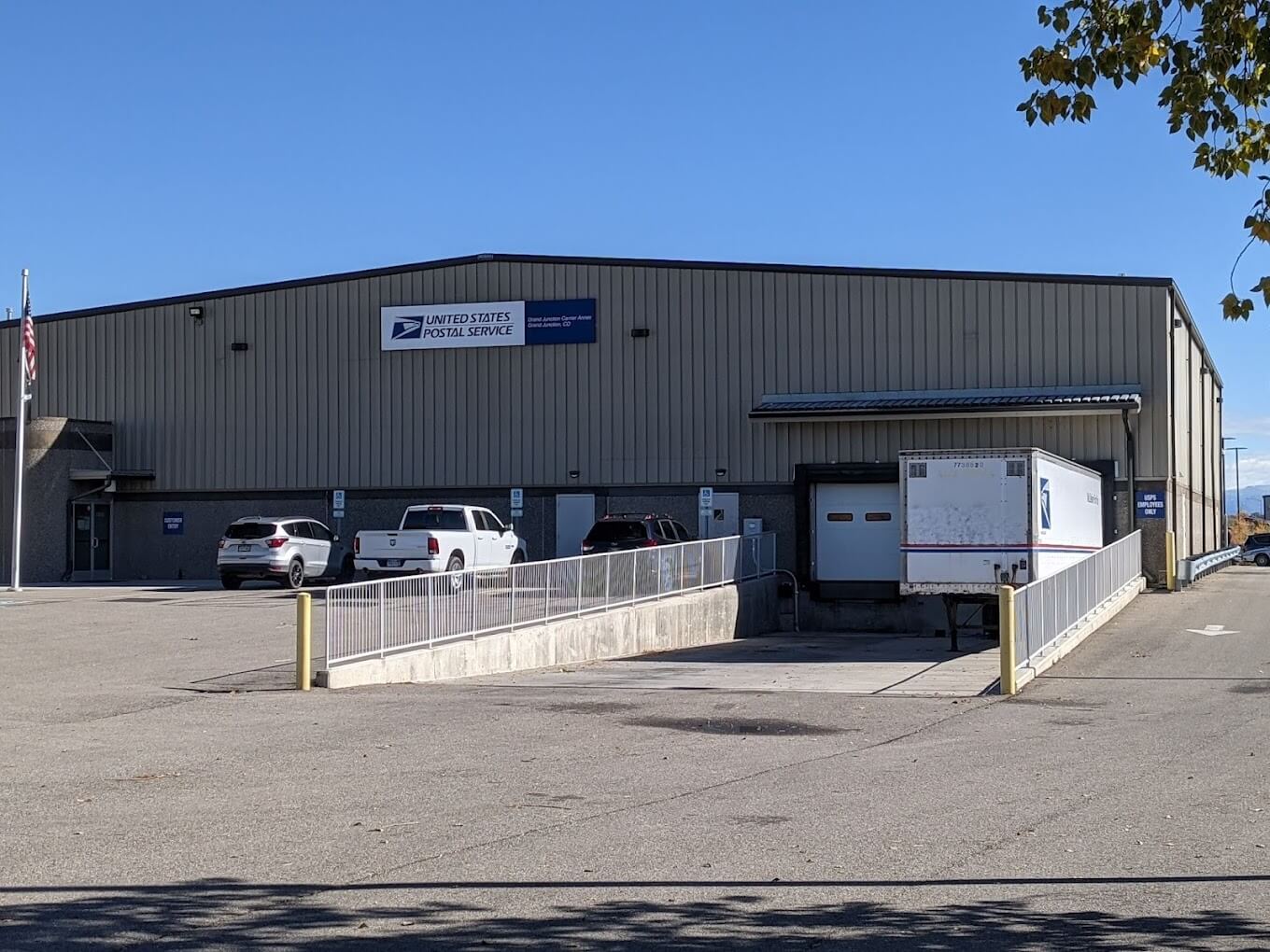 It may look peaceful on the outside, but a longtime U.S. Postal Service employee at the Grand Junction Carrier Annex at 734 Scarlet Drive reports that inside the building the Postal Service is “going crazy lately.”

The employee reports, “We are delaying mail and it is running horribly.”

What’s going on and why is this happening?

“It started when they decided to lay off our newest hires,” the employee said:

“They claimed ‘lack of work’ as the reason, but since then, we’ve been 5 or 6 people short of a normal crew to process the mail. I worked over 80 hours last week and we can’t catch up. In addition to that, we process mail for DHL, UPS and FedEx as part of an agreement with them. They dropped half of a semi [truck full] of bags of mail at our office at Scarlet Drive on Wednesday, and all of that mail is still sitting there.” 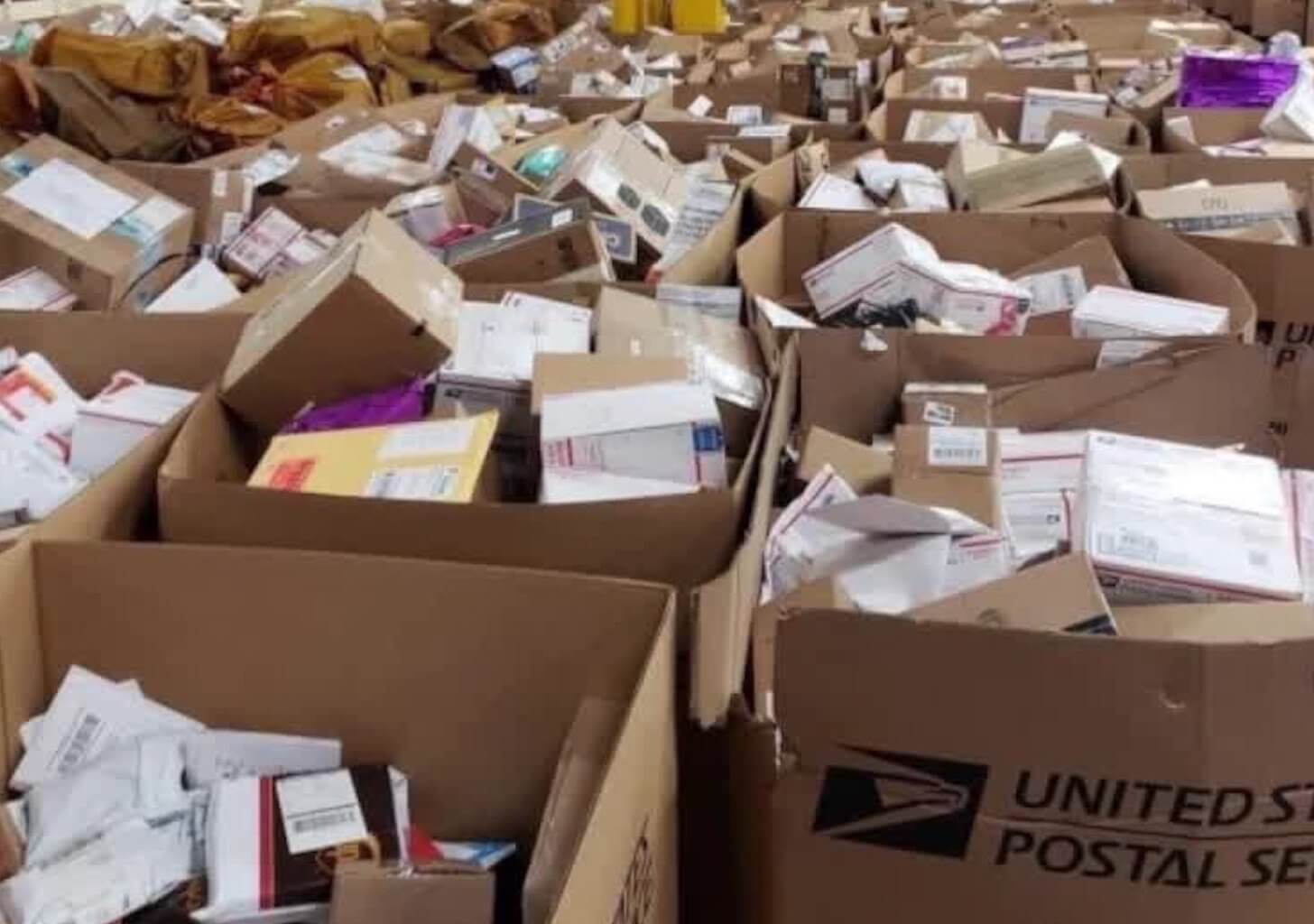 The employee believes that while all post offices are “a bit short staffed,” none of them are “as bad as Scarlet.”

It is unclear how much time will be added to people’s mail delivery as a result of the disarray at the Scarlet facility, but it is certain to delay mail noticeably in the coming days and possibly weeks for local households as well as businesses.

The U.S. Post Office has been hurt by the policies of former President Trump’s Postmaster, Louis DeJoy, whose policies have been causing delays in the mail for years now. Postal carriers across the country say the Post Office is suffering from a severe shortage of employees, and the problem is most acute in rural areas.

“Many of us are now working 7 days a week and around 12 or more hours per day,” the Grand Junction Scarlet facility employee says. “I worked 16 hours on Saturday. Some of us have volunteered to work even more, but they said we no longer can. I think they are fudging the numbers because it doesn’t seem to be an issue like it normally does when mail is delayed. Either upper management doesn’t know [about this], or they don’t care. Due to the fact that mail is not getting fully processed daily, businesses as well as residential customers are not getting important mail that they are expecting. Unfortunately, we have an ’empty equipment truck’ where we normally put the cages after we empty them. A large amount of mail has sat in there for nearly a week now. I don’t think it will be caught up for a long long time.”

“I think the best way people can address the issue internally is to be vocal [at their post office] about any mail that is being delayed. It is hard to know if it is there, though. Also, the supervisors are scanning mail that [that has been given] to the wrong carriers as ‘delivered.’ The Postal Policy is that if mail is mis-sent, we are supposed to re-sort as soon as possible and take it out to the carriers to deliver. Instead, they falsify the scans as ‘delivered’ in the office and then give them back to the carriers the next day to deliver for real.”

This can create inaccurate delivery information, for example for tracked mail.

Another problem: An employee with a record of assault is being allowed to work at Aspen facility

The employee also reports that an abusive person with a history of assault has been allowed to keep working in a supervisory capacity at the USPS facility in Aspen. “They keep letting [him] supervise employees…the Postal Service has just gone crazy lately,” the Scarlet employee says.

“His name is Gregg McCorkle. He assaulted two carriers he worked with in Aspen, with almost no consequences. I have a police report that covers that assault as well.”

Here is a record of one of McCorkle’s arrests:

Arrest record for postal supervisor in Aspen, Gregg T. McCorkle, showing one of his charges. He continues to work at USPS, to the great discomfort of co-workers