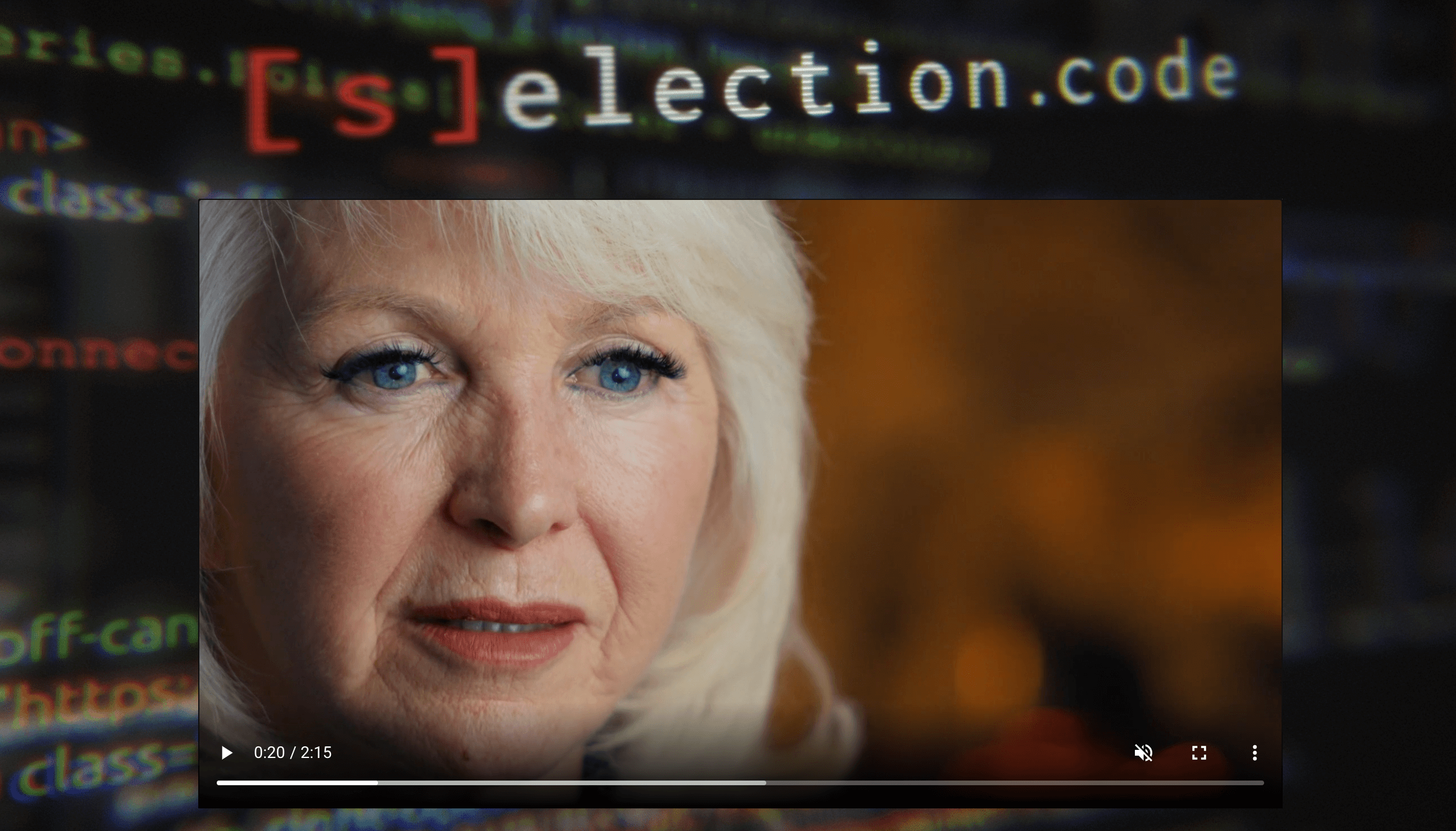 Screen shot of the 2 minute, 15 second movie trailer for “Selection Code,” made by Lara Logan and financed by My Pillow Guy Mike Lindell

Get out the popcorn, Mesa County.

In reality, a recent months-long, thorough investigation into allegations of voting machine problems by Mesa County District Attorney Dan Rubinstein and his team, the results of which were presented to the Mesa County Commissioners and the public last week, reveal that was not the case. The evidence revealed beyond a doubt that human action by a member of Peters’ own Elections Department staff, who was trying to remedy a frozen computer screen, was at the heart of Peters’ accusations, and the investigation found the County’s vote tabulating machines worked appropriately and counted ballots accurately.