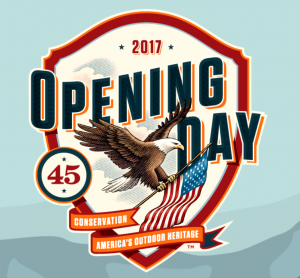 An invitation from a new nonprofit group called the “Opening Day Foundation” surfaced December 20th offering access to Donald J. Trump on the evening of his inauguration in exchange for donations of $500,000 to $1 million. Trump’s sons, Donald Trump Jr. and Eric Trump, are listed as directors of the Opening Day Foundation on legal documents establishing the Opening Day Foundation, which was created on December 14, 2016. No address was provided for the foundation. The web address of the foundation is OpeningDay45.com. The “45” might refer to the fact that Trump will be the 45th president of the United States. The website only offers a landing page with a logo and no further information.