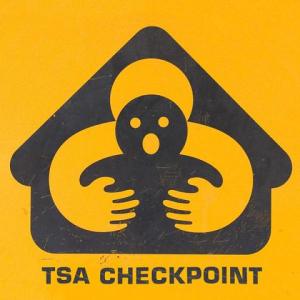 It took four years, but the Transportation Security Administration finally fulfilled a 2008 Freedom-of-Information-Act (FOIA) request by the investigative journalism group ProPublica for documents detailing complaints against the agency. The information ProPublica received revealed some extraordinarily intrusive searches that caused the subjects substantial humiliation, pain, and in some cases physical injury. In one case, a female traveler complained that a TSA screener asked her to remove her prosthetic breast so they could swab her for explosives. Another traveler accompanying her wheelchair-bound mother reported that TSA screeners made her mother get out of the wheelchair and walk during security screening. As a result, the woman fell and was injured. Another traveler reported packing a full bottle of Jack Daniels whiskey in his luggage, only to arrive to find the bottle almost empty. Other travelers complained that after TSA searches they were were missing money, jewelry and laptop computers. When ProPublica asked TSA why it took four years for them to send the documents, they received an apology and were told the agency gets 800 requests a year for similar information. TSA also blamed the volume of records they had to review to fulfill the request, even though their total response turned out to be only 87 pages long.