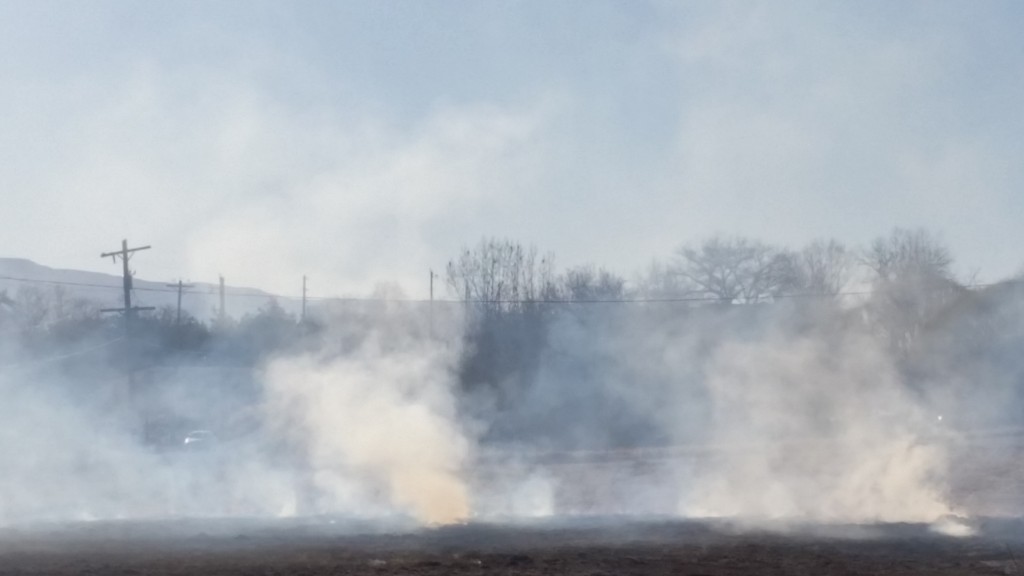 In a cultural throwback to a mostly bygone era, anyone in Mesa County can still buy a permit to burn agricultural waste on their property. It’s called “Open Burning Season,” and the ubiquitous plumes of smoke seen — and smelled — throughout the county at this time of year increase the level of particulates in the air and send people with asthma, COPD and heart disease who live near these running to area doctors, hospitals and emergency rooms due to exacerbation of their illnesses.

Open burning is any open, outdoor flame where pollutants from the fire are emitted directly into the surrounding air. This includes the burning of leaves, wood and trash. Open burning doesn’t actually get rid of any waste or garbage. It just sends it into another chemical form that affects the people who breathe the air around the burn. Open burning is a legal way to dispose of one’s waste into the common airshed. It is akin to dumping waste on common public lands. It is very common, but very unhealthy method of disposing of garbage in western Colorado. 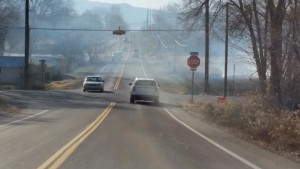 In some parts of the country, open burning is prohibited near roads, to preserve visibility for drivers

Burning waste outdoors — any kind of waste, whether it is agricultural or garbage — is unhealthy, unsafe and unneighborly. It’s also costly. The Grand Junction Fire Department spent over $11,000 responding to out of control fires during the 2013 open burn season. Some of those fires resulted in property damage, to, and people who suffer with breathing illnesses and have to see their doctors or go to emergency rooms due to smoke from open burning incur significant medical bills for treatment and medication.