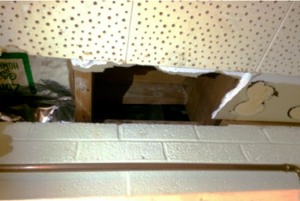 First the Grand Junction Area Chamber of Commerce and downtown business owners like Doug Simons of Enstrom Candies told city residents they needed to pay an extra sales tax to fund an event center downtown. People panned the idea and voted it down by a huge margin. A common criticism was, “A tax to build an event center? But what about our crumbling schools?” Then the chamber, Simons and CMU proposed waving a magic wand and changing the names of North Avenue to “University Boulevard,” and 12th Street to “Maverick Way,” saying this will be really great. People again panned the idea for the cost and inconvenience. A widely-expressed sentiment about the proposed name change has been ”Change the name of North Avenue? But what about our crumbling schools?”

Finally a Chance to Fund the Schools!

Well, at long last Mesa County residents are FINALLY going to get a chance to better fund our crumbling schools.

A mill levy and bond measure on the November, 2017 ballot, Measures 3A and 3B, will supply badly-needed additional funding to crumbling District 51 schools. 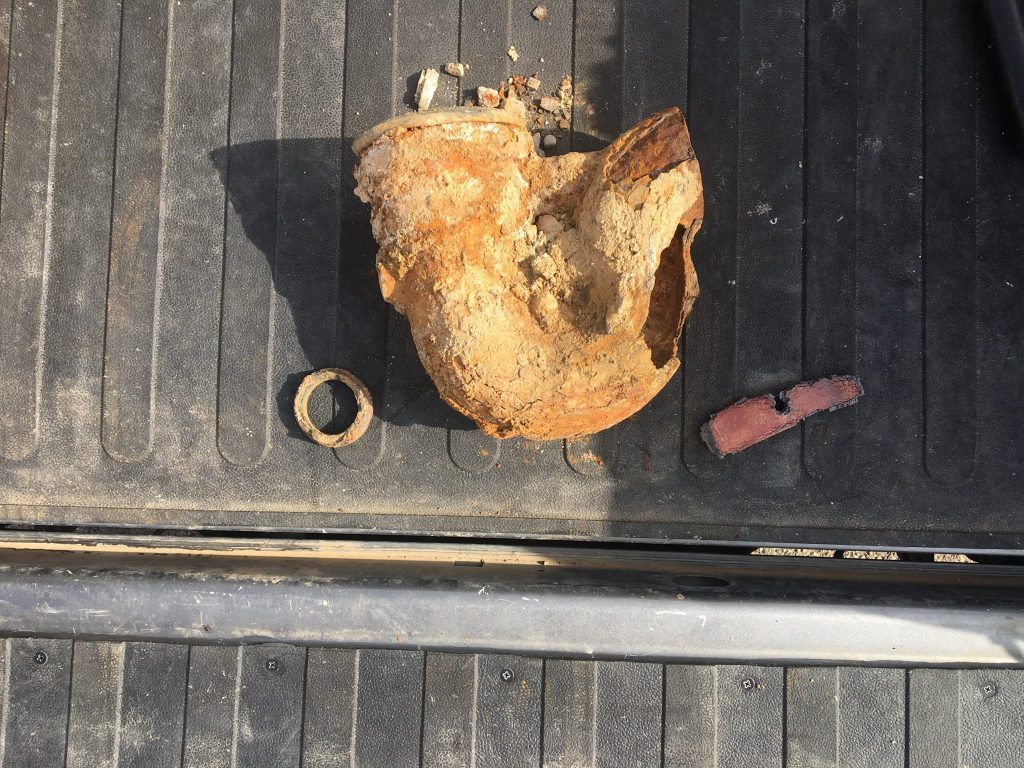 If voters pass these badly-needed funding measures, for less than the cost of a monthly Netflix subscription — about $10 per month per household on average — District 51 will be able to build a new Orchard Mesa Middle School to replace the falling apart old one, buy textbooks written this century, bring technology up to date and make it available to more students, and perform badly-needed repairs, maintenance and security updates on school buildings.  It will also allow the school system to add five additional days to the school year, and fund instructional resources the schools have been lacking. It will bring Mesa County to mid-way up the pack of statewide school system funding, instead of being second from the bottom, only above Pueblo. And improved D-51 schools will help make Mesa County more attractive to new businesses seeking to relocate to a great part of Colorado.

It’s finally time. We have a chance to give some crucial help to our schools and our entire community instead of doing something sillier and less beneficial to area residents, like build an event center or renaming some streets. Schools are important to a much larger number of area residents and are a crucial key to the future of Mesa County.

Where to Go for More Information…

You can see a slide show presentation about the bond and mill levy measures here.

You can see where every dollar will go, and a list of every repair and maintenance need at every school facility in the District that will benefit from the funding here.

Here is a list of upcoming events in support of the bond and mill levy to help D-51 schools.

You can also see who is endorsing the bond measure and mill levy here. (Note that so far the Grand Junction Area Chamber of Commerce and Doug Simons of Enstrom Candies do not appear on the list, indicating the bond and mill levy measures will significantly benefit a large number of Mesa County residents, and not just a handful of big businesses owners and CMU.)

We’ve finally got a chance to help our poor, crumbling schools. Let’s do this! 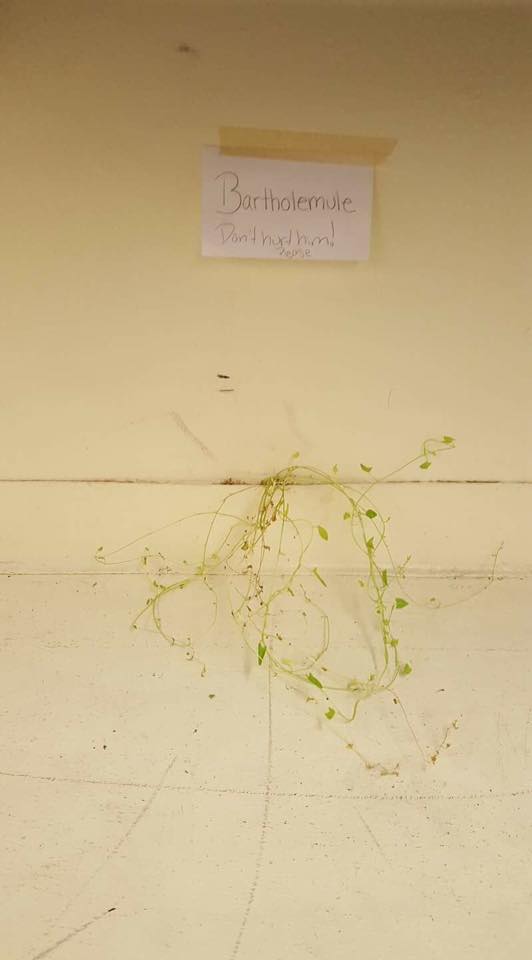 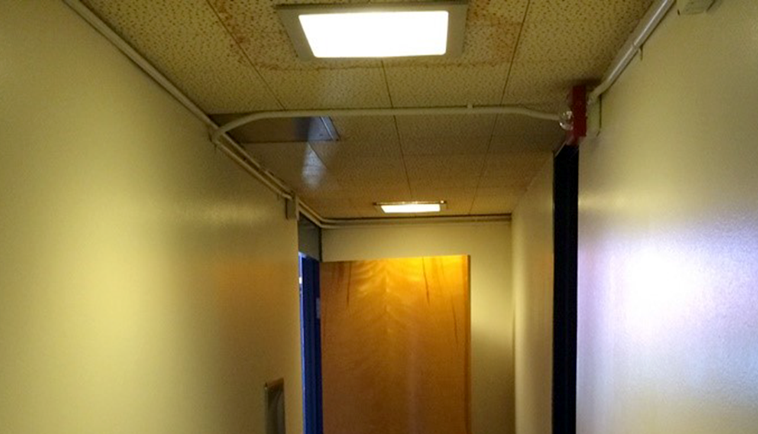 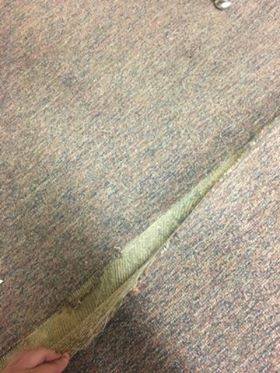 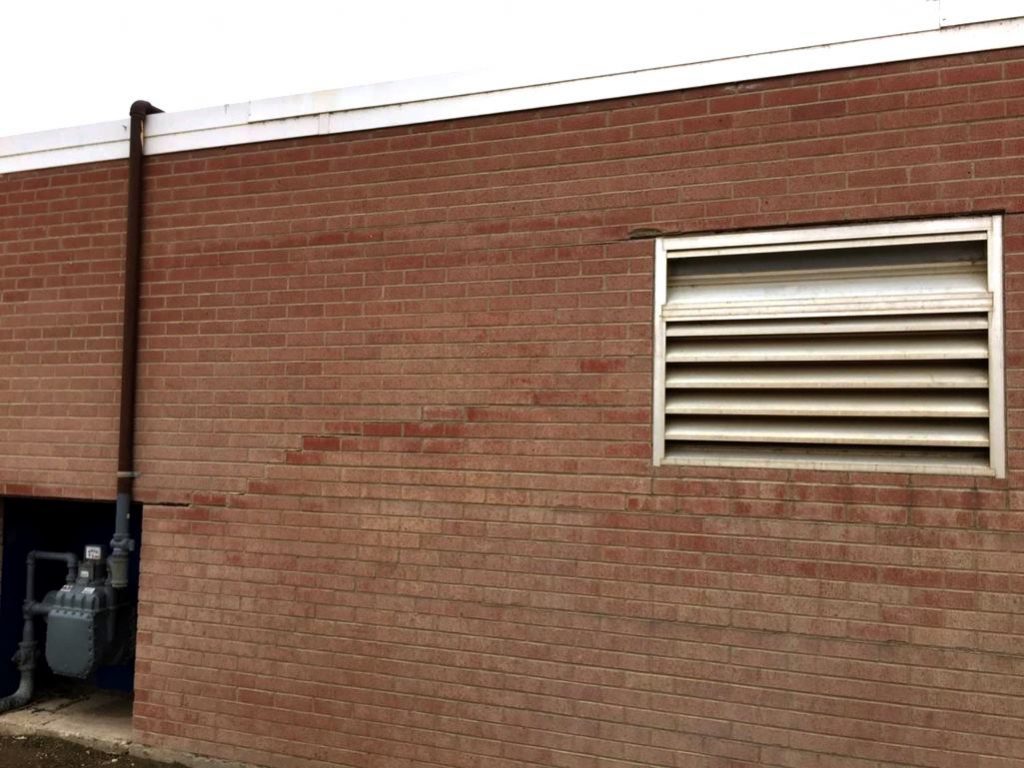 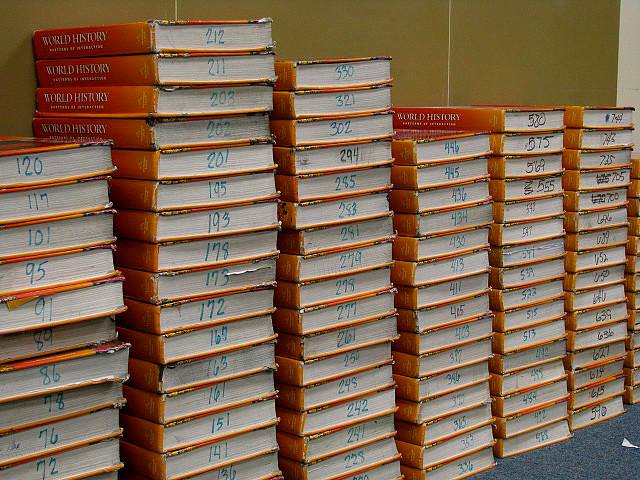 World history books printed in the 1990s currently in use in D-51. They contain no information about the September 11, 2001 attacks, Hurricane Katrina, the global war on terror, the 2010 Haiti earthquake or the BP oil spill in the Gulf of Mexico, the 2011 earthquake and tsunami in Japan.

4 comments for “Now’s Our Chance to Help School District 51 — Finally!”