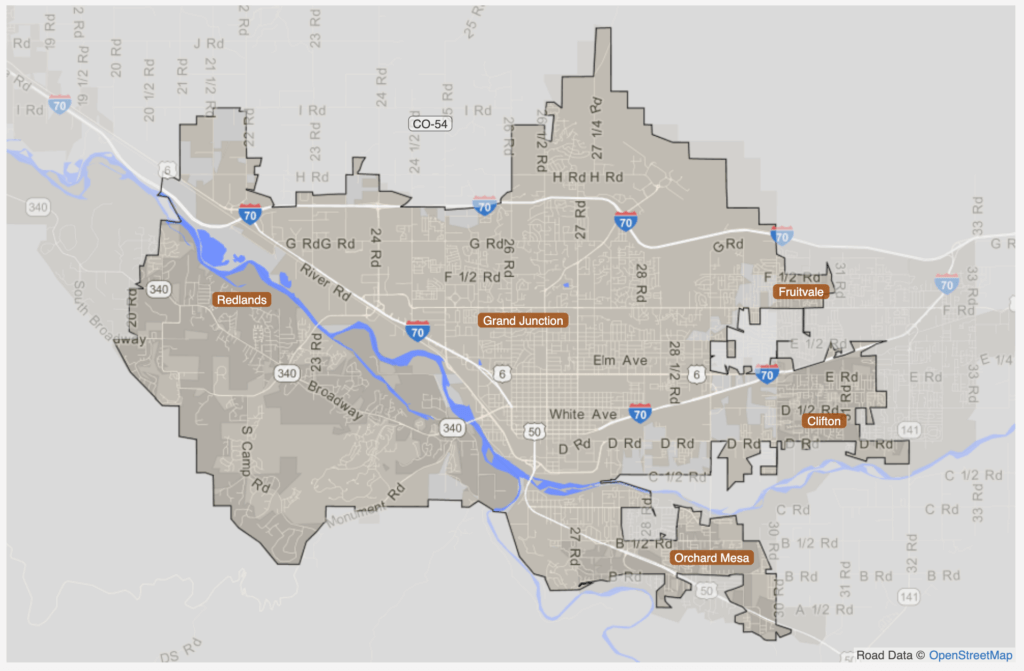 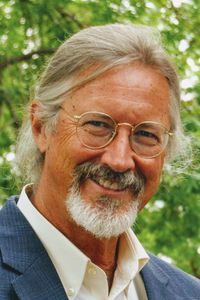 State House District 55 is the darkest gray area in the above map of central Grand Junction.

House District 55 contains the most heavily populated areas close to downtown Grand Junction. It includes close-in Redlands and  Orchard Mesa, the area of north Grand Junction out to the airport, and some of western Fruitvale and Clifton. 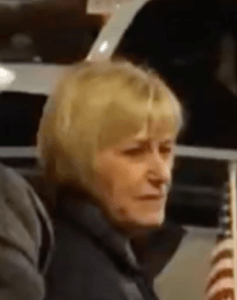 The candidates running for state House Representative in District 55 in November are Scott Bielfuss (D) and Janice Rich (R-Incumbent.)

To find out more about Scott Bielfuss and where he stands on issues that affect quality of life for people in our area, go to his candidate Facebook page. On that page, Bielfuss talks about where he stands on issues including affordable housing, workers’ pay and job benefits, access to affordable quality child care, workers rights, how we can better fund public schools, etc.

To find out more about Janice Rich go to her candidate Facebook page.

Her page lists who has endorsed her, but contains little information about where she stands on quality of life issues like those mentioned above, but you can use the “message” button on her Facebook to ask her questions. 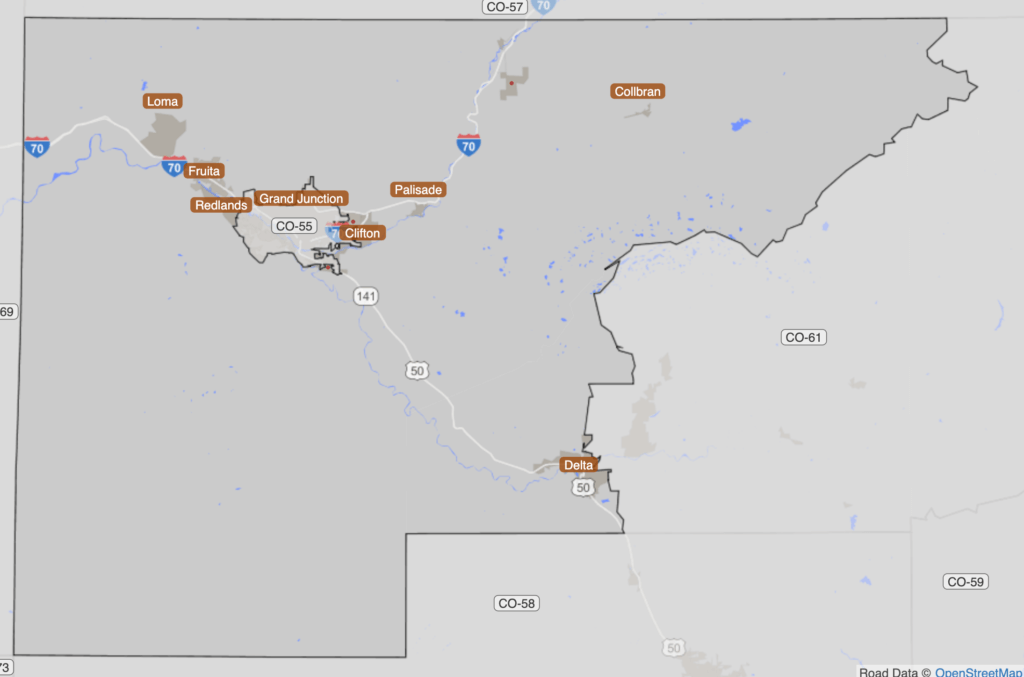 Colorado House District 54 is all the dark gray area surrounding CO HD 55. It is the outlying areas of Mesa County from about 20 Road to the Utah state line, much of the area north of H Road, and includes Fruita, Loma, Mack, Collbran DeBeque, Whitewater, Gateway, Glade Park, and the western part of Delta County.

Soper, the incumbent, has been dogged by questions about whether he actually lives in the district he represents. In 2018, he was alleged to have fraudulently represented his residential address in order to run for the House seat he currently occupies. Soper claimed that he lived at a house at 10 Hartig Drive in Delta, but the tenants living at that address told the media that Soper was not actually an occupant of the house. The house is owned by Soper’s mother, who quickly evicted the tenants — two of whom are disabled — after they told a Daily Sentinel reporter that Matt Soper did not live with them. Soper also 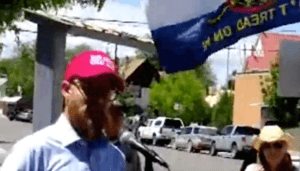 Republican Matt Soper at the GOP rally in Delta on Saturday, May 16, 2020, where he told numerous, verifiable lies to the a crowd of his supporters.(Photo: YouTube)

Slaven-Emond is a family nurse practitioner at the Delta Health and Wellness Center. Here is a good article from the Delta Independent about Slaven-Emond and where she stands on issues. Here is her candidate Facebook page, where you can learn more about her.

2 comments for “Better know a District: Colorado state House Districts 54 and 55, and the candidates running to represent you in Denver”