This is a video of a short talk given by Dave Edwards at a Get Out the Vote Rally held recently at the old Mesa County Courthouse. Edwards is running for the District 3 Mesa County Commissioner seat.

District 3 is the eastern and southern parts of the county, including Clifton, Palisade, Whitewater, DeBeque, Mesa, Collbran, Whitewater, Gateway and Glade Park. In his talk, Dave contrasts himself with former 2-term Mesa County Commissioner Janet Rowland, his opponent, who is running to be commissioner for a third term.

Dave served on the Palisade Town Council, is the former Mayor Pro Tem of Palisade, a retired CPA, has a law degree and volunteers with Catholic Outreach in their soup kitchen. His main policy concerns for some time have been about poverty in Mesa County, the struggles of a declining middle, homelessness and people in Mesa County who struggle to obtain the basic necessities. Other areas Dave is interested in improving are food insecurity, child care and public health, You can read more about Dave’s positions on issues here.

This blog has endorsed Dave Edwards as the best candidate for the office.

All Mesa County voters can vote in all commissioner races in the general election.

Dave is one of three candidates running for the District 3 commissioner seat. The other is Republican Bob Prescott, who was forced to run as a write-in candidate after encountering numerous obstacles from the Mesa County Clerk’s office while he was trying to get qualified as a candidate.

Mesa County’s Old Guard Republican Establishment (OGREs) have been trying to intimidate Prescott and force him out of the race because they are scared he will split the Republican vote and hand Dave Edwards the office. 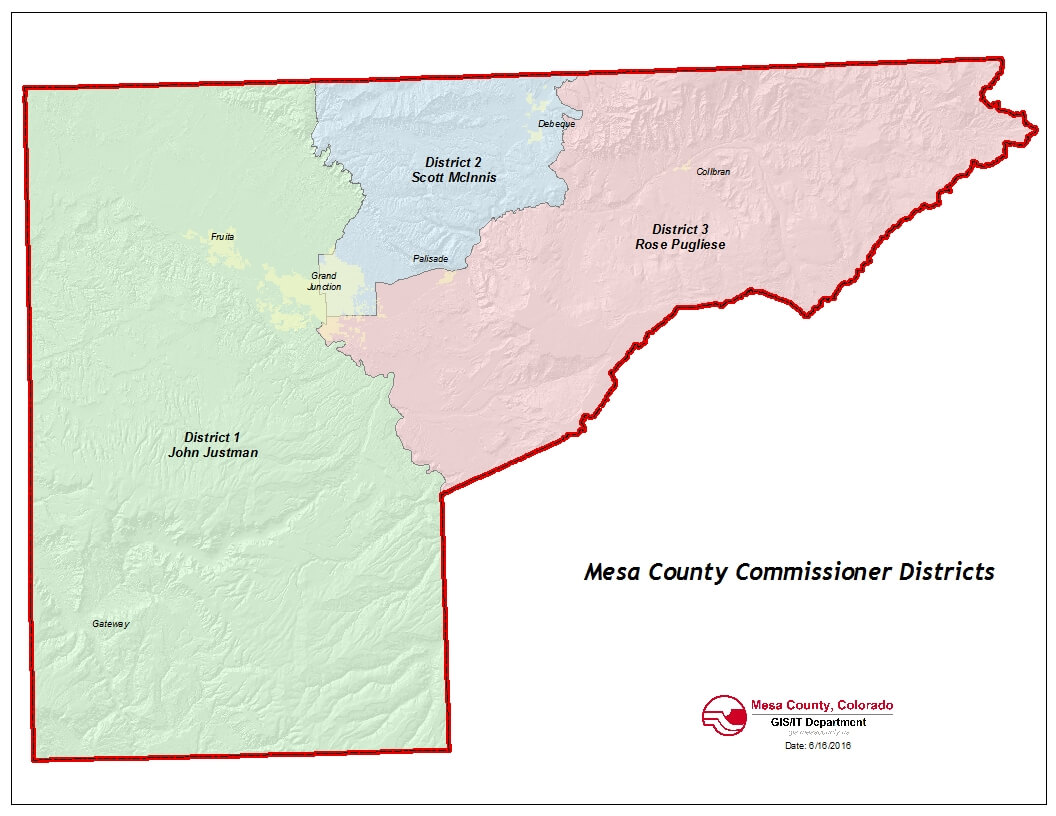