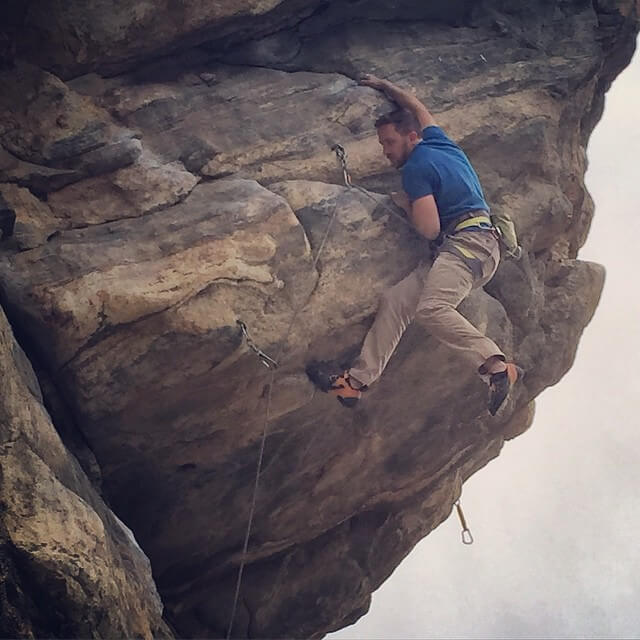 Abe is a local small business owner and Colorado native who has made his mark across the Grand Valley, helping fund programs to get local youth outdoors, teaching veterans with disabilities to rock climb, working to get homeless youth back on their feet, and bringing other young leaders into our city’s vital long-term planning conversations. He has been endorsed by two sitting council members, Chuck McDaniel and Rick Taggart, who will be present at the campaign launch on Thursday.

Many of Abe’s supporters will be in attendance as well to sign his petition to get on the ballot, and help launch his bid for Grand Junction City Council.

“I’m excited to work on behalf of the citizens of Grand Junction, to protect the community we know and love,” said Mr. Herman in the lead-up to Thursday’s event. “That means keeping our cost of living low and our way of life secure, and maintaining a safe community where families can flourish.”

There will be four seats up for election:  District A, District D, District E, and one At-large seat.

To vote in a City election you must reside within the Grand Junction city limits for at least 22 days prior to the election and be registered to vote. Even though the City is divided into districts, registered voters can vote for all candidates on the ballot. The same ballot is sent to all registered voters.