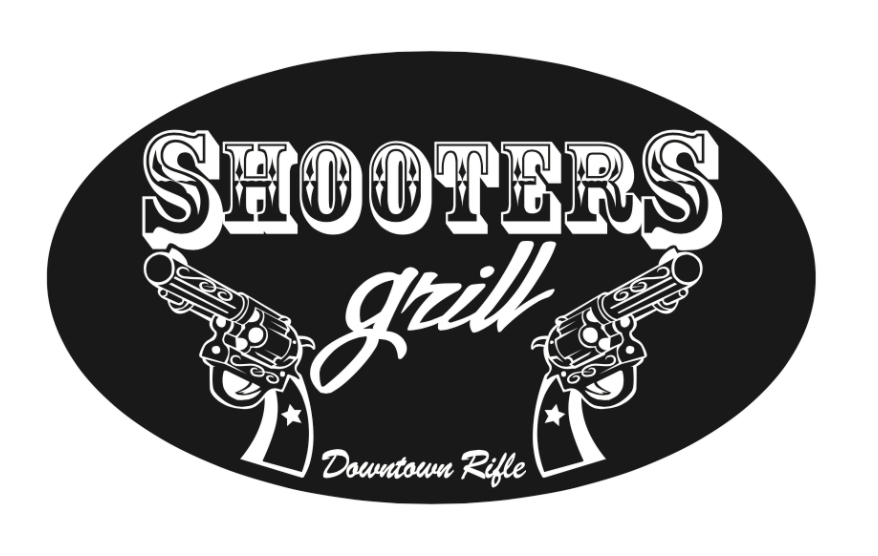 UP FOR AUCTION – Shooters Grill trademark, now owned by Rural Colorado United and up for auction on Open Sea until May 14.

A Colorado-based organization working to oust CD-3 House Rep. Lauren Boebert from Congress, Rural Colorado United (RCU), has managed to purchase the trademark for Shooters Grill in Rifle, Colorado, the restaurant owned by Boebert and her husband, and are auctioning it off to the highest bidder on an online marketplace for digital works.

The situation came about after Toby Morton, a comedy writer for the animated series South Park, created a parody website about Rep. Boebert, TheLaurenBoebert.com, using the same photo Boebert has on the home page of her actual government website.

Threatening a gripe site is never a good idea

After Boebert discovered the parody, she had her press secretary email Morton and say the site “needs to be taken down since all the photos on here are copyrighted Property of the U.S. Federal Government.” The message further claimed that “use of the photos is unauthorized and illegal,” and ordered Morton to take [the parody site] down “immediately or face further action.”

The problem is, most government creative works, like images and photos, are copyright-free and in the public domain, and members of the public are free to use them without permission.

Meanwhile, last February, while researching Boebert’s seven LLCs, the group Rural Colorado United, which is trying to prevent Boebert from winning a second term in Congress, discovered that Boebert had failed to file the necessary documents to renew trademarks she owned for both “Shooters Grill” and “Shooters Gear,” the mark under which she sells Grill-themed items including hats, T-shirts, mugs and other swag. RCU then purchased the rights to both trademarks and held onto them while trying to figure out what to do with them. As owner of the trademarks, RCU could potentially use them to sell their own products. (People on Twitter suggested toilet paper or enemas.) RCU could also sue Boebert for continuing to use it for her restaurant and merchandise. Shooters Grill could also go online and buy back the trademarks, with the money going to support Rural Colorado United. 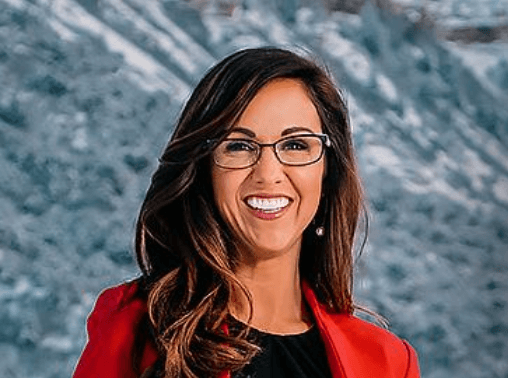 Logos up for sale

But when RCU saw that Boebert had threatened Morton over his parody website, they decided to put the trademarks up for sale on Open Sea, a website that auctions “non-fungible tokens” (NFTs), or unique digital items, like art, music, video game characters. NFTs are usually sold for cryptocurrency.

RCU says there are a lot of people out there more creative than they are, and “we sure don’t want to let this opportunity go to waste.”