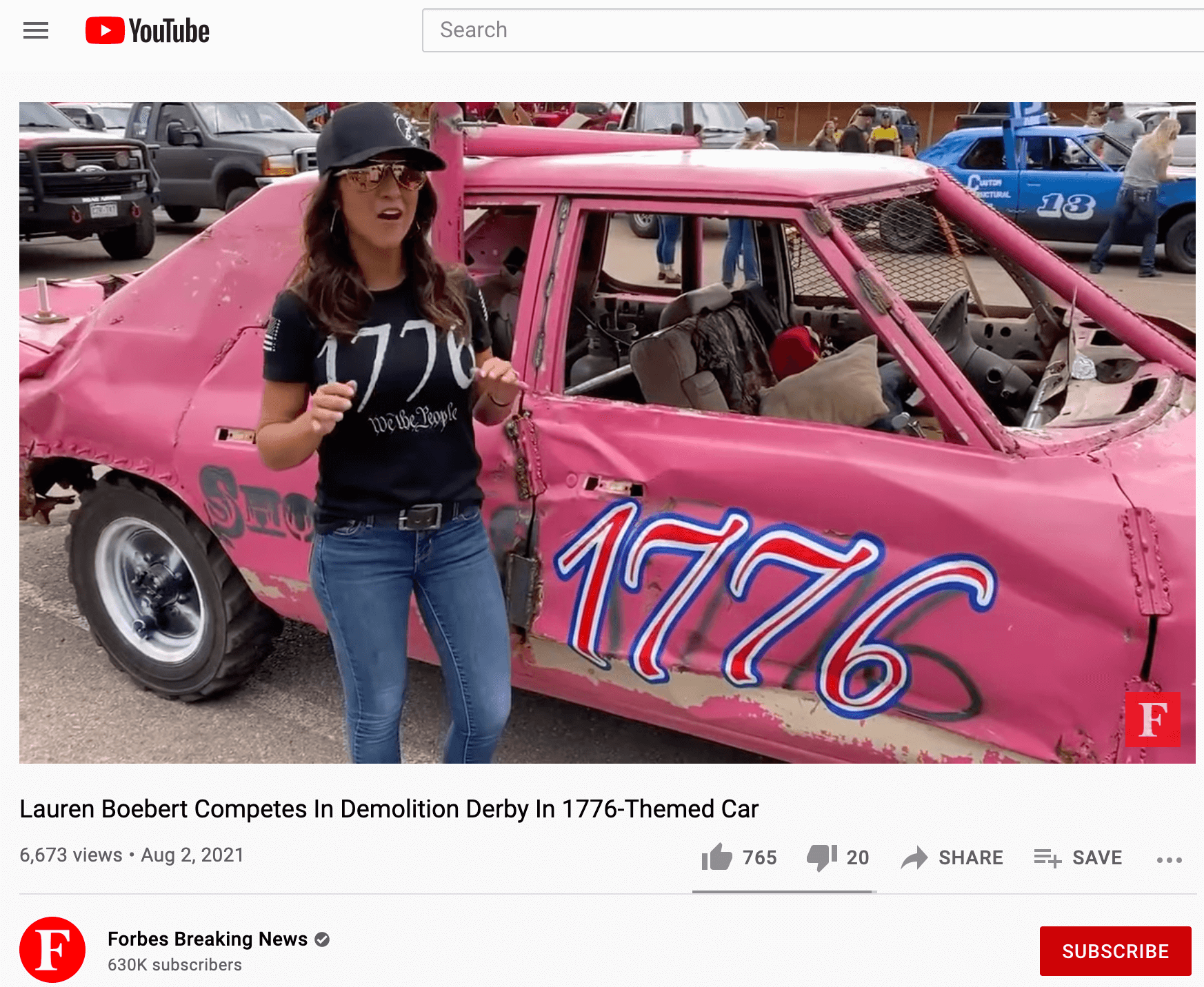 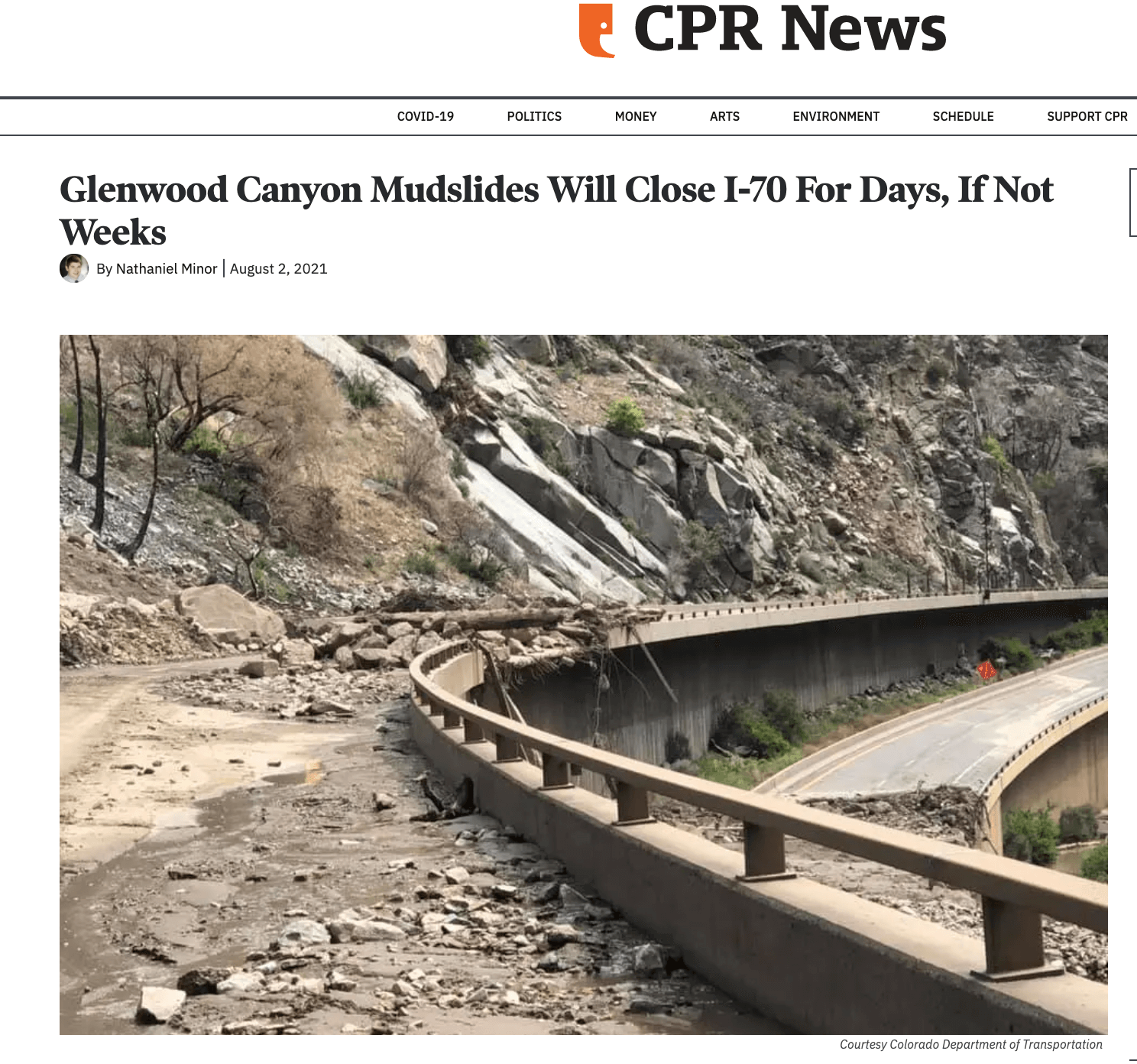 News report about the I-70 disaster. Reports are the highway could be shut down for weeks or even more, due to damage at a level never seen before by CDOT. 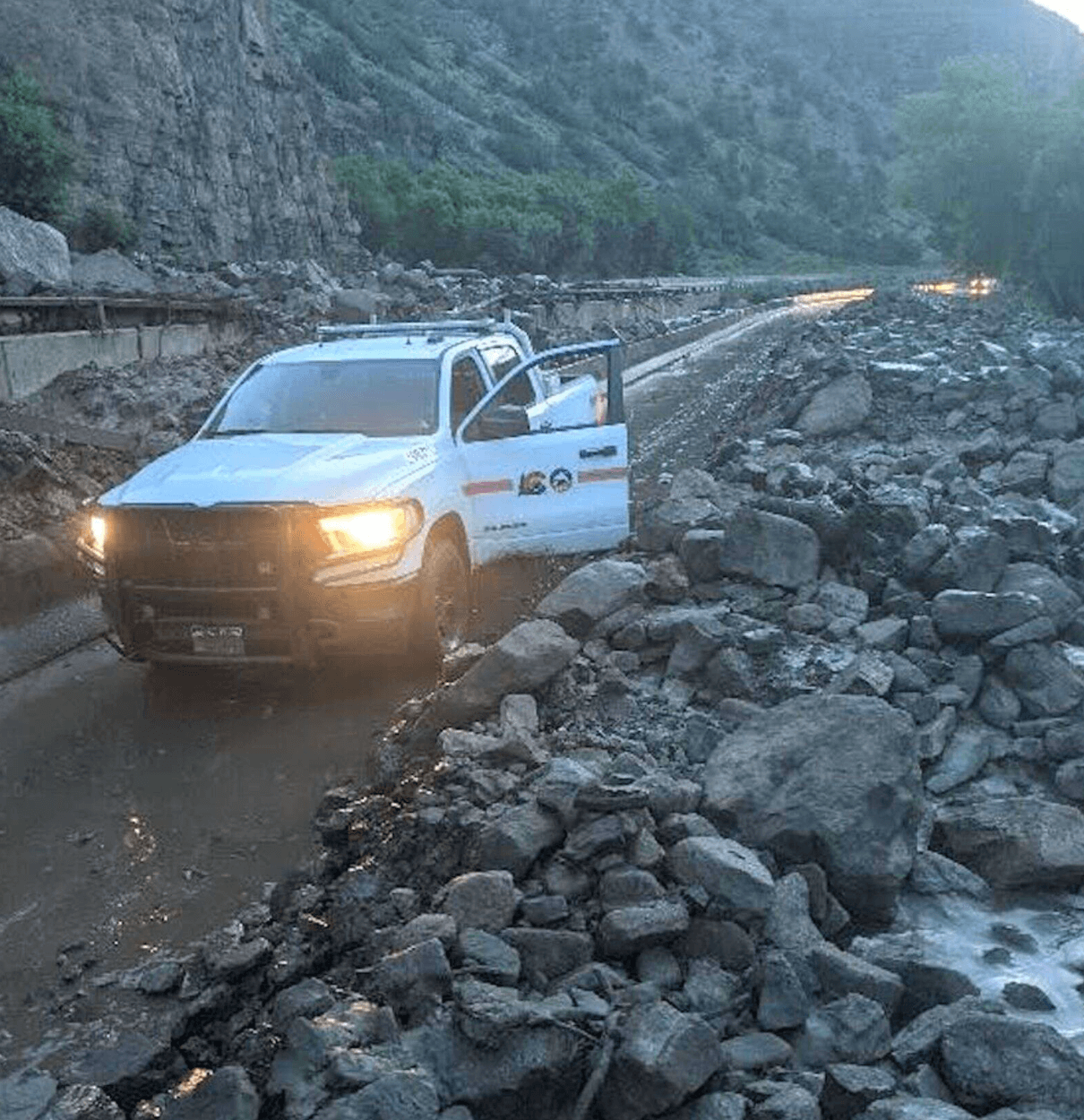 CDOT photo of Glenwood Canyon. Ongoing debris slides caused as a result of the Grizzly Creek fire last year are causing havoc on the road, and have led to an extended closure of the key highway supplying the western slope.

3 comments for “Rep. Boebert promotes herself while I-70 shutdown causes national emergency”