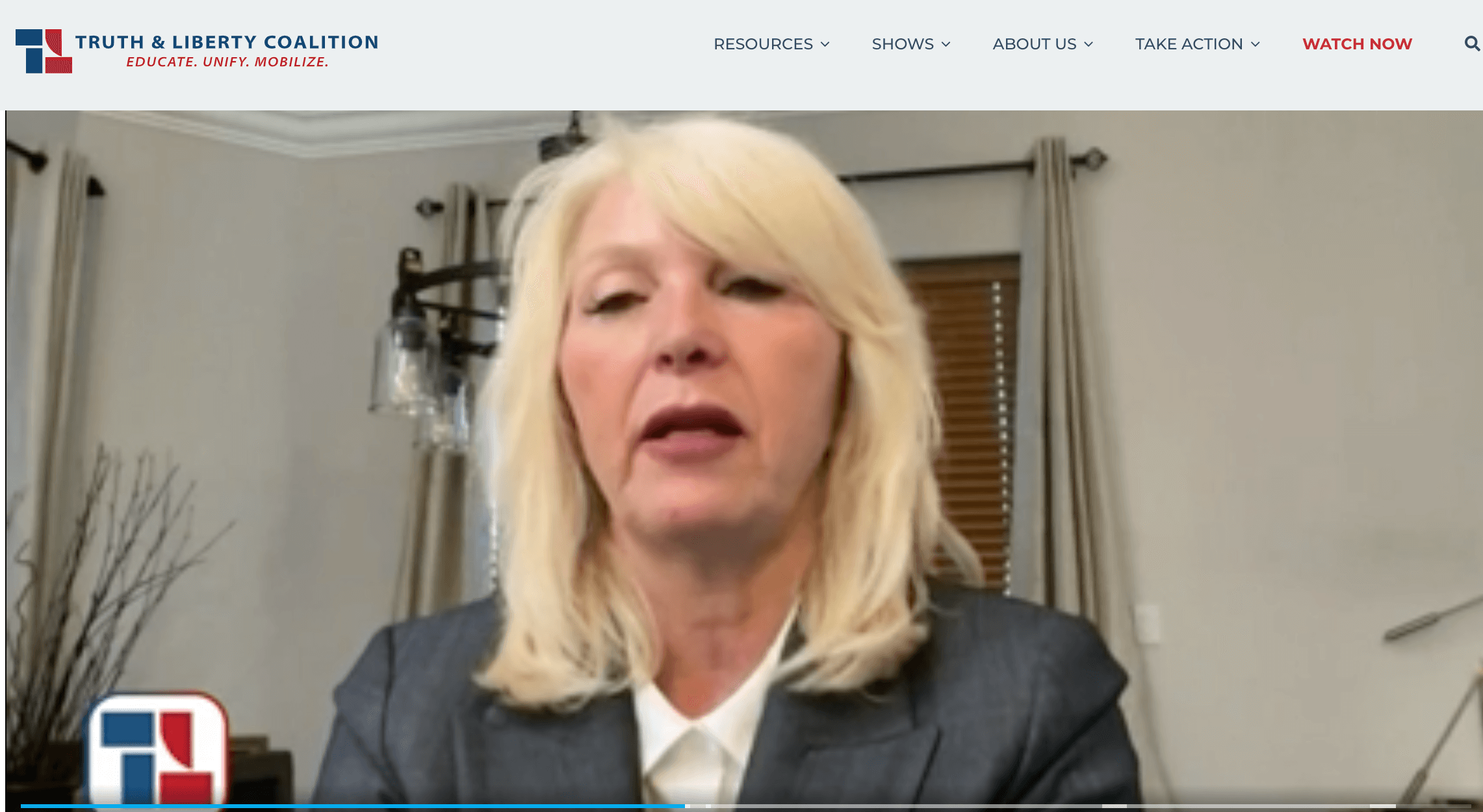 A District Court Judge today legally barred Mesa County Clerk Tina Peters from running elections in the county. Despite her refusal to faithfully carry out the duties of her elected office, displaying an overt political bias in regard to whom she believes should and should not win elections in Mesa County and her bizarre antics promoting false claims of widespread voter fraud, Peters will keep getting her taxpayer-funded salary and can only be removed from office by resigning or through a recall election.

The ruling was in response to a lawsuit brought against Peters and Knisley by Colorado Secretary of State Jena Griswold. The suit was joined by Mesa County Commissioners Janet Rowland, Cody Davis and Scott McInnis, who were listed in the suit as intervenors.

Judge Robison wrote in her 22-page ruling that

“Peters and Knisley have been found to have breached their duties, neglected their duties, and committed wrongful acts. Knisley is prohibited from performing her duties, both by Mesa County and through the criminal Protection Order.”

Read more about it in the Colorado Sun and on WesternSlopeNow.com (KREX).