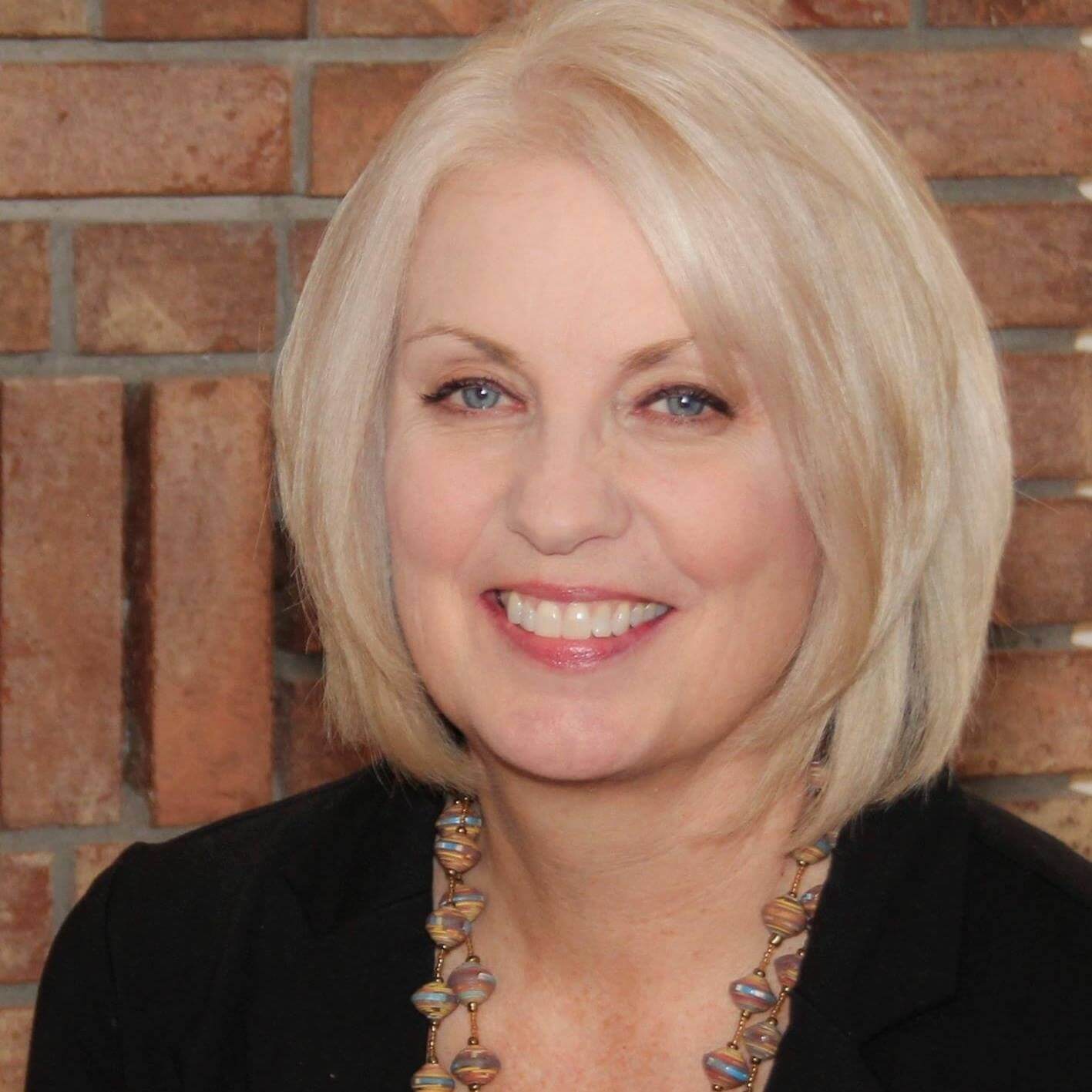 Mesa County Commissioner Janet Rowland has reported on her personal Facebook page that on the evening of February 24 after getting home from work, she suffered a type of stroke called a subarachnoid hemorrhage. She recognized the signs, called 911 and was rushed to the emergency room. Serial CAT scans over the next 24 hours showed no additional bleeding. The bleeding was found to be from a single vessel, not an aneuryism. She has suffered no paralysis and all her cognitive functions are intact. She has been assessed by physical, occupational and speech therapists who all concluded she does not need any ongoing therapy. She was released from the ICU to a main floor room on March 2, but says she was told that after that type of stroke, another can possibly occur shortly after, typically happening around day 6-7 after the initial stroke. She is doing well, however, and reported she had an ultrasound done on March 9, but she has not yet reported on social media that she has been discharged.

Rowland has had a stressful last 7-8 months, having to deal with persistent attacks on her integrity from Mesa County’s far right wing election conspiracy fringe, including groups like “Stand for the Constitution,” “Mesa County Concerned Citizen” and “Stop the Mandate GJ. The County was also forced to spend over a million dollars on the last election to appease this group. Rowland has also had to deal with Mesa County Clerk Tina Peters, whose steadily escalating, loony antics have forced the County have to decertify its voting equipment and replace it, at an even greater cost to the county and its reputation.

5 comments for “Mesa County Commissioner Janet Rowland reports she suffered a stroke on 2/24, is doing well”