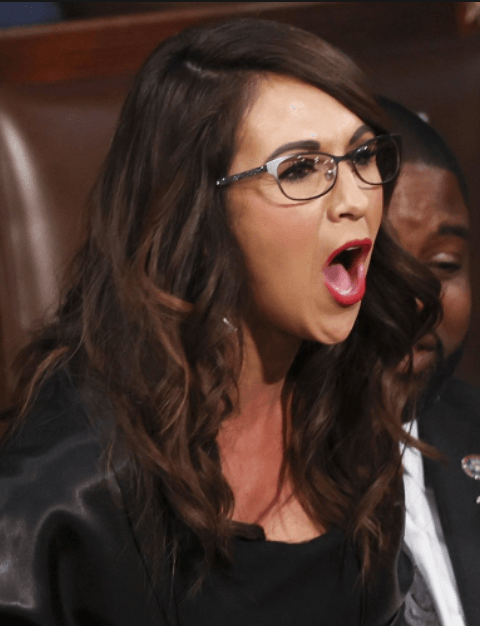 Rep. Lauren Boebert’s first quarterly campaign finance report of 2022 shows her campaign for the primary election accepted thousands of dollars in “apparent excessive, prohibited, and impermissible contributions,” according to a warning letter (pdf) the Federal Elections Commission (FEC) sent to her “Lauren Boebert for Congress” campaign office in Rifle.

Campaign finance law states individuals “may not make a contribution(s) to a candidate for federal office in excess of $2,900 per election,” but the FEC found about 18 individuals who each made multiple, excessive campaign contributions to Lauren Boebert’s re-election campaign in her most recent campaign finance report. Her campaign kept the excessive funds.  The exact number of donors is unclear because, for example, some individuals appear to have used variations of their first names like “William” and “Bill” interchangeably on their donations.

The Daily Sentinel reports Boebert has raised over $4 million in campaign contributions so far, with two thirds coming from donors who live outside of her district.

Boebert has 60 days to cure the prohibited donations by either refunding the money or redistributing the extra funds to her general election campaign.