In case you haven’t had a chance to tour Grand Junction High School prior to the November 5 election, the following photos were taken inside the school on a tour on Saturday morning, October 19, 2019. What the photos cannot relate are the odors in some of these areas, which were quite objectionable. Ventilation was lacking in many areas. Measure 4A on the Mesa County Ballot will fund construction of a new Grand Junction High School. The current building was constructed in 1956. AnneLandmanBlog urges a “YES” vote on Measure 4A for fund a new school: 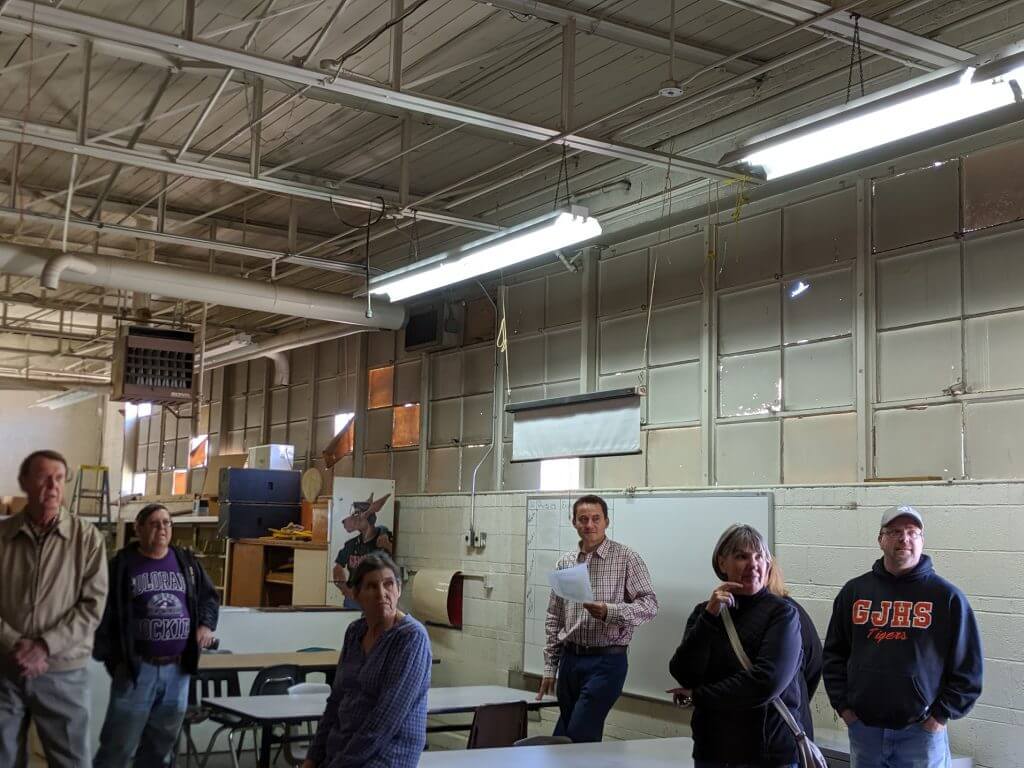 Classroom on the east side of campus

END_OF_DOCUMENT_TOKEN_TO_BE_REPLACED

You’ve seen these signs. They’re big and bright and everyone looks for them on I-70 when they need gas, food or a rest stop.

Palisade residents are gearing up to oppose a 60-foot tall, lit gas station sign that Golden Gate Petroleum, the owners of a proposed 11-pump gas station and convenience store to be built at the Exit 42 offramp in Palisade.

Current town code limits signs to 20 feet in height.  Golden Gate says people on I-70 won’t be able to see a 20 foot sign. The Palisade Town Council has already bent the rules and handed the company a variance to build a 60-foot sign, but they shouldn’t have caved so easily. Their town is really worth the fight.

END_OF_DOCUMENT_TOKEN_TO_BE_REPLACED

A Grand Junction resident at 720 26 Road openly burns a pile of yard debris on February 28, several days before the official start of Mesa County’s Spring Open Polluting season, which runs from March 1 to May 31.

Spring Open Polluting season is almost here in Mesa County, but many landowners who are eager to burn leaves and trash can’t wait. They’re jumping the gun and polluting their neighbors’ air earlier than the law allows.

Open Polluting Season in the county officially starts on March 1 and runs until the end of May. During this time, area residents can legally burn yard debris and force their neighbors inhale the smoke without concern for the health or welfare of anyone around them. The County also permits open polluting in September and October. During these months citizens are allowed to pour trash into the Grand Valley’s air and suffocate nearby residents with clouds of stinky smoke during the five most beautiful months of spring and fall, ironically at the same time outdoor temperatures become most conducive to enjoying outdoor activities.

END_OF_DOCUMENT_TOKEN_TO_BE_REPLACED 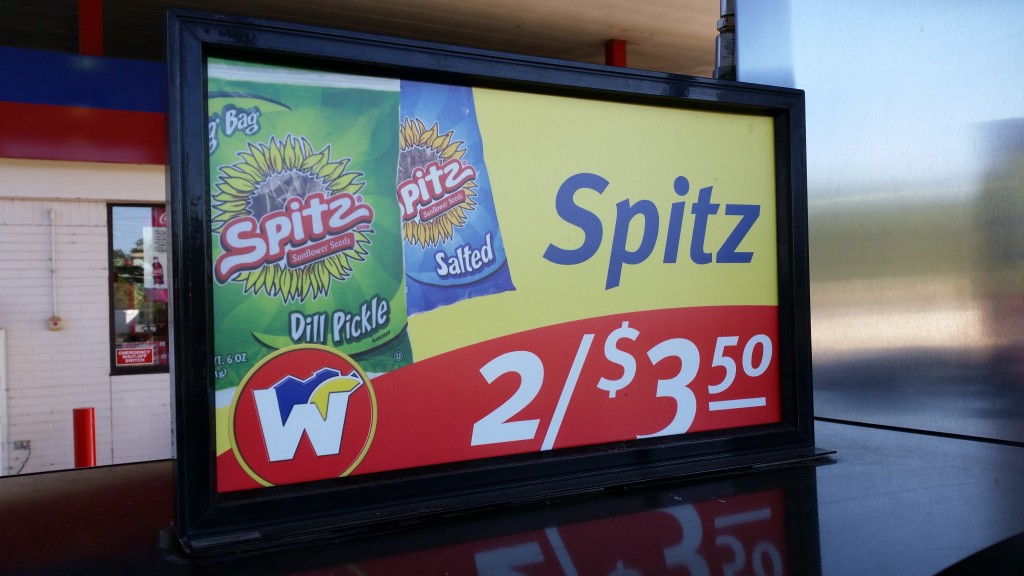 In this stunning example of bad marketing, a sunflower seed snack manufacturer chose a most unfortunate name for its products. The ad was seen perched atop the gas pumps at the Bradley at Patterson and 25 Road