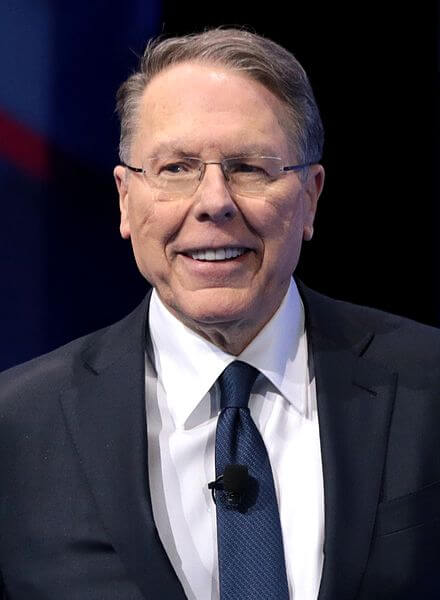 Lots of Mesa County voters love the National Rifle Association, but the NRA doesn’t love them back.

National Public Radio (NPR) obtained tapes of more than 2 1/2 hours of private meetings held among top NRA figures in the aftermath of the 1999 Columbine High School shootings, recorded by a participant who asked not to be identified.

In the meetings, the NRA executives struggle to come up with a PR strategy to deal with the mass school shooting event and preserve itself.

The NRA filed for bankruptcy in January of 2021 after years of alleged mismanagement under LaPierre, including spending NRA members’ money on lavish trips to the Bahamas, luxury hotels, La Pierre spending over $300,000 on suits for himself, private jets, fine dining and a $6.5 million, 10,000 square foot mansion in Dallas for LaPierre.

The mansion deal ultimately fell through.

The New York state Attorney General is currently suing the NRA over the years of self-dealing at the organization that funded lavish lifestyles for its executives. The NY AG is seeking to dissolve the nonprofit organization.

To cancel your NRA membership send an email to membership@nrahq.org

Listen below, and access additional recordings of NRA executives here, at NPR.