An investigation by the State of Colorado (pdf) has revealed that the quit claim deed filed by Mesa County Clerk Tina Peters last year for property that belonged to her ex-husband was not notarized in accordance with Colorado law.

On December 23, 2021, Thomas M. Peters, filed a lawsuit (pdf) against his ex-wife, Tina Peters, alleging she breached her fiduciary duty and engaged in “theft by deception” to illegally seize a home he had purchased for himself with his own funds after they divorced in October, 2021.

In his lawsuit, Thomas stated that Tina had,

“…recorded a power-of-attorney which she knew to be revoked and used purported authority under the same in order to transfer the property located at **** Eagle Ridge Drive, Grand Junction, CO 81503 to herself…for no consideration and without Plaintiff’s approval.”

An anonymous third party attorney who examined Thomas Peters’ lawsuit documents pointed to the questionable notarization of the quit claim deed at the heart of the suit (see it at pages 5-6 of the pdf file). He said, “It says Thomas Peters appeared personally to sign the deed, but the deed was not signed by him. Instead, it was signed by Tina Peters, who alleged she had a valid power of attorney to act for him. On its face, the notarization is invalid and thus the deed may be. A Colorado real estate deed must be [properly] notarized.”

The questionably notarized document was submitted to the Colorado Secretary of State’s Notary Program on January 21, 2022 (by me) via a complaint form available online, to find out if it was improperly done or not. 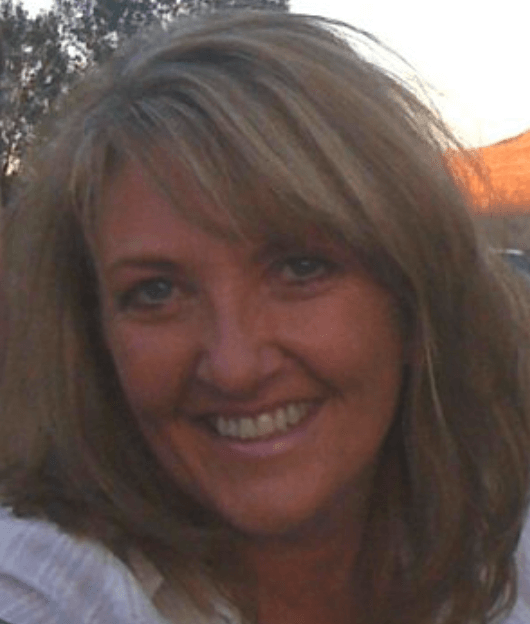 After investigation, the State found that Christine Chiavaras, a mortgage specialist with Prospect Mortgage in Grand Junction, who notarized the quit claim deed, had violated two state laws in notarizing the deed.

Whether Tina Peters knew about, or had any part in engineering the improper notarization, is still an open question.

The lawsuit of Thomas Peters v. Tina Peters is currently ongoing. It is scheduled for trial December 19, 2022 at 9:00 a.m., case number is 2021CV30321, and the judge in the case is 21st Judicial District Court Judge Gretchen B. Larson.